Earlier this week, Vivo launched its mid-range smartphone dubbed Vivo V19 in Indonesia. It seems like the device is now making its way to the Indian market. We now have leaked live images of the device showcasing key design changes for the Indian market. Furthermore, we’re looking at key changes in the internal hardware as well. 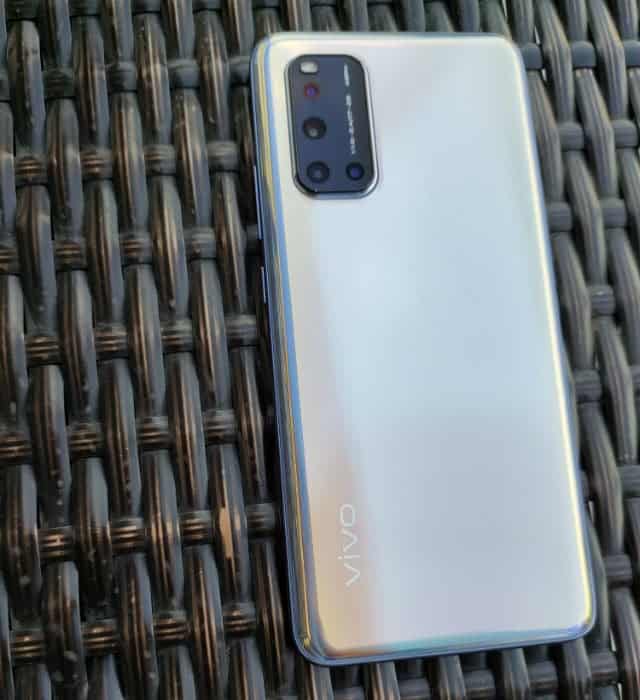 As mentioned earlier, Vivo V19 for the Indian market is going to be a little different from what we’ve seen earlier. Let’s look at the design changes first. While the rear camera module still contains four sensors, the dual-LED flash now sits at the top position. Furthermore, the macro lens consists of a red circle that encircles it. As per the image, the aperture of the device will range from f/1.8 to f/2.4. The camera placement, on the other hand, remains the same. 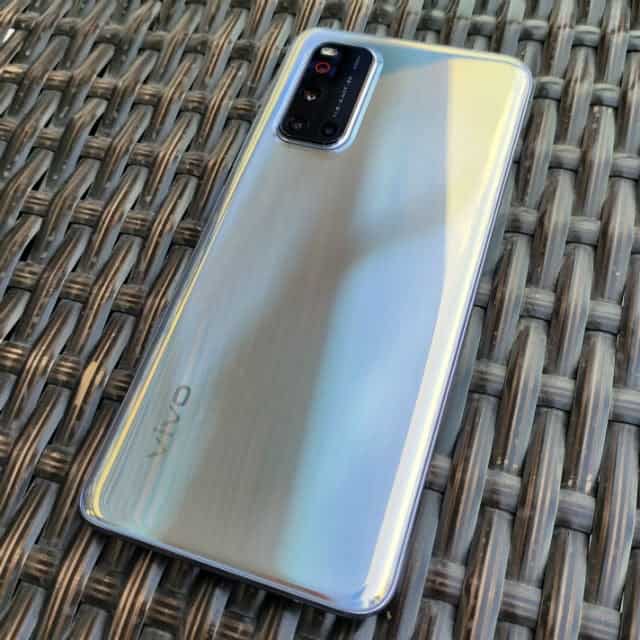 The rear of the device seems to feature some kind of glossy finish made with either plastic or glass or both. You can also see the placement of volume and power buttons which also remains the same. Now, coming to the hardware, the key difference is going to be the chipset. The Indian variant of Vivo V19 will run on Snapdragon 712 chipset instead of the Snapdragon 675 chipset. Lastly, we’re looking at dual selfie camera housed in a punch-hole cutout.

Apart from all these changes, we also have some information on the launch timeline for the device. As per the report, the device should launch somewhere in the first week of April. Due to the coronavirus outbreak, the company might end up launching the device silently. With that said, we are expecting more information on pricing and other aspects in the coming weeks.