After numerous leaks and rumors, Vivo has finally launched its much-awaited mid-range smartphone dubbed Vivo V19. With the official unveiling, the company has ended all the rumors and leaks. The device has now made its way to the Indonesian market. It is nothing but a rebranded version of the previously-launched Vivo V17 smartphone. 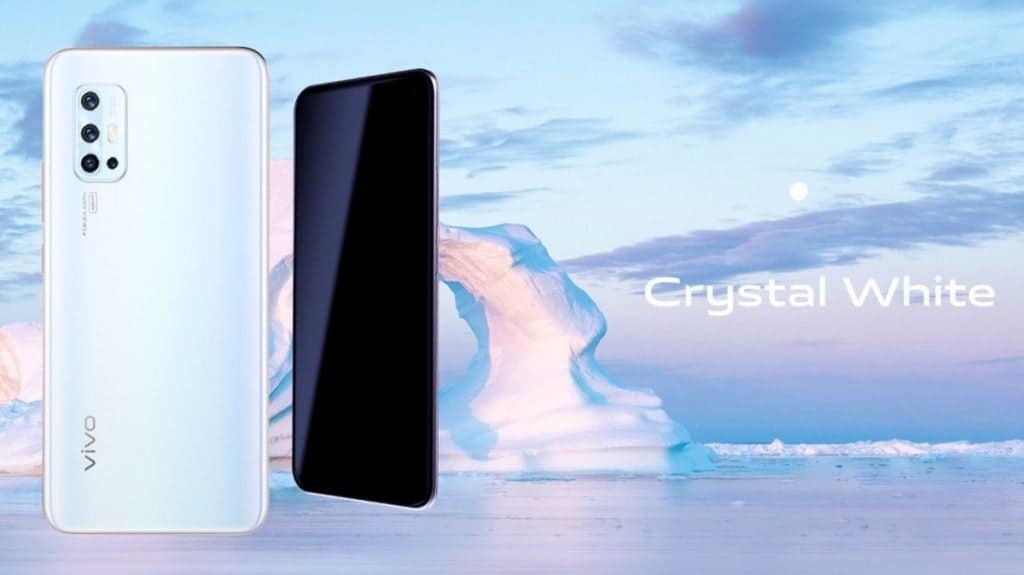 Coming to the availability, the device is already up for pre-order while the official sale will kickstart from March 26. 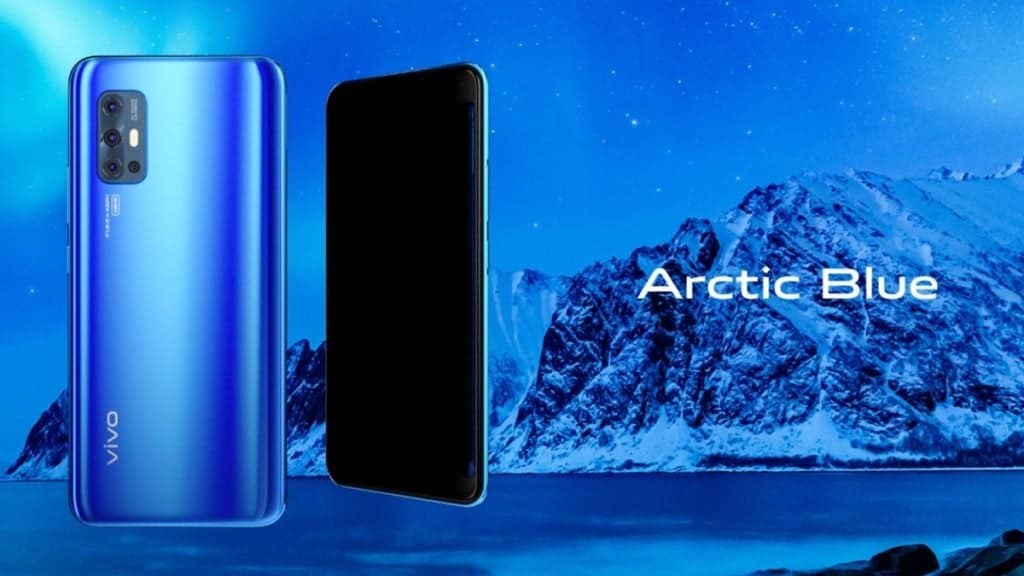 Vivo V19 is equipped with a 6.44-inch Super AMOLED panel with a Full HD+ resolution and in-display fingerprint sensor. The display also features a small punch-hole cutout on the top-right side housing the selfie camera. Under the hood, the phone runs on Snapdragon 675 chipset paired with 8GB RAM and up to 256GB onboard memory.

In terms of optics, there is a quad-camera module on the back with L-shape design. The setup consists of a primary 48MP sensor, an 8MP ultrawide lens and two 2MP macro & depth sensors. For selfies and video calling, there is a massive 32MP front shooter housed inside the cutout. The company is teasing features such as Super Night Selfie and Posture Guidance.  Powered by 4,500mAh battery packed inside, the device will run on the Android 10 operating system with Funtouch OS 10 on top. The device also comes with 18W fast charging support via USB Type-C port.

Next Unknown Vivo 1933 Phone Appeared on GeekBench with SD710, Could be Vivo Z5X Indian Variant