Last December, Nokia announced its new Android Go smartphone dubbed Nokia C1 which arrived with entry-level hardware. Well, HMD Global has now launched the second iteration of the device. Unlike the predecessor, the new Nokia C2 comes with 4G connectivity and quad-core chipset underneath. Here is everything you need to know about the new Android Go smartphone. 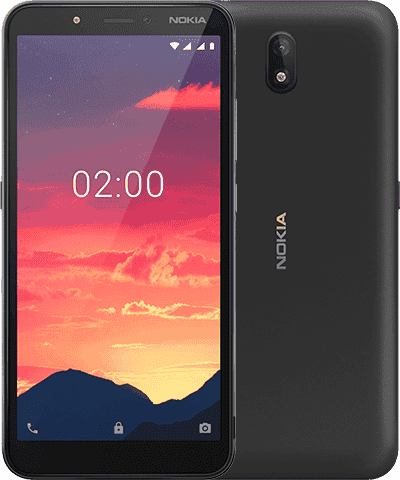 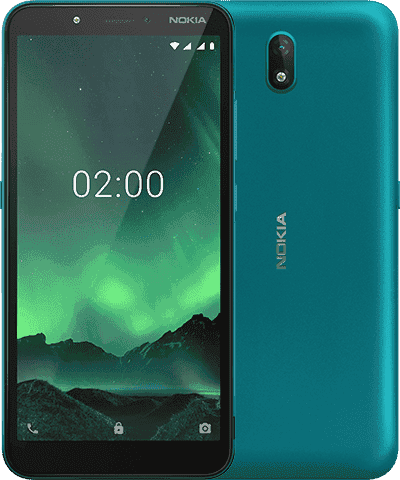 Nokia C2 is equipped with a 5.7-inch IPS LCD display panel with an HD+ resolution. Since it is an entry-level device, you will find thick bezels on top and the bottom. Inside the hood, the phone makes use of quad-camera Unisoc chipset clocked at 1.4Ghz speed. The SoC is paired with 1GB RAM and 16GB onboard memory. The internal storage is expandable via up to 64GB via microSD card.

In terms of optics, there is a 5MP sensor on both the front as well as on the rear side. As mentioned earlier, the phone runs on the Android Go version of Android Pie operating system. All of these are backed by a small 2,800mAh removable battery with no support of fast charging. Being an entry-level device, there is no fingerprint sensor on the back. Although it does feature an extra Google Assistant key to fire up the assistant easily.

Other specifications include 3,5mm audio jack, Micro USB for charging, 4G, single-band WiFi, Bluetooth 4.2 and GPS. The device supports Dual nano-SIM connectivity as well. Lastly, it weighs around 161g and has a dimension of 154.8 x 75.59 x 8.85 mm.

Nokia C2 comes in two different color options namely Black and Cyan. Sadly, the company hasn’t revealed any information regarding the pricing and availability of the device. Whenever further development will take place, we will make sure to update this article.