Chinese phone maker – Meizu – has just teased the launch of what appears to be an right-angle USB Type-C cable. The smartphone accessory is expected to launch tomorrow in China. 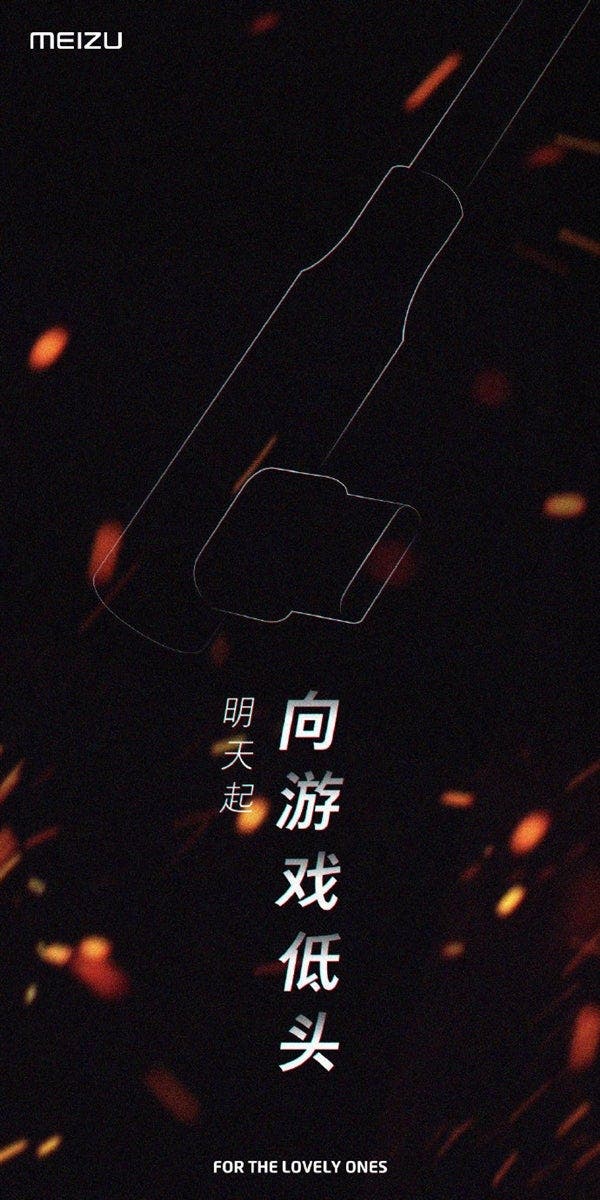 As we can see in the image above released by the company over on Weibo (the Chinese Twitter), the teaser does indeed feature an USB cable with a right-angle. These type of cables are mostly utilized by gaming phones owners as they do help at gaming while charging the smartphone. That’s because you can hold the phone with two hands without having the cable going out to the side.  This is also confirmed by Meizu’s teaser which clearly calls it a “gaming accessory”.

Of course, the cable can also be used to share data, although with the large amount of cloud / streaming services we have nowadays that has become less of a necessity. 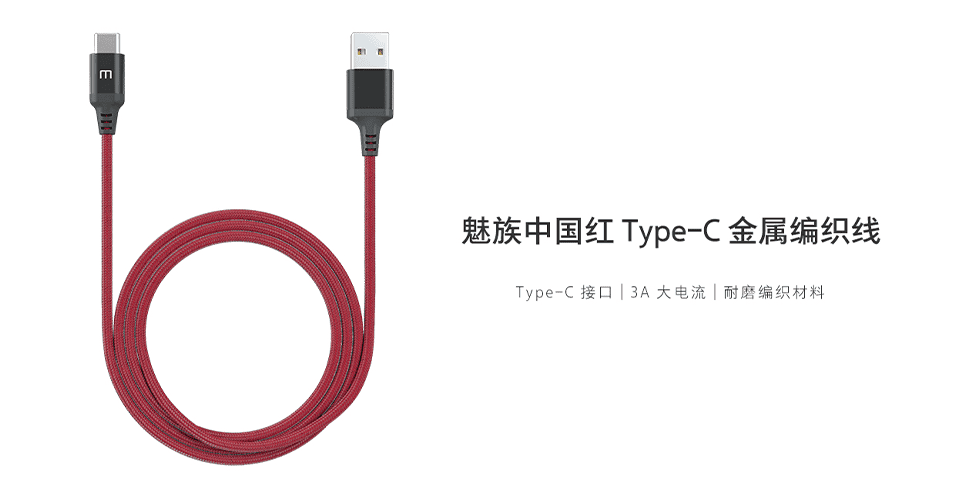 Nevertheless, this is not the first time Meizu launches a dedicated data cable. Last spring, Meizu did indeed launch a special Chinese edition red colored USB cable braided with metal; the accessory was priced at 39 yuan, which is around $5.50.

The USB cable boasted an Type-C interface, thus it was reversible, easy to plug and more practical. The cable also supported 3A high current charging, which could help charge the smartphone much faster. In terms of materials, the Meizu China Red Type-C metal braided wire was made of a high-strength polypropylene braid, which was skin-friendly and wear-resistant. It had excellent tensile resistance and insulation. 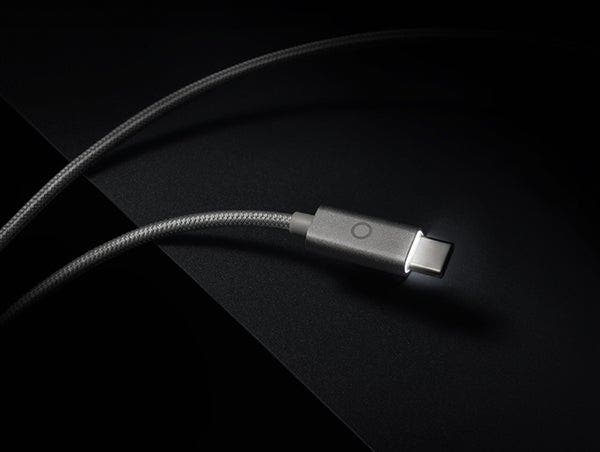 Also in the past, Meizu launched a couple of lighted up data cables. There were two types of connectors, Type-C and Micro USB, with white LED lights on the top of each connector. These would light up when powered on.

We don’t know if the new Meizu right-angle USB Type-C cable will feature lighting or any other special feature, but we’re going to find out very soon.

Previous Samsung Galaxy M30s and Galaxy A50 Receiving Android 10 Update with One UI 2.0 in India

Next COLMI SKY2 smartwatch and digital thermometer on sale