Microsoft has announced the cancellation of the Build Conference, an annual event that brings together thousands of computer engineers and developers every year and in which all the news of the giant of Redmond are presented. Microsoft Build was expected to be held between 19 and 21 May 2020 in Seattle.

As you can imagine, the risk associated with COVID-19 coronavirus infection has led Microsoft to cancel the event, which however will still take place in streaming. The first to report this was the well-known journalist Paul Thurrott on his Twitter account. The company released the following statement:

“The safety of our community is a top priority. In light of the health safety recommendations for Washington State, we will deliver our annual Microsoft Build event for developers as a digital event, in lieu of an in-person event. We look forward to bringing together our ecosystem of developers in this new virtual format to learn, connect and code together. Stay tuned for more details to come,” a Microsoft spokesperson said. 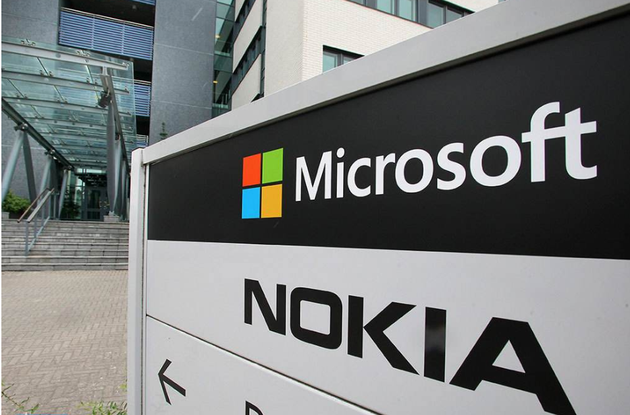 Microsoft was certainly not the first to choose this path. Google and Facebook have canceled their events too, Google I / O and F8, respectively. Similar fate also for the Game Development Conference (GDC) and E3, the most important annual events in the videogame world. Fortunately, many companies will still advertise through online events.

Build 2020 is a big deal for Microsoft for a couple of reasons. Unlike the last few years, the company actually had something interesting (for consumers, at least) to show off this year. We are talking about Windows 10X and its plans for foldable devices. With the in-person conference getting cancelled, there may be less hype about the conference. But the digital event will still be something to look forward to if you are a Microsoft fan.

Read Also:  Microsoft acquisition of Activision Blizzard may save the company
Source/VIA :
Source, Via

Previous Huawei P40: here is the final design and the official colors