Huawei will soon present its P40 range. In the meantime, here is a leak that confirms the final design of the phone.

Like most flagships, the Huawei P40 has been the subject of numerous leaks. We first had the right to a preview of the design in December by OnLeaks, before more precise and detailed renderings published in January.

The handling of a prototype belonging to a Huawei official and offering a quite different design had however cast doubt on the appearance of the Huawei P40. In turn, Evleaks posted an image of the P40 on Twitter, confirming the indications of Onleaks.

On the only image sent by Evleaks, we can see the P40 with these different colors. If you take a closer look, you can see that this image actually shows three different smartphones.

Huawei P40: here is the final design and the official colors 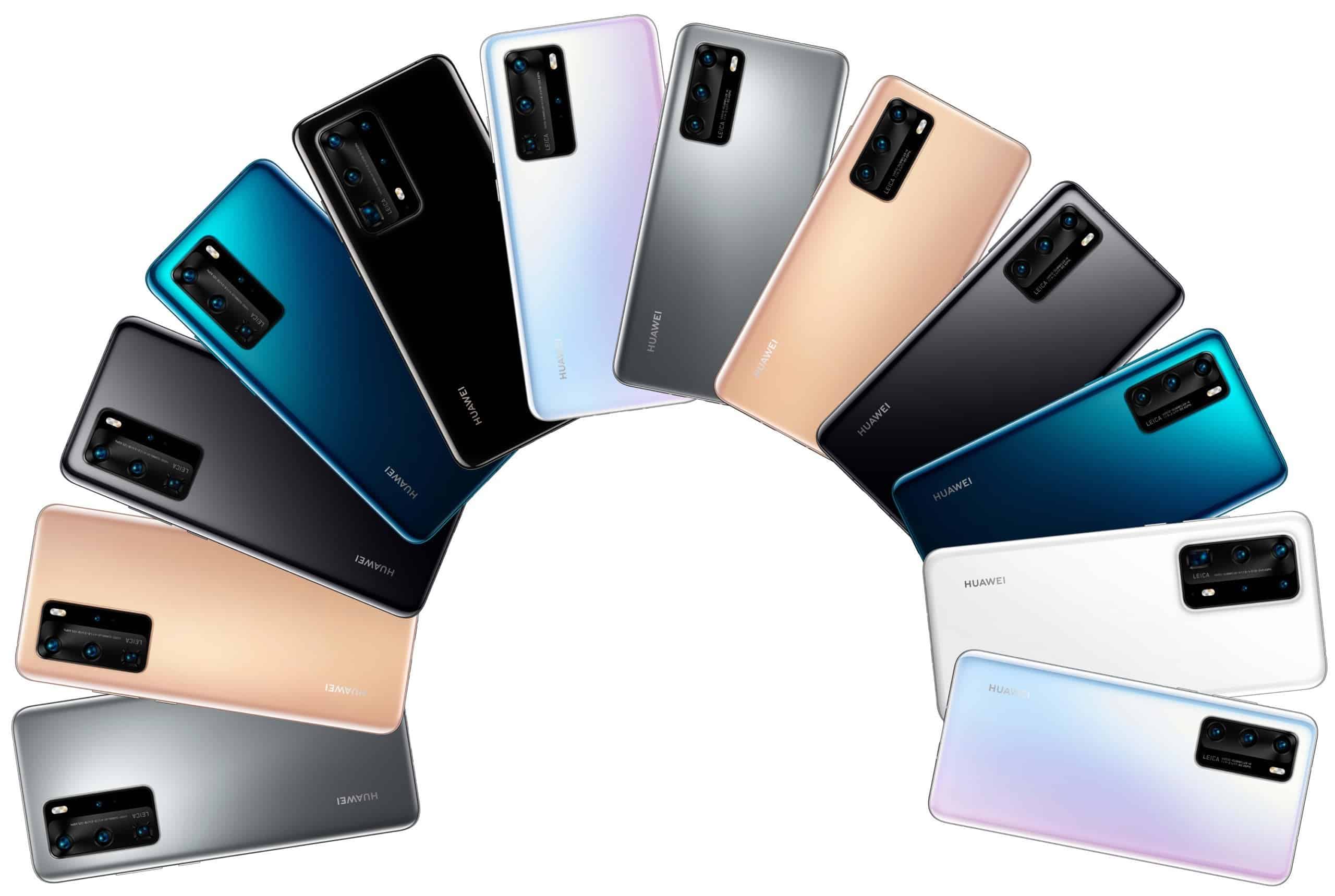 The difference is made at the level of the rectangular camera module cut into two parts. For one of the models, we have a total of 5 different camera sensors, one of which is visibly periscopic, we recognize it by its rectangular shape. It is most likely the P40 Pro.

The second model is rather the P40 Lite, its camera module is simpler and it only integrates three sensors.

A last model is finally hidden at the other end of the arc on the image. This is the Huawei P40, its camera module incorporates 4 sensors, including a periscopic sensor that seems smaller than that of the P40 Pro. 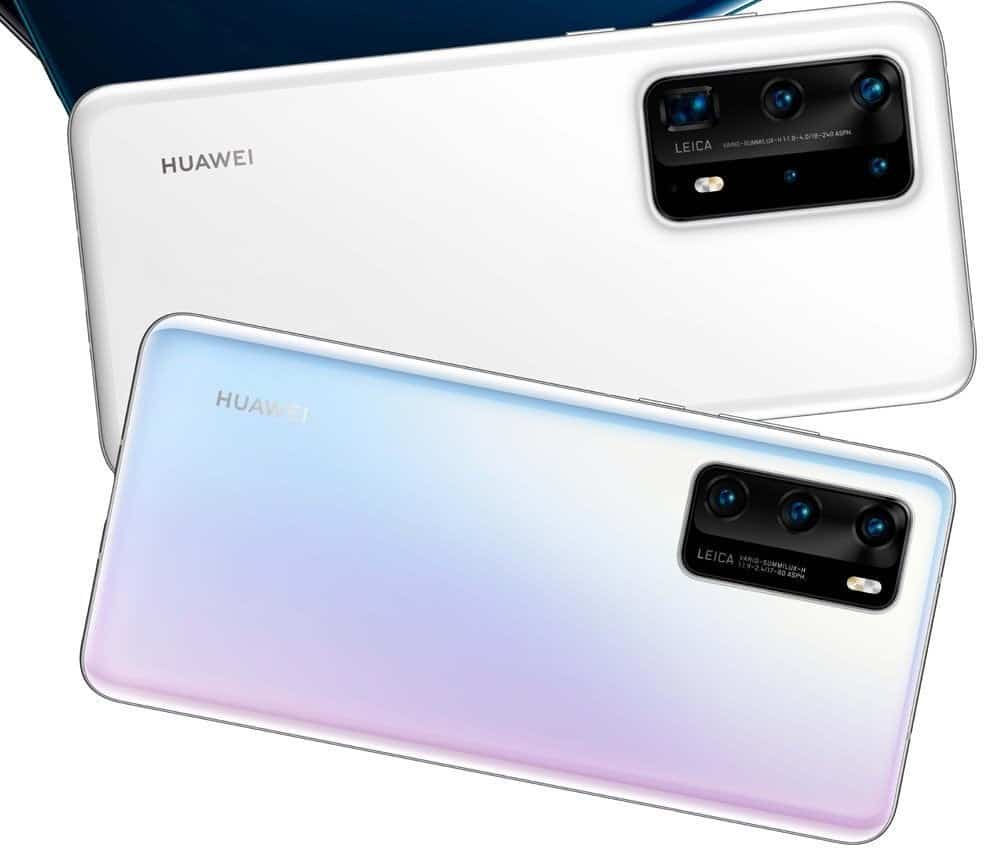 The Chinese brand would have provided gray, black, pearl white, blue, pearly pink and a sand yellow color. Difficult however to know if all these colors will be marketed in all markets or not.

The Huawei P40 will be unveiled at an online event on March 26, 2020. Few days left for the launch date, we will wait to see.

Next Microsoft Build Conference 2020 canceled, will be held online only