Recently, at a routine press conference at the White House, US President Donald Trump said that Google CEO Sundar Pichai has apologized over the phone. It’s unclear why Pichai apologized to Trump, but the latter praised Google’s public relations team for confirming Trump’s remarks on Google’s coronavirus screening site. 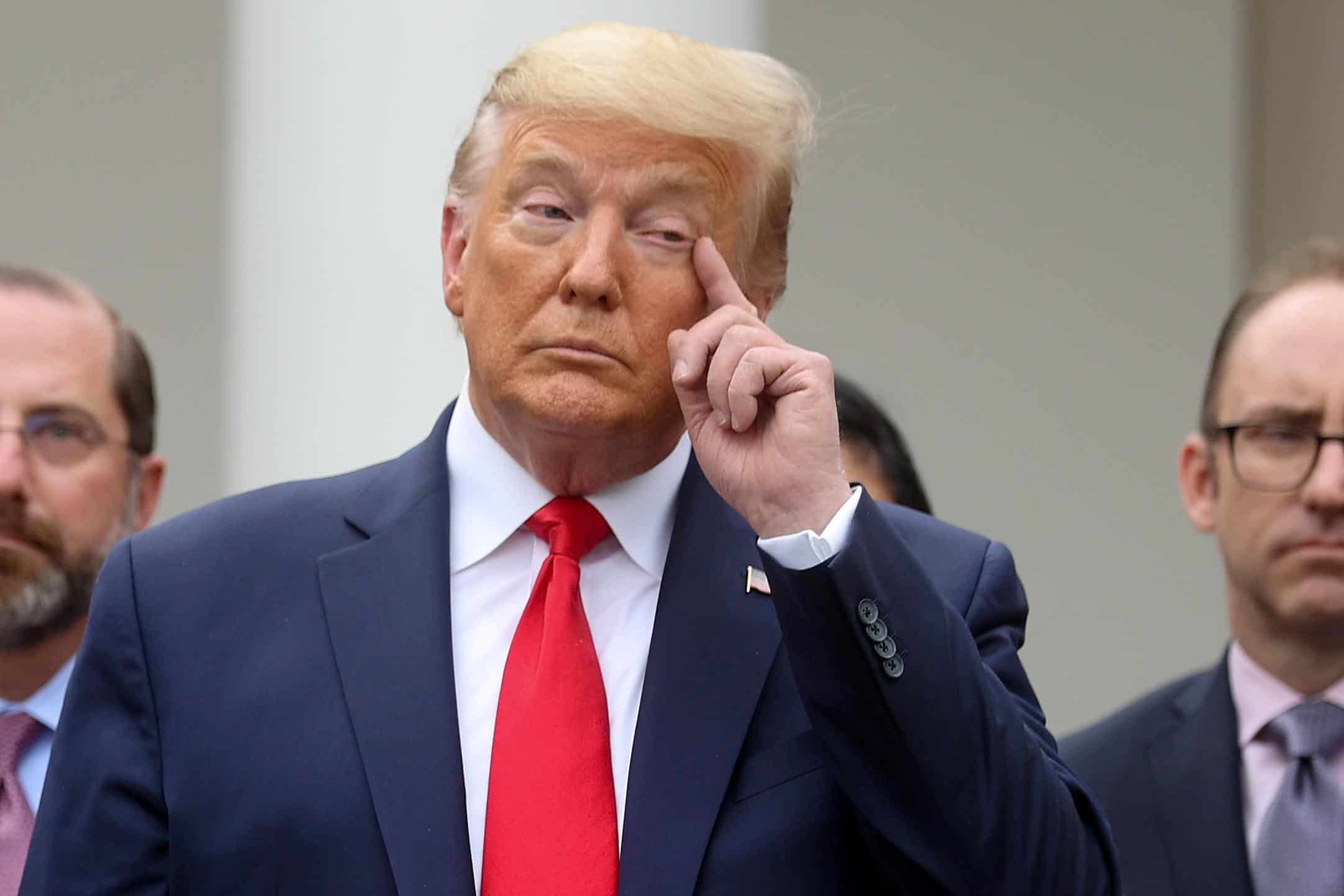 ‘I want to thank the people at Google and Google Communications because as you know, they substantiated what I said on Friday,’ said Trump. ‘The head of Google, who is a great gentleman — said — called us — and apologized. I don’t know where the press got their fake news, but they got it someplace. As you know, this is from Google. They put out a release and you guys can figure it out yourselves and how that got out and I’m sure you’ll apologize. But it would be great if we could really give the news correctly. It would be so, so wonderful.’

What Did Google CEO Say?

On Friday, Trump said that Google currently has 1,700 engineers developing the screening site. Google never made it clear how many people were developing the site. But the probability of building such a site doesn’t require 1,700 people. At the time, Google was not ready to make a statement before the public. Two hours after receiving a request for comment, Google’s Verily department responded that the scale of the project they were working on was much smaller than Trump described.

Google CEO Pichai described their efforts to fight the coronavirus on the company’s official blog. Pichai clarified some confusion in the report and described some of the work the company has done to provide users with more information about the COVID-19 coronavirus. In addition, Alphabet’s Verily Life Sciences Division will establish a screening site for the San Francisco Bay Area, which may be launched nationwide in the future (in fact, today).

Next Huawei P40: here is the final design and the official colors