All the wait is over and there is nothing more to speculate because everything is now official. We are talking about the much anticipated Microsoft Xbox Series X. Today, Microsoft officially announced the complete specs of the Xbox Series X. This gaming console comes with AMD’s custom-made 8-core AMD Zen 2 CPU and RDNA 2 GPU. The new game console will also be used to enhance the next-generation “DirectX ecosystem and continue to propel the industry forward”.

The company did not only announce the hardware of this device, it also revealed the exact size. The Xbox Series X has a dimension of 151 mm x 151 mm x 301 mm. With this dimension, the Xbox Series X is larger and heavier than the Xbox One X.

Here are the full specifications of the Microsoft Xbox Series X: 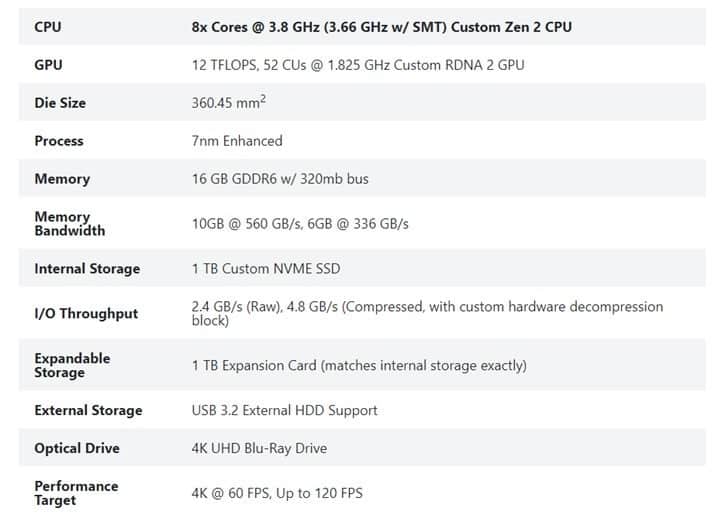 Furthermore, this device also comes with a whisper-quiet fan that ensures that your game will not be a disturbance. In addition, the parallel cooling architecture divides the airflow into multiples to ensure that your host does not overheat. This new gaming console comes with a 1TB custom NVMe SSD, and the game loading speed improves significantly. 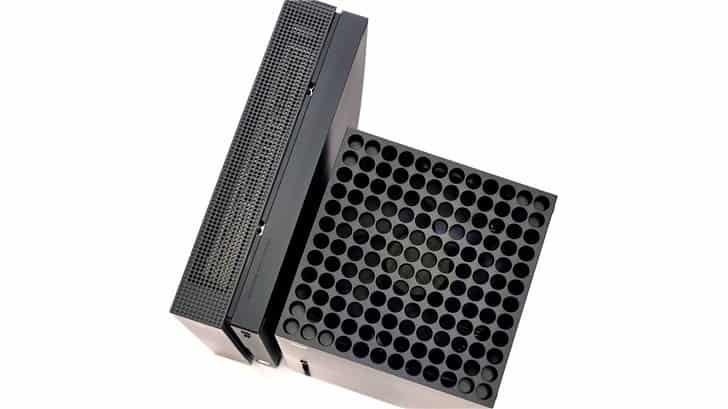 Project Acoustics is a wave acoustics engine for 3D interactive experiences. It can model wave effects (such as occlusion, occlusion, gating, and reverb effects) in complex scenes without the need for manual area labeling or CPU-intensive ray tracing. It also includes game engine and audio middleware integration.

The principle of Project Acoustics is similar to static lighting : Bake detailed physics principles offline to provide a physical benchmark, and use a lightweight runtime with expressive design controls to meet your artistic goals for virtual world acoustics. Ray-based acoustic methods can use a single source-to-listener ray cast to check occlusion, or drive reverberation by estimating the local scene volume of several rays. But these techniques may be unreliable because pebbles can become clogged like bouldering, which explains how sound bends around objects, a phenomenon called diffraction.

Project Acoustics’ simulations use wave-based simulations to capture these effects. Acoustic effects are more predictable, accurate and seamless. A key innovation of Project Acoustics is the combination of acoustic simulation based on real sound waves and traditional sound design concepts. It converts the analog result into a conventional audio DSP parameters to be blocked, transmitting and reverberation.

It seems that this technology can enhance the immersion of sound in the game. I hope more developers can take advantage of this feature.