Today, we have one of the major leaks for the Motorola Edge, revealing key specs and the display’s design. As you may expect at this point, the Motorola Edge will feature a waterfall display. The device likely takes its name from its display kind, although this isn’t the most extreme kind of curved display. On the side, we have a physical volume and power buttons, instead of touch-sensitive ones. The smartphone also saves the 3.5mm headphone jack and retains MicroSD card support.

Moreover, the leak mentions a 64MP primary camera as well as 16MP ultrawide and 8MP telephoto units. There’s laser AF module on the rear and the Motorola logo doesn’t double as fingerprint scanner. Instead, we’re going to get an optical fingerprint scanner in the display. 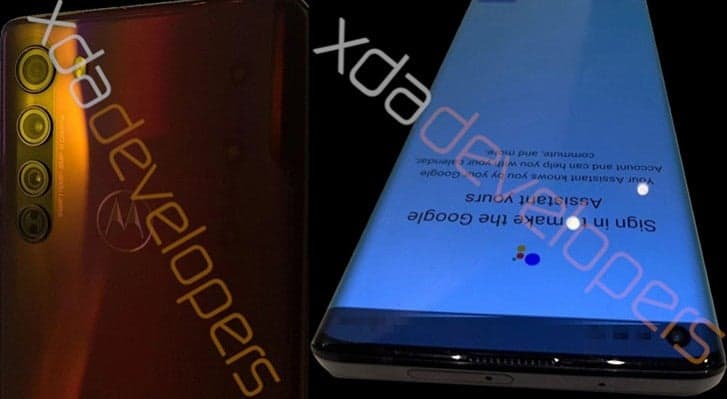 On the front, there’s a 25MP selfie snapper carved in a punch-hole display. This display is a 6.67-inch OLED unit with a 90HZ refresh rate and 2340 x 1080 pixels of resolution. According to the report, it will have three modes – 90Hz, 60Hz, and Auto Mode, which will toggle between the two as needed. 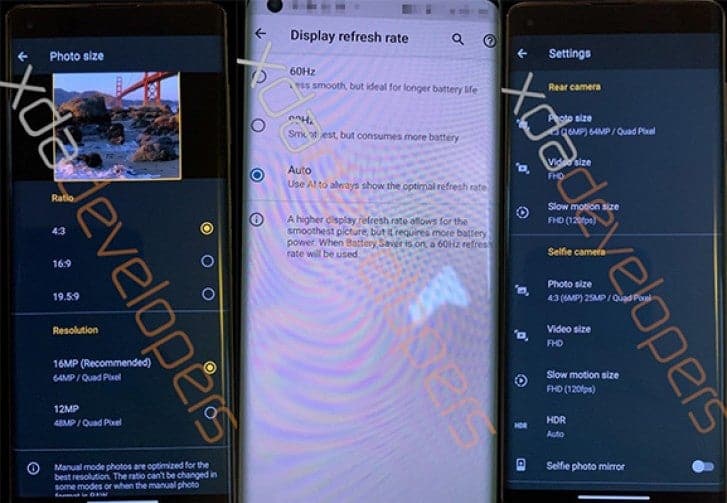 The vanilla Moto Edge will pack a Snapdragon 765 SoC with 6G of RAM. Moreover, there’s a 4,500mAh battery without wireless charging. The Edge+ has Snapdragon 865, 12GB of RAM, 5,170mAh battery, 108MP camera and 5G connectivity.