A few days ago we brought you the possible presentation date of the Redmi K30 Pro, the new flagship of this brand that we knew would arrive later this month and that now appears on the network with some real images of its rear design and of some extra physical details.

It has been on Weibo where these photos of the Redmi K30 Pro have appeared, a device that we expect will reach other markets under the name of Xiaomi Mi 10T Pro, if the company maintains the same nomenclature as the last generation. That said, we show you what the design of the Redmi K30 Pro will be like. 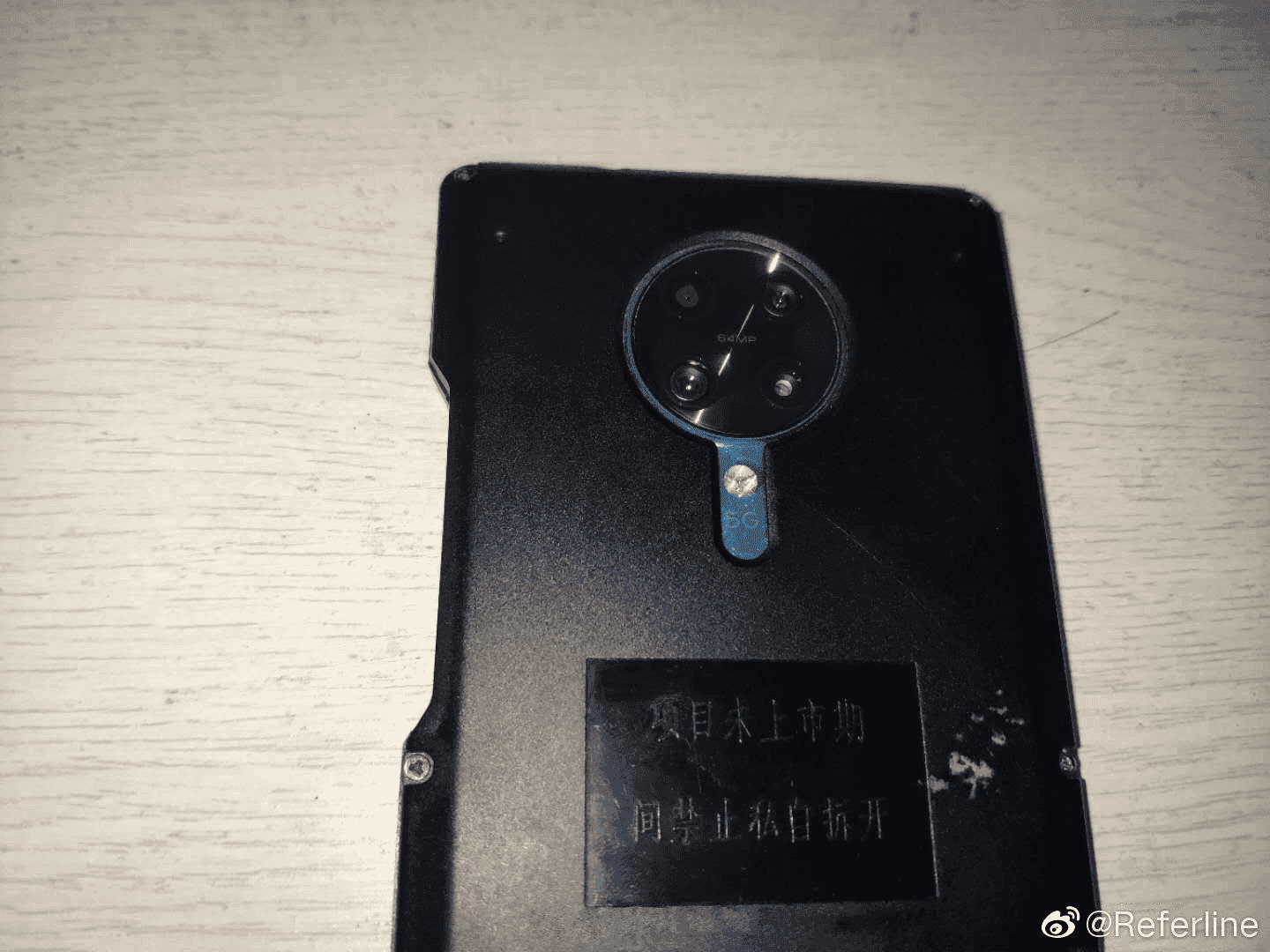 In total, there are two photographs that have been leaked from this Redmi K30 Pro. The first one, allows us to see the back in quite detail (despite having a fairly thick and bulky case), but despite that, we can see the camera module. This module has a circular shape, something we learned in previous rumors, so it will be different from what we see in the normal Redmi K30. Inside that circular camera module, four sensors in total, in a square arrangement, as we can see in the Huawei Mate 30 Pro, for example.

Below this module, we find the LED flash and a 5G icon. Among the cameras, the 64 ‘MP’ tag is also existing, so there are no doubts regarding the resolution of the main camera of this device. From the rest of the cameras, we can see that the one in the upper right corner seems to have a wide-angle lens, the one at the top left, due to its size, will be a 2-megapixel camera for depth, probably, but the one that most doubts cause us is the one in the lower right corner. 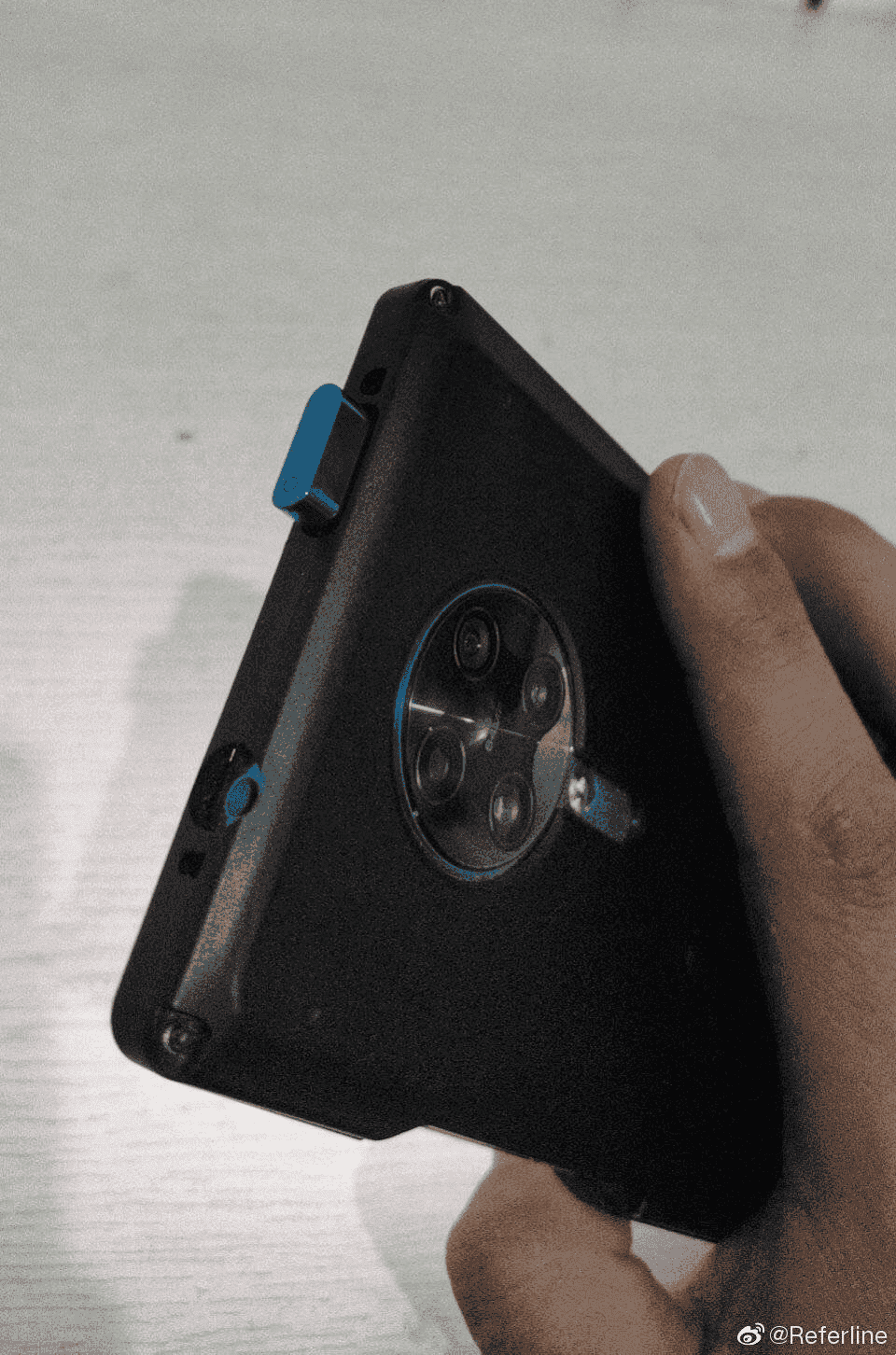 Continuing with the other photo, we can appreciate the upper frame of the phone, in which a raised pop-up front camera is clearly visible. At first, we thought that this upper frame looked like that of the Redmi K20 Pro (or Xiaomi Mi 9T Pro), due to the placement of the headphone jack and the noise-canceling microphone, but what has cleared us of doubts, is the small circle seen on the front camera, the one used as a notification LED, as it is located on the opposite side of the pop-up mechanism.