HMD Global has a wide range of Nokia smartphones – from feature phones to premium mid-range smartphones. Today, the company is taking the wraps off a new low-end smartphone dubbed Nokia C2. It debuts with Android Go Pie edition and an unconventional Unisoc chipset. 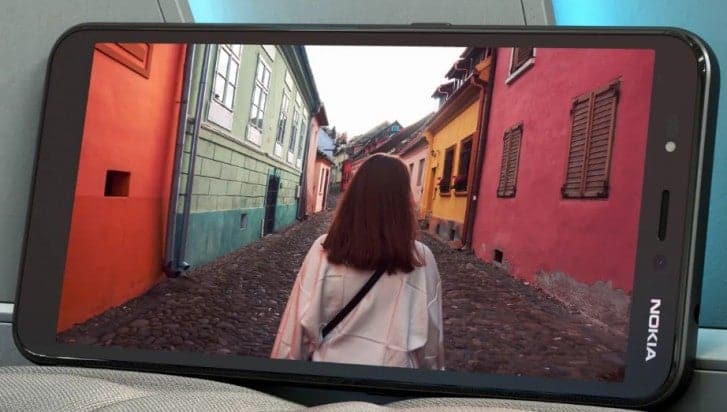 The Nokia C2 boasts a 5.7-inch IPS display with HD+ resolution and an 18:9 aspect ratio. Under the hood, the device carriers a 1.4GHz Quad-Core CPU which is a slight upgrade over Nokia C1’s 1.3GHz. The processing power is aided by 1GB of RAM which is enough for running apps but makes the concept of multi-tasking inexistent here. It carriers 16GB of storage which is expandable to 64GB via microSD slot. 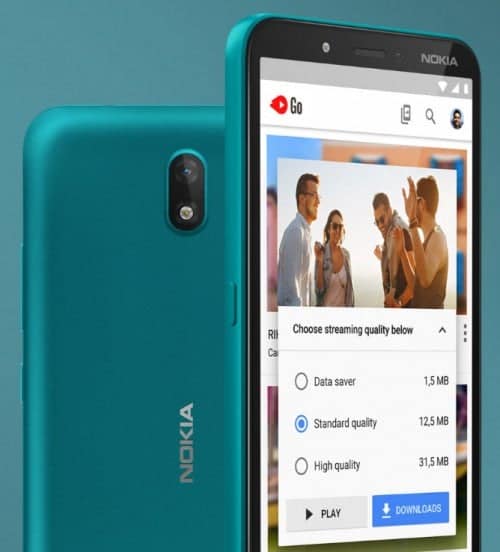 On the back, there’s a 5MP with f/2.2 aperture along with a LED flash. Moving around to the front, we have another 5MP snapper for modest selfies and video-calls. The handset draws power from a modest 2,800mAh battery that can charge at 5W via a micro-USB port. Additionally, the handset has an FM radio receiver and a 3.5 mm audio jack. The Nokia C2 comes in Black and Cyan colors.

As we said before, the Android GO is based on Android Pie and you shouldn’t hold your breath for an Android 10 update. The device comes with all the GO variations of Google Apps.

Pricing and availability are yet to be disclosed. However, it should not take much time as the device is ready to hit the market.