Chinese phone maker – Vivo – just launched the new Vivo X30 Pro Alexander Wang limited edition. The smartphone is scheduled to go up for reservations on March 19th and finally go on sale on March 20th; while the price has not yet been announced. 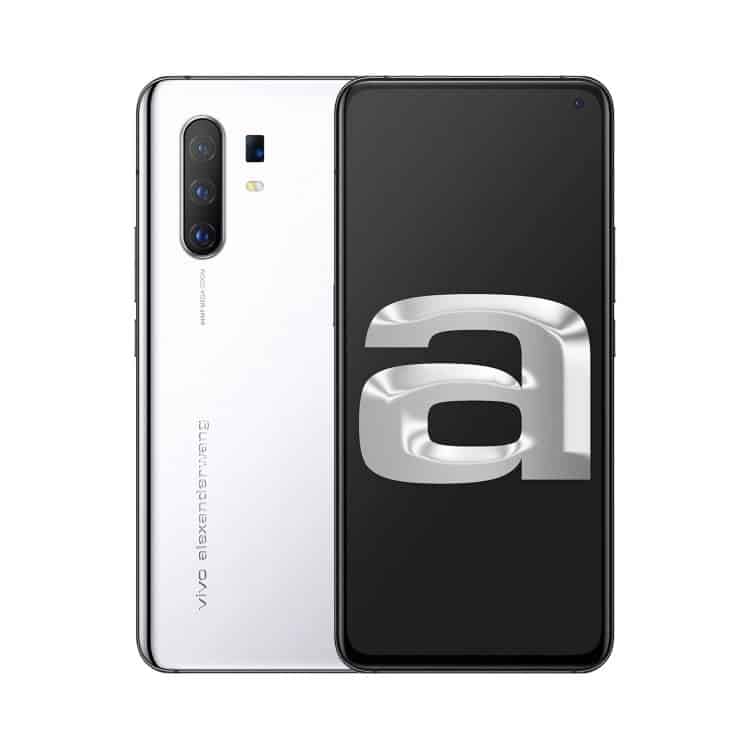 The Alexander Wang limited edition only sees a change in the appearance compared to the base version. The back cover is now basically a mirror and it’s been engraved with the text “vivo alexanderwang”.

Alexander Wang, who is cooperating with Vivo, is a Chinese designer from New York. He has won various awards in the fashion industry such as the CFDA (Council of Fashion Designers of America). Prior to this, he became famous for his collaboration with McDonald’s in creating an AW Golden Picnic Basket, which echoes the ubiquitous McDonald’s paper bag. 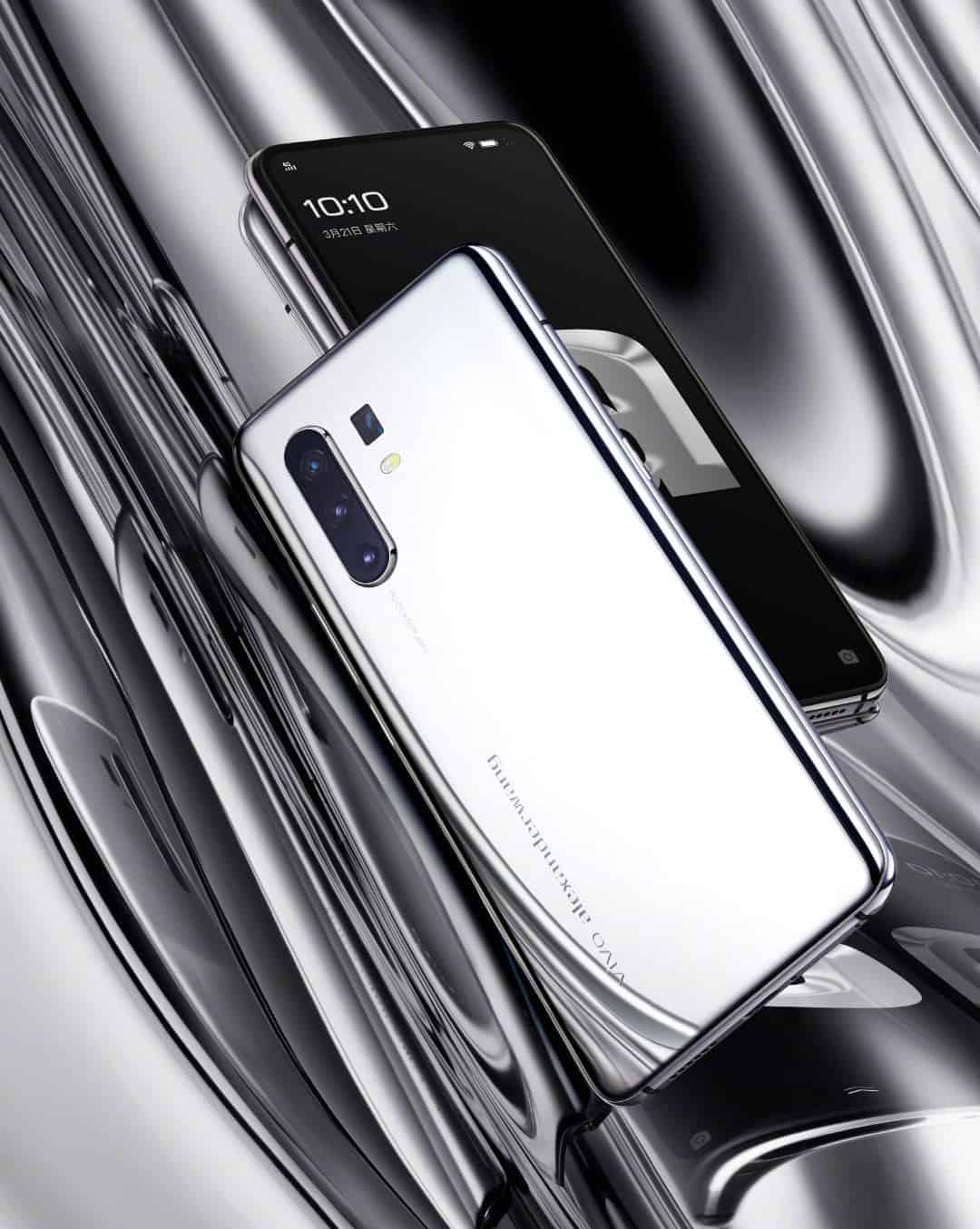 As for the cooperation for the Vivo X30 series, this is the first in-depth cooperation between Alexander Wang and the Chinese phone brand.

Vivo’s X30 series adopts a small-aperture punch-hole display solution; with the front camera having a diameter of only 2.98mm. This is the world’s smallest punch-hole on a 5G ready smartphone. 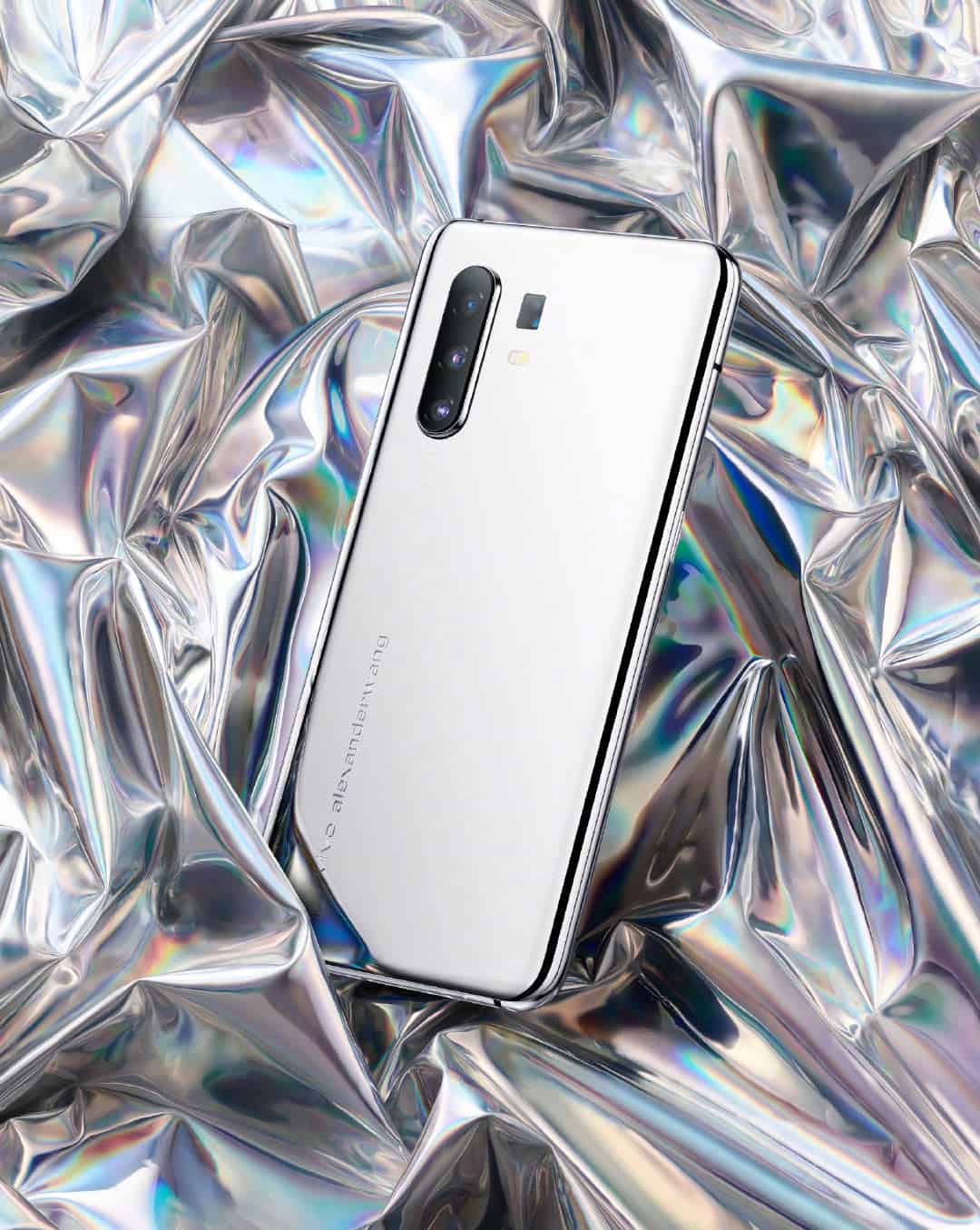 Finally, the X30 series comes standard with Samsung’s flagship processor – the Exynos 980; an 8nm process octa cure which is the first to adopt an ARM A77CPU architecture and supports dual-mode 5G. Plus we find a 4350mAh battery that can be charged at up 33W.