How can you start a day in the best way? Probably with such news, especially if we talk about Metal Gear. Let’s take a step back, last week we had a news about a possibility and acquisition of the brand of Silent Hill by Sony. This would have led to the development of two titles: the first, a reboot of the series while the second the return of Silent Hill, a project canceled back in 2015 by Konami headed by Hideo Kojima. Although it was an indiscretion by the Rely On Horror site, these rumors have always become more insistent.

Now, according to new reports, Sony wants to acquire the brand of Silent Hill, Metal Gear and Castlevania. The number one problem, as many of you have already understood, concerns Konami itself as it is really difficult for it to deprive itself of these apparently essential pillars for the company. It must be said that the Japanese company has no longer made a triple-A game of one of these brands since 2015 with Metal Gear Solid V Phantom Pain, an incredible title which, however, was the trigger for the dispute between Konami and Hideo Kojima that led the Game Director to leave the company.

Metal Gear, Silent Hill and Castlevania could be in development for the PS5 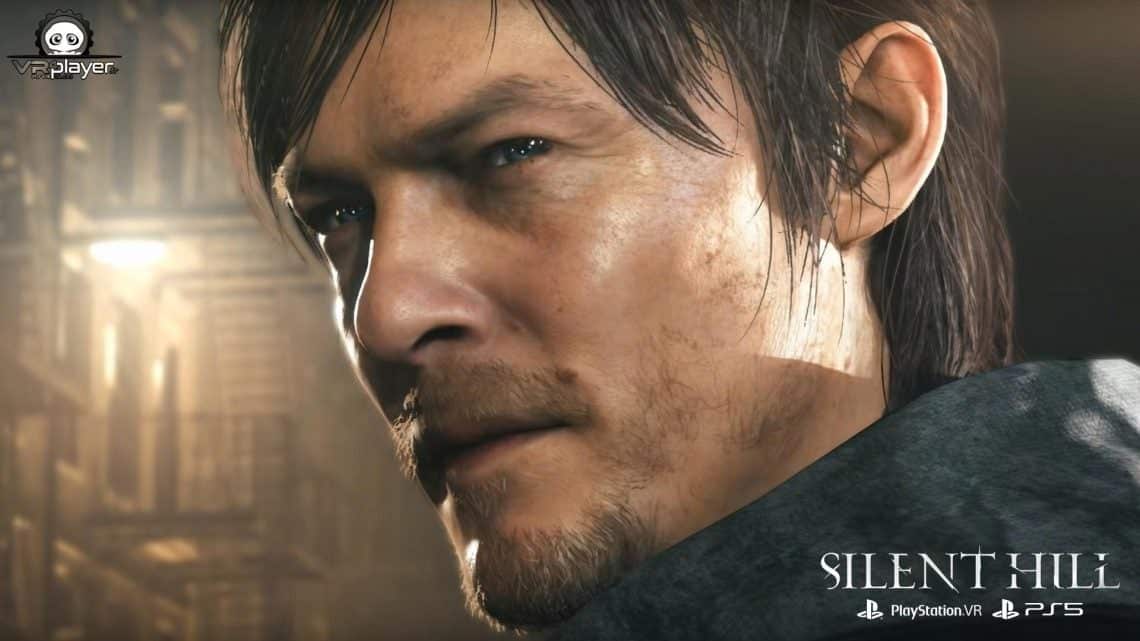 Sony knows well that the players are angry at Konami and probably want to focus on this factor. Probably if it were all true they would both gain as Konami would sell brands to Sony, this would develop triple-A titles and a part of the revenues would go to the Tokyo company. This, for example, is the main reason why Disney does not create video games. It is more valuable to grant licenses, as happened with Star Wars and Electronic Arts and let them manage all the work. In all likelihood, this is Sony’s idea that would make Hideo Kojima happy by bringing him in its arms as well as Silent Hills and the saga that made him what he is now: Metal Gear.

Other reports claim that a deal is already done and both companies should start developing new titles from Metal Gear, Silent Hill and Castlevania series for the PS5 in the upcoming period.

What do you think of this news? Do you really believe that Sony can buy these three very important game series? Let us know in the comments below. As always, we invite you to stay tuned for all the news and information related to this topic.