According to recent reports, Scott Hunter, the director of Microsoft .Net program management, said in a recent interview that the first preview version of .NET 5 has been released and SDK and runtime downloads are also available. 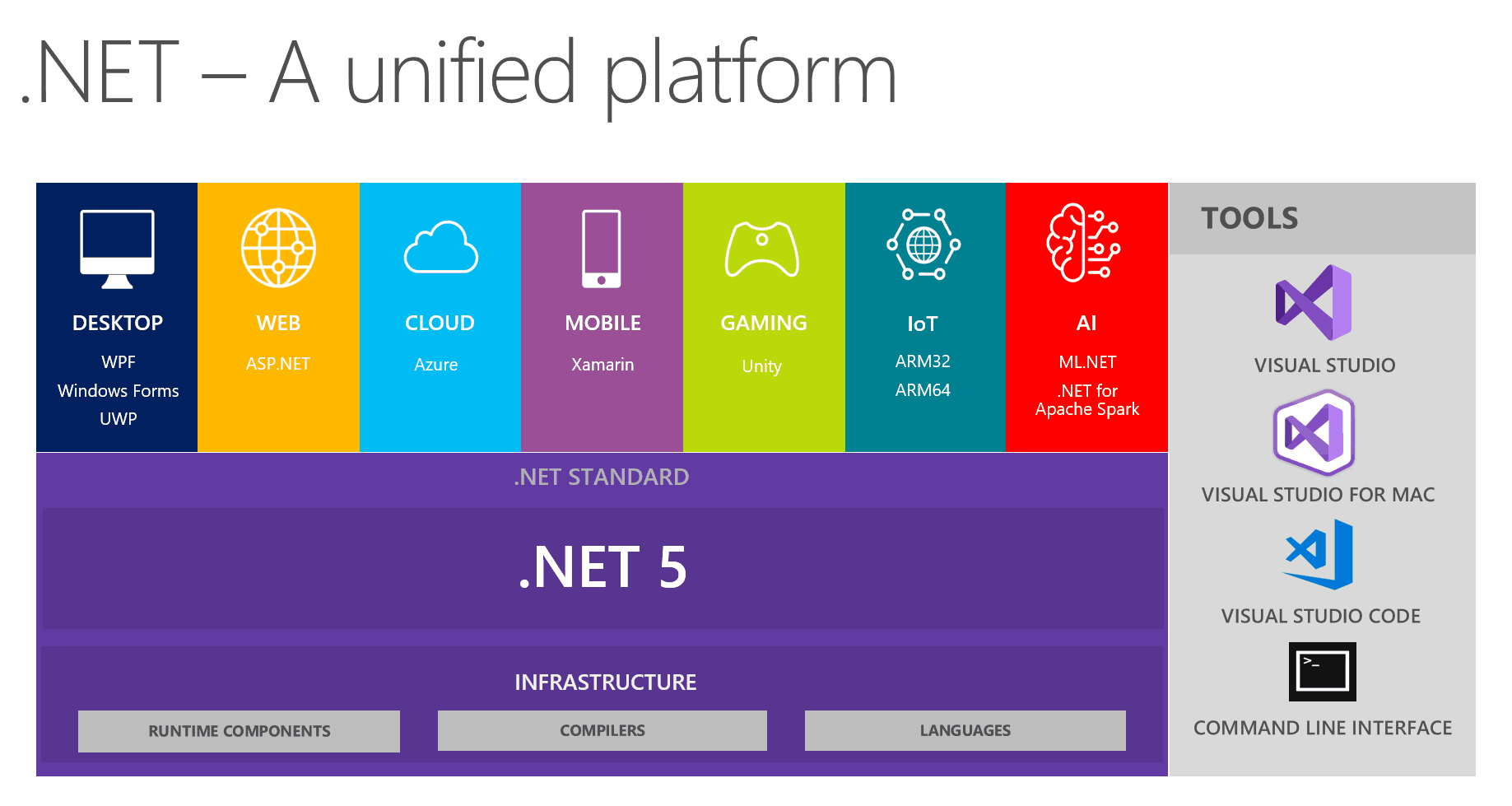 According to Scott, .NET 5 is the future of the .NET Framework and .NET Core and will eventually become a unified platform. .NET 5 will include ASP.NET Core, Entity Framework Core, WinForms, WPF, Xamarin, and ML.NET, with specific updates. You can click here to view. 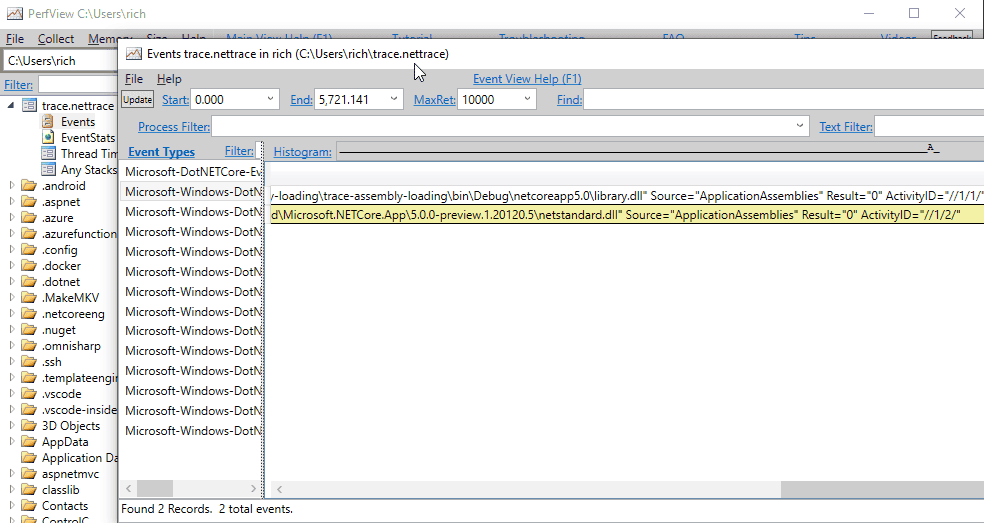 .NET 5 includes support for Windows ARM64 for the first time. The preview version is planned to be released to GA (General Availability) in late November this year. In addition, the SDK and runtime are currently available for download. 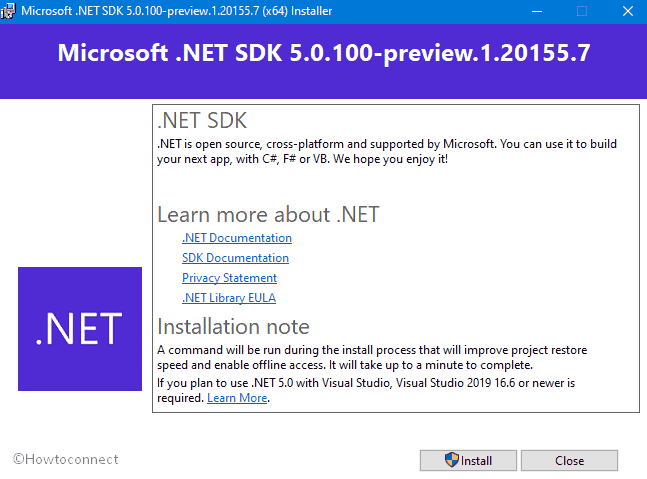 “Having a version 5 that is higher than both .NET Core and .NET Framework also makes it clear that .NET 5 is the future of .NET, which is a single unified platform for building any type of application,” said Scott Hunter, director of program management at Microsoft .NET.

In addition, Scott also said that the .NET Framework will receive support for a long time. Microsoft will continue to provide security and bug fixes and keep the latest state of the network and encryption APIs, and developers can safely keep older applications on the .NET Framework. However, Scott asked developers to consider new applications built with .NET Core 3.1, as it makes it easier to transition to .NET 5.

In his closing remarks, he said

What do you think about the .NET 5 preview for Windows 10, iPhone, and Android Surface Duo apps? Let us know your thoughts in the comment section below

Next GSMA: 5G users in China are growing rapidly