Chinese brand CUBOT is already well known for making solid rugged smartphones with the King Kong series and in the very near future they are planning on adding to it. The makers are saying that the planned CUBOT King Kong CS probably won’t be the first ever rugged phone with Android 10 system, but they want it to be the best pick in such category. They also revealed some very basic info about the phone so let’s take a look at what they have to say about it.

According to our sources CUBOT King Kong CS should be certainly a big upgrade from the original model, but probably won’t be a challenger for the King Kong 3 looking at its pricing. It should be kept quite compact with 5-inch HD IPS display and of course the necessary rugged build with waterproof, dust-proof and shatter proof certification IP68. We got also promised 4400 mAh big battery capacity (for its size), dual SIM card support and memory card support. And of course the pre-installed Android 10 system with all its new perks and benefits. 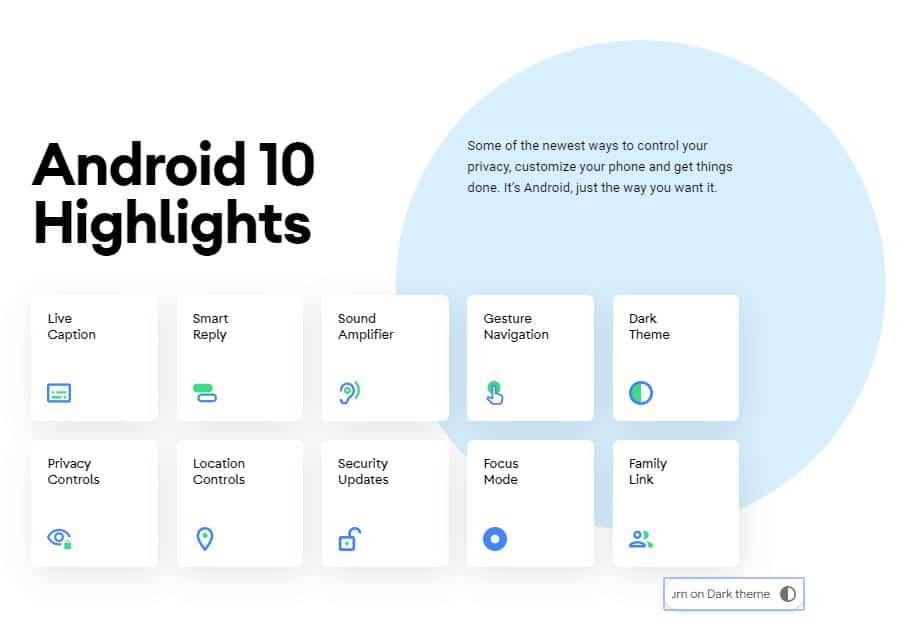 The rest of the specs has not been revealed yet and the makers are keeping them under wraps for now. We would be especially interested in the chosen chipset for the phone, but we have to wait for more information. The actual release should happen sometime in April and CUBOT is aiming for the sub-$99 cost for this phone. Well looking forward to a new compact rugged device, such things are never in high enough supply in the market.