Earlier today, Motorola launched its another budget smartphone dubbed Moto E6s 2020. As the name suggests, the device is the improved version of the previous Moto E6s. We’re looking at an improved design along with few hardware changes. For those who’re unaware, the device was originally launched back in September 2019 with 4GB RAM and 64GB storage. Well, the company has now kind of refreshed the device. 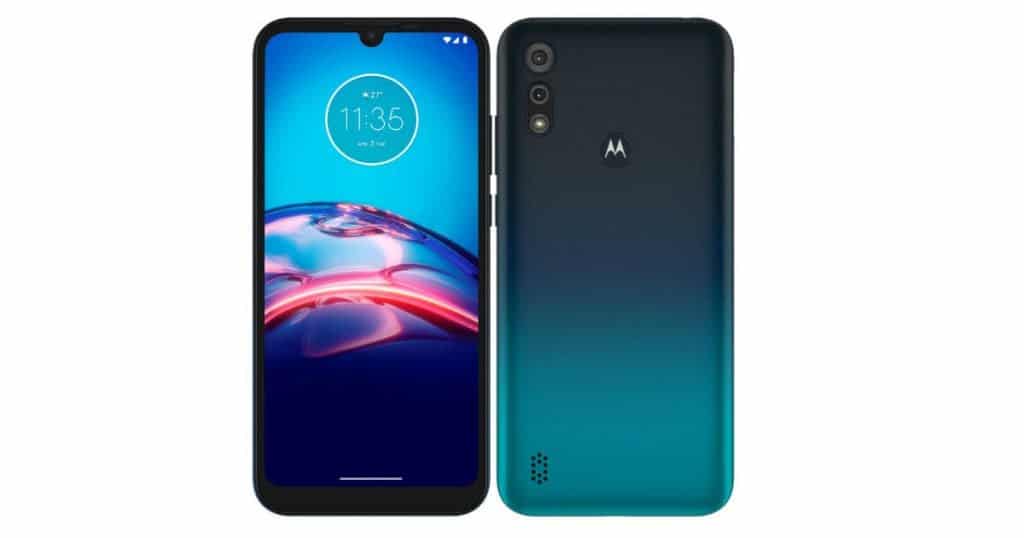 Moto E6s 2020 is more like an affordable option of the previous E6s 2019. The company has reduced the RAM and storage of the device ultimately making it more affordable. The rest of the hardware remains the same. That means the Moto E6s 2020 is equipped with a 6.1-inch display with 1560×720 pixels resolution and 19.5:9 aspect ratio. It also has a waterdrop notch on the front housing the front 5MP selfie shooter.

Under the hood, the phone runs on MediaTek Helio P22 chipset paired with 2GB RAM and 32GB onboard memory. The internal storage is expandable via microSD card by up to 512GB. At the back, there is a dual-camera module featuring a 13MP primary sensor and a 2MP secondary lens. All of these are backed by a 3,000mAh battery packed inside with the support of 5W charging. For biometrics, the device comes with a physical fingerprint sensor on the rear. Other specifications include Android 9.0 Pie, Bluetooth 4.2, 4G VoLTE, Wifi and GPS.

As of now, the company has not revealed any pricing details of the device. Moto E6s comes in two color options namely Peacock Blue and Sunrise Red variants. In terms of availability, the phone will be available in Latin America, Europe and Asia very soon. With that said, we also are not aware of the sale timeline as well.