We all know that Samsung is gearing up to unveil the Samsung Galaxy Tab A 8.4 (2020). The device was spotted in several regulatory agencies such as FCC and even paid a visit to Google’s Play Console. Today, the reliable Evan Blass (aka @evleaks) gave us yet another render. It reveals the AT&T version of the yet to be released tablet complete with some key hardware features. 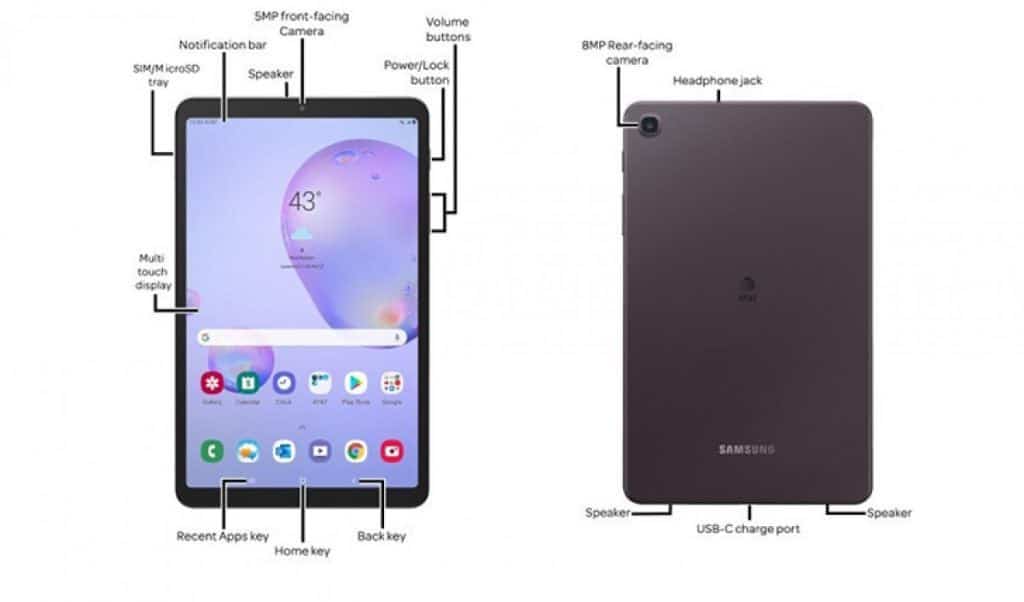 The new tablet will feature a display with 8.4-inch and will also boast FHD+ resolution with 1920 x 1200 pixels. We also learned that the tablet will have a SIM tray and microSD card slot for further memory expansion. We believe that storage will come in 64GB and 128GB configurations, so it’s good to have extra storage via the good and old microSD cards. The large device boasts an 8MP main camera in case you’re concerned with the quality of your pictures. 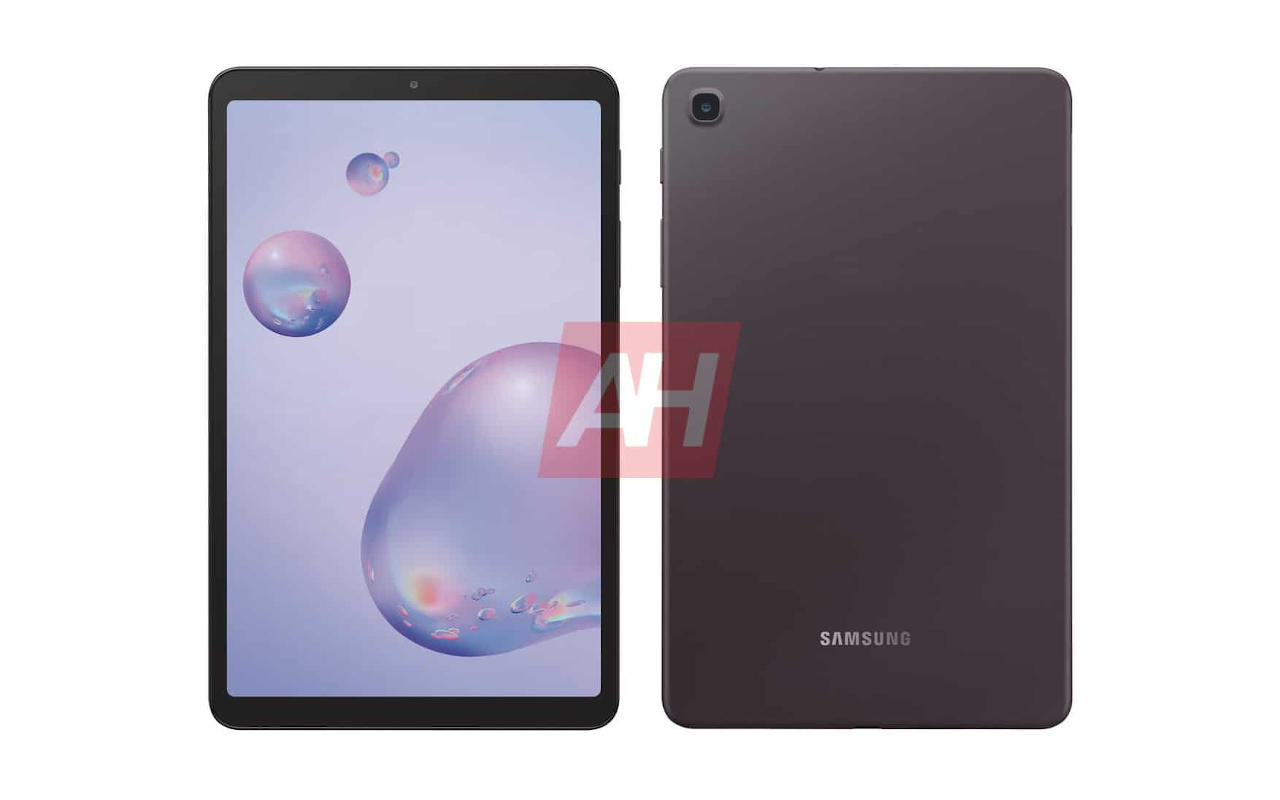 Furthermore, the Galaxy Tab A 8.4-inch also comes packed with stereo speakers for deep audio experience and has a USB-C port. Unfortunately, we don’t know if this port supports fast-charging speeds. Under the hood, the new tablet will carry the Exynos 7904 SoC that comes paired with 3GB of RAM. Hopefully, we will know more details about the handset soon enough.

Previous DxOMark reviews will be delayed due to COVID-19 lockdown