Apple has formalized the new iPad Pro which, as expected by many leaks, integrates a renewed photographic sector with dual cameras and a LiDAR scanner that offers advanced depth detection features. The new iPad Pro also integrates the new A12Z Bionic processor. It is available for order starting today on apple.com.

With iPadOS 13.4, Apple brings trackpad support to the iPad, offering customers a whole new way to interact with their device. Instead of replicating the macOS user experience, trackpad support has been completely reinvented for the iPad. When the user moves their finger over the trackpad surface, the pointer changes to highlight the interface elements. And with the Multi-Touch gestures on the trackpad, it is possible to navigate the entire operating system quickly and easily without the user ever having to raise his hand from the surface. 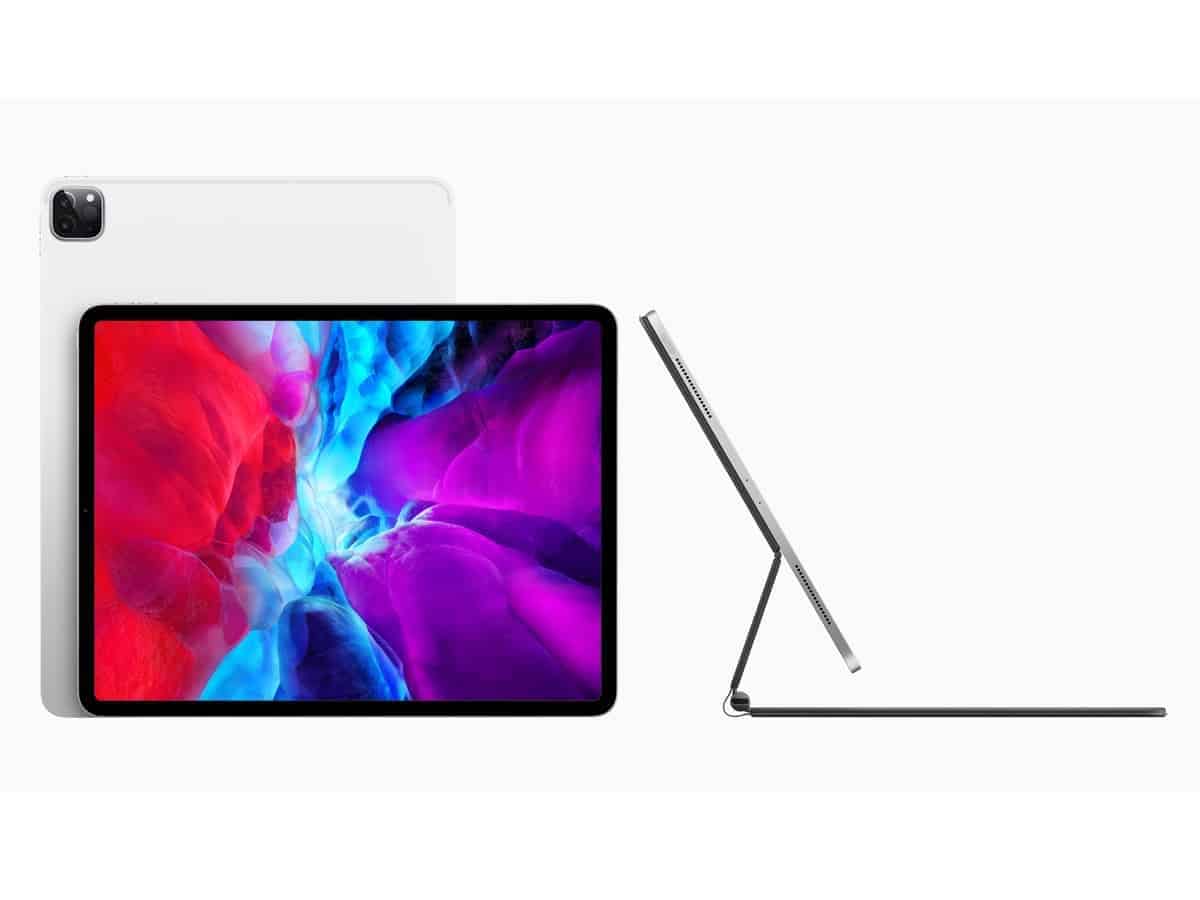 The new iPad Pro is official

The new iPad Pro integrates the A12Z Bionic processor with 8-core GPU, improved thermal architecture and optimized performance controllers. The battery lasts up to 10 hours. Wi-Fi connectivity has also been improved, now faster, while LTE technology is now 60% faster Gigabit-class and with support for even more bands.

The new iPad Pro has a photographic system consisting of a 12MP wide-angle camera and a 10MP camera with ultra-wide-angle and 2x zoom. It has five microphones and four speakers that automatically adjust to the orientation of the device. 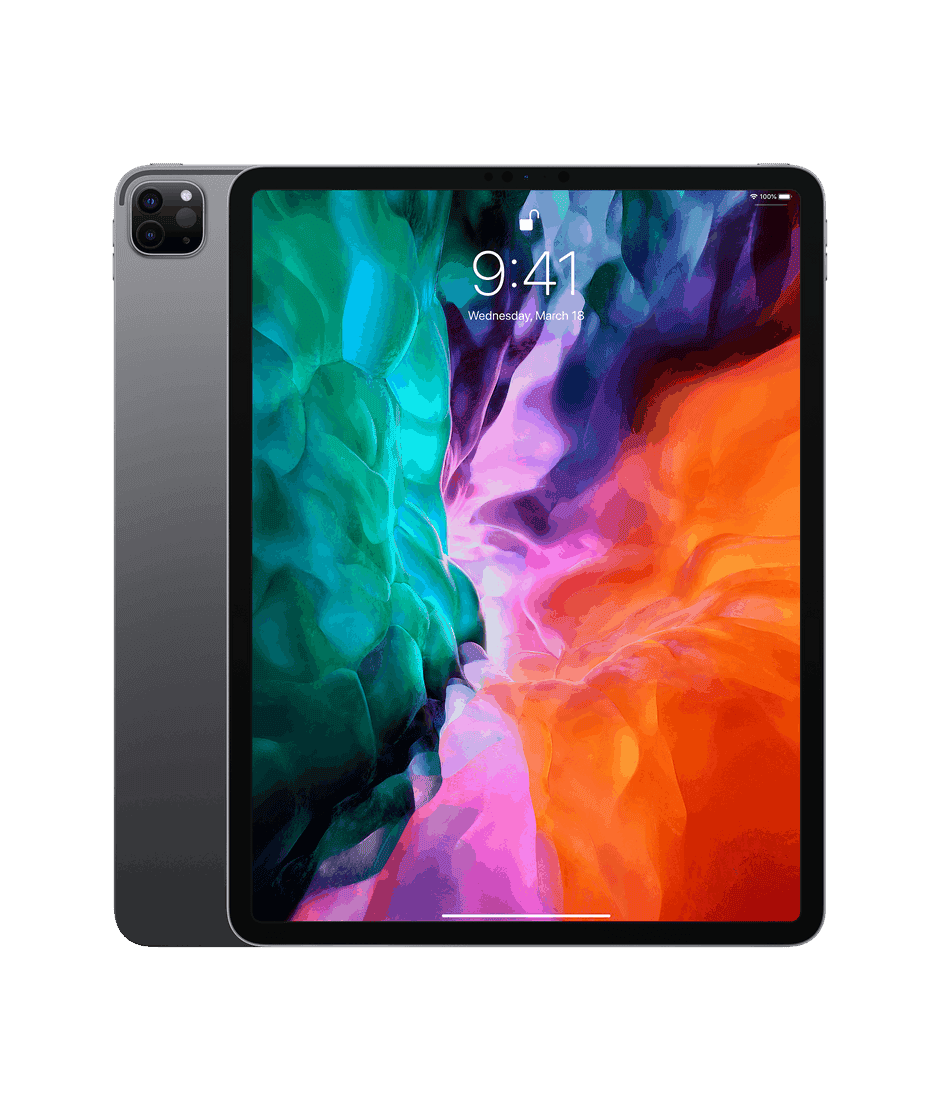 The LiDAR scanner, which works both indoors and outdoors, measures the distance from surrounding objects up to 5 meters by taking a photon level and speed reading in the order of nanoseconds. The new depth frameworks in iPadOS combine the depth points measured by the LiDAR scanner with the data sent by the two cameras and the motion sensors, also taking advantage of the computer vision algorithms on the A12Z Bionic chip to more accurately detect the details of the scene.

Read Also:  All Chinese companies are working on a single fast charging standard

All existing ARKit apps can automatically count on the instant positioning of AR objects and on an improved system for scanning movements and occlusion between people and virtual objects. The LiDAR scanner also improves the Metro app which also includes a Ruler view for more accurate measurements, and allows users to save a list of all measurements with related screenshots for future use.

With iPadOS 13.4, it will be possible for the first time to use a trackpad to interact with the iPad. Specifically designed to integrate with the iPad touch interface, the cursor presents itself with a circle that highlights the apps on the Home screen and in the Dock, the interface elements and the text fields, clearly indicating the elements on which the user can click. In addition, you can use simple gestures on the trackpad to switch between apps, open the app switcher or view the Dock, Control Center and apps in Slide Over.

Starting today, you can order the new iPad Pro on apple.com and the Apple Store app in 30 countries and territories, including the United States. iPad Pro will be available in stores starting next week. The new 11″ and 12.9″ iPad Pro will be available in silver and space gray. The 128GB basic configuration offers customers even more space for apps and content; 256GB, 512GB and 1TB models are also available.

The iPad Pro is on sale on apple.com with prices starting from:

iPadOS 13.4 with mouse and trackpad support will be available from March 24 as a free software update for all models of iPad Pro, iPad Air 2 and later, iPad (fifth generation and later), and iPad mini 4 and later.

Trackpad support will be available on all iPads with iPadOS 13.4, and is compatible with Apple Magic Mouse 2, Magic Trackpad 2 and Magic Keyboard for iPad Pro. It also works with the third-party mouse connected via Bluetooth or USB.

The Magic Keyboard for iPad Pro will be available in May for $299 (11″ model) or $349 (12.9″ model), with layout for over 30 languages ​​including simplified Chinese, French, German, Japanese and Spanish.

Next Redmi K30 Pro will come with Game Turbo 3.0

iToolab UnlockGo: Unlock your iPhone or iPad without any hassle

Android malware is about 47 times that of iOS – Tim Cook