Google has released the second Developer Preview of Android 11 in the past few hours. The new release arrives exactly one month after the DP1 and includes a rather important number of innovations and features that further enrich the user experience. Here are all the features that the new update brings as reported by XDA-Developers.

The new notification history is actually visible in the Settings and there is a shortcut to this screen at the bottom of the notification shade.

The first Pixel 4 leaks showed the Face Unlock UI with an option to “require eyes to be open.” That wasn’t present on the phone at launch, but it looks like it’s finally here. The toggle is present in the Face Unlock settings.

Google’s Pixel Wallpaper app has received a nice little facelift. The current wallpaper is displayed in a big preview at the top of the screen. The categories for the wallpaper choices are now displayed with square thumbnails with the names centered on top. 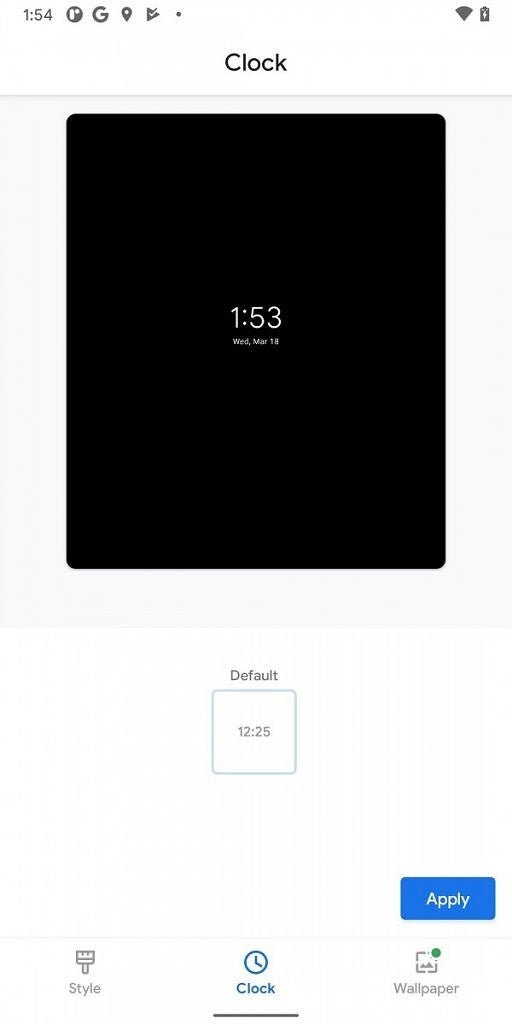 Google has been tinkering with custom clock faces in Pixel Themes for a while and they are moving closer in Android 11 DP2. There is a new “clock” section for customization, but you can’t change anything yet. Baby steps. 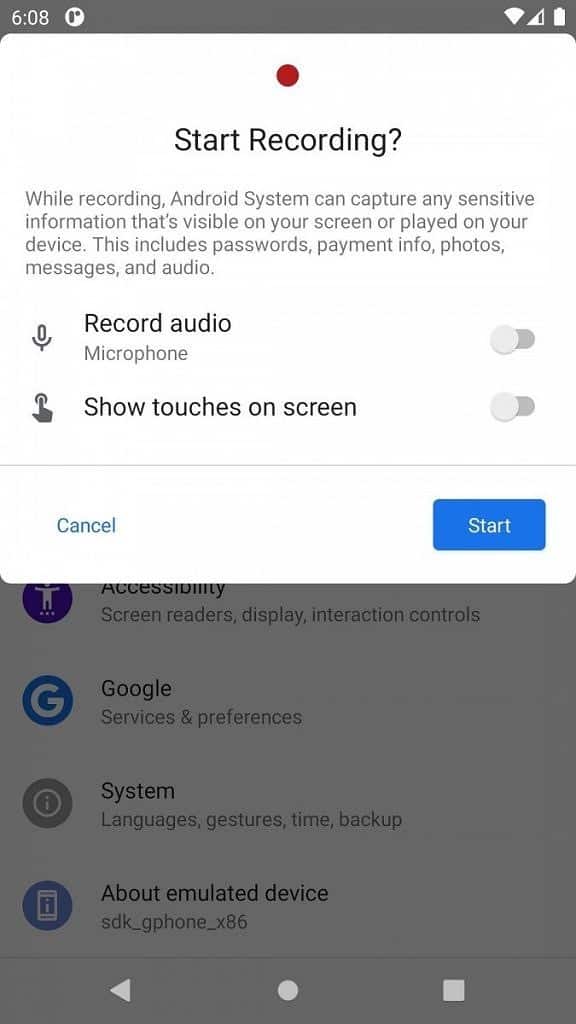 The first Android 11 preview added a screen recorder Quick Toggle and now the UI has been updated. It’s now a floating dialog with toggles to Record Audio and Show Touches on Screen.

Some apps don’t scale properly to the tall aspect ratios on newer devices. If an app isn’t scaled correctly, a new pop-up gives you the option to restart the app and make it full screen. 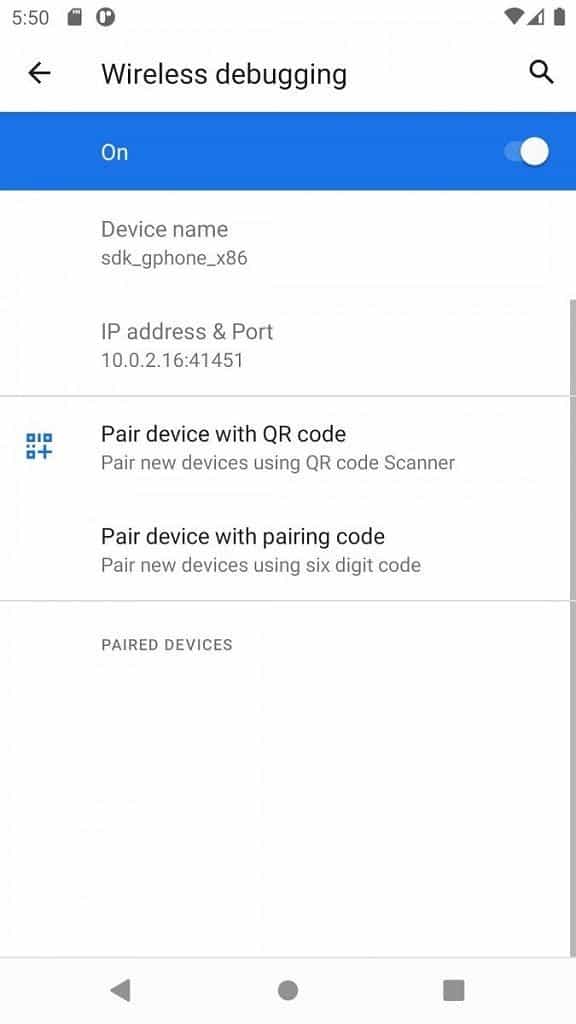 It has been in the works for a while and it looks like Android 11 is finally getting wireless ADB and now we can see it in the Android 11 settings. Users can pair a device with a QR code or a pairing code. 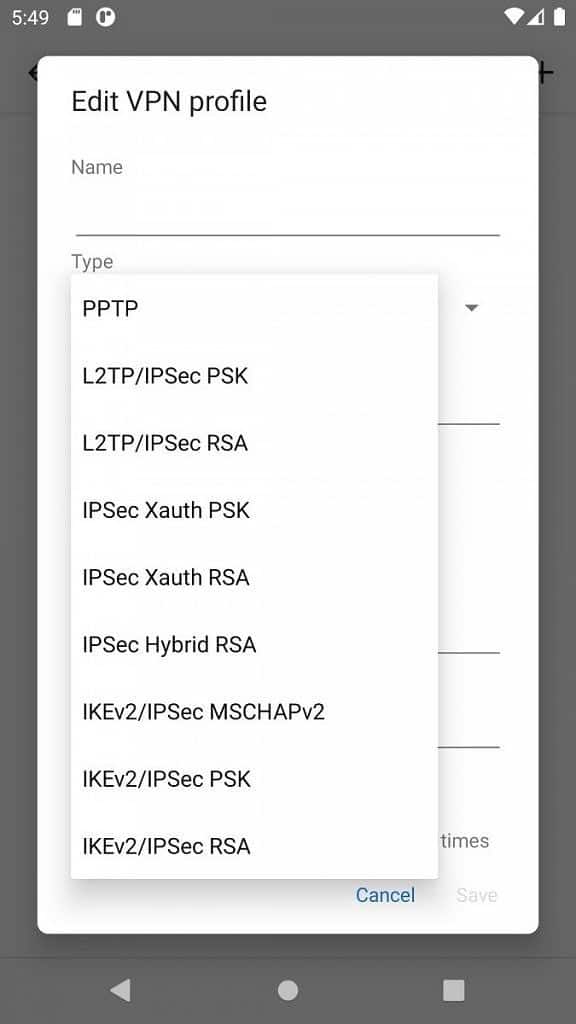 There are new IPSec options available when you’re setting up a VPN. IPSec is a way to encrypt packets to be used within the VPN. It’s another standard people can use. 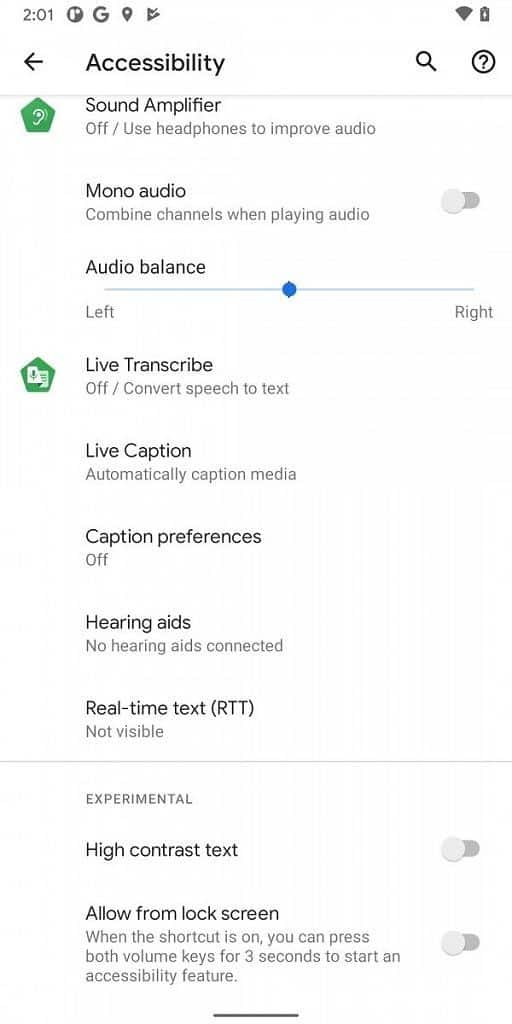 There is a new toggle in the Accessibility settings to allow the user to access the volume key shortcut from the lock screen. The user can press both volume keys for 3 seconds to start an accessibility feature. 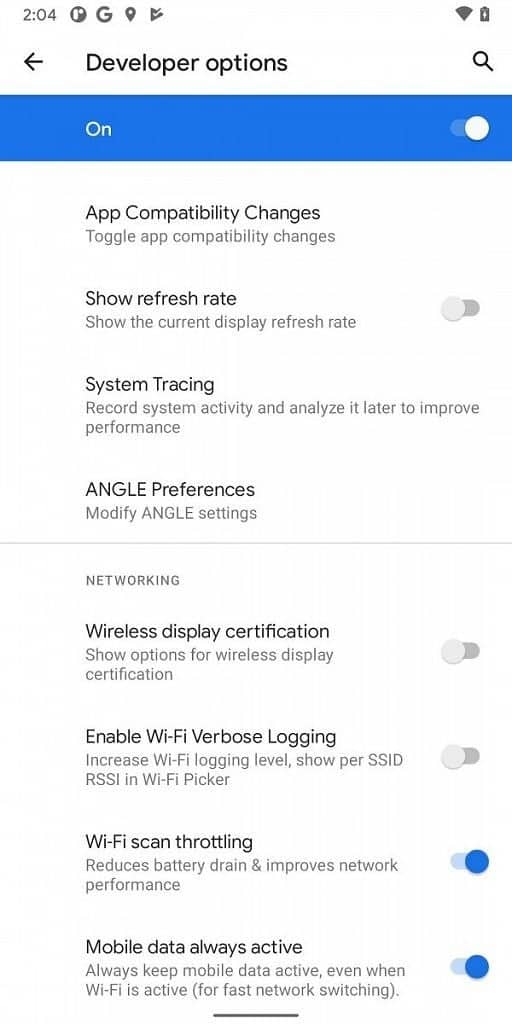 ANGLE is a Chrome project that allows users to run WebGL and OpenGL ES content on the native APIs of any platform. Android 11 DP2 brings back the ANGLE Preferences in the Developer Options settings. 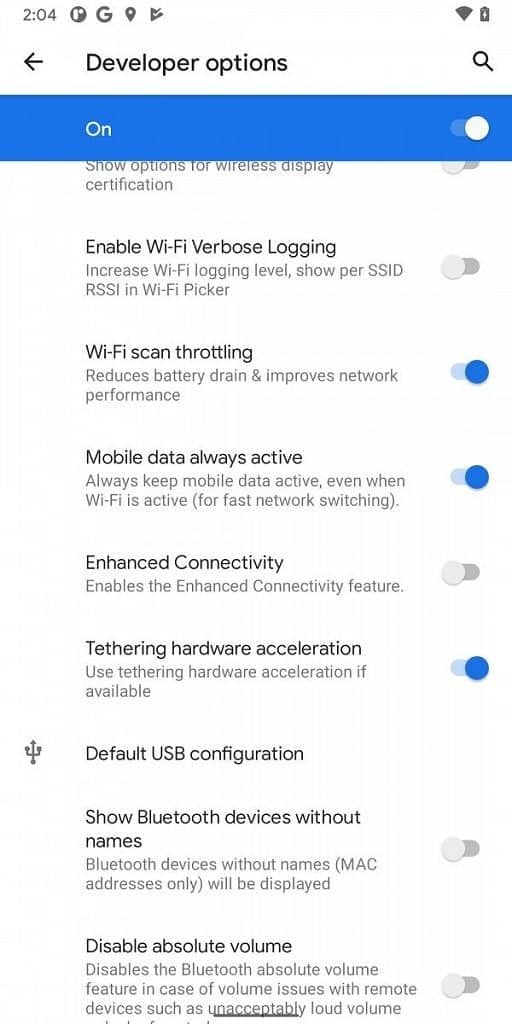 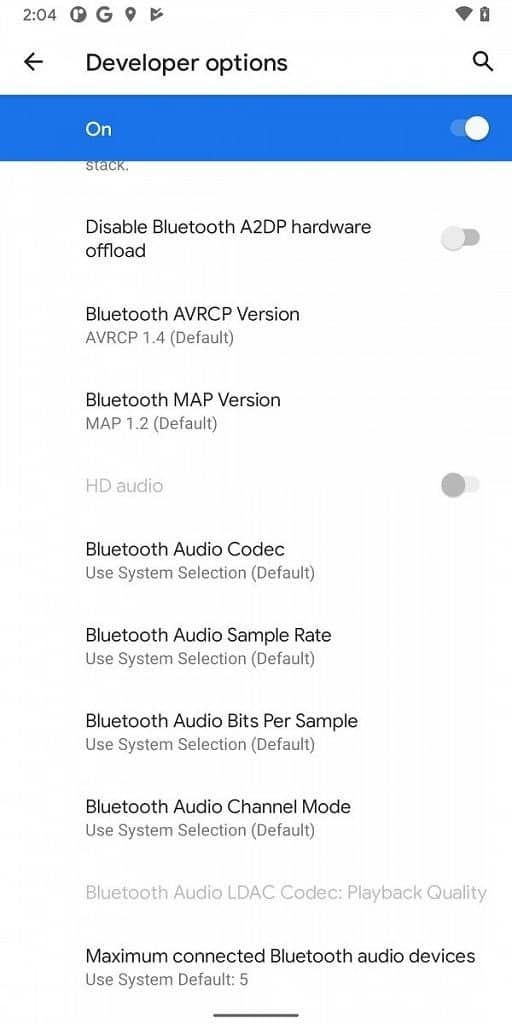 Similar to Enhanced Connectivity, there’s a new toggle for “HD Audio” for Bluetooth audio. Connecting a Bluetooth audio device enables the toggle. Turning it off set the Bluetooth Audio codec to SBC, while turning it on set the codec to AAC (higher quality). 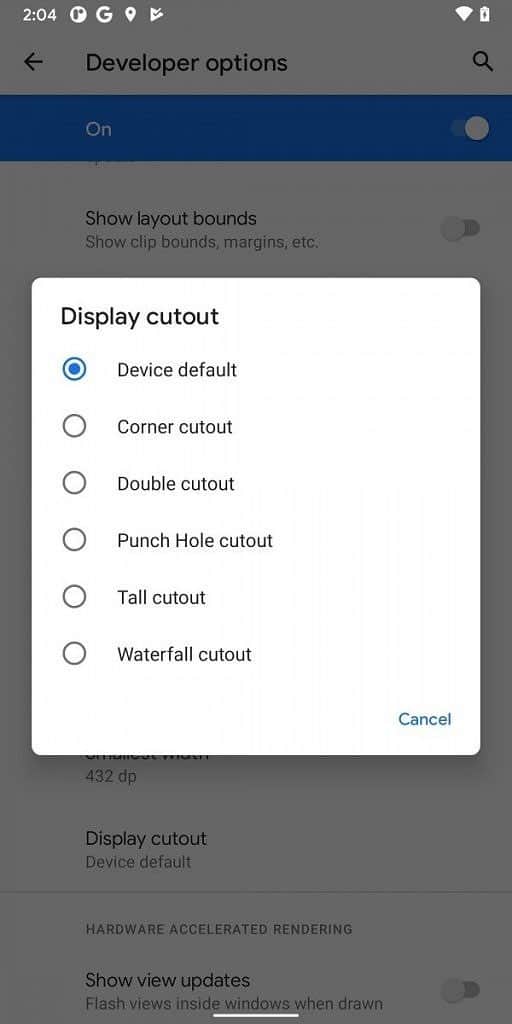 “Punch Hole” and “Waterfall” have been added to the list of Display cutouts. You can mimic how these would look on your device.

Here are photos showing the new cutouts on the Pixel 3a XL pic.twitter.com/m5pyViBMg6

Previous Samsung begins to develop One UI 2.5 for its devices, what news will it bring?