Google revealed today that there are more than 100 million active Android Go smartphones around the world. That’s an impressive milestone considering that the first devices hit shelves less than three years ago. Moreover, Android Go phones don’t get the appeal of mid-range and high-end devices. Still, they’re selling like hotcakes.

Android Go was released as an alternative Android interface that manufactures can use on low-end smartphones. It doesn’t require the same amount of resources of standard Android versions. Google also introduced several variations of its Android apps with a focus on Android Go. There’s YouTube Go, Google Go, Gallery Go and more. Other companies also followed with Lite variations to help Android Go users, Facebook has Messenger Lite and Instagram Lite. Today, the search giant is taking the wraps off a new version of one of its most exciting applications – Google Camera. 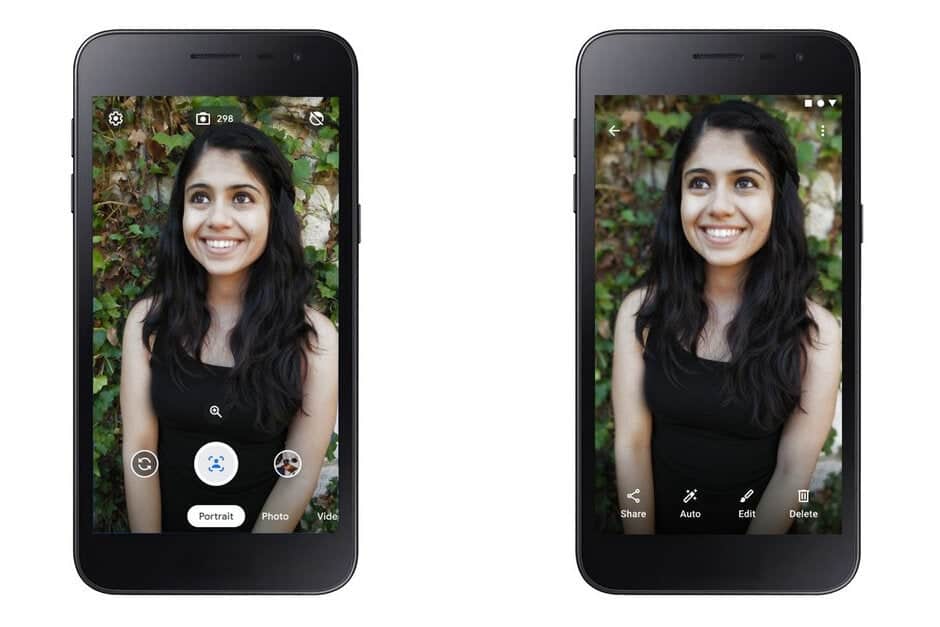 The powerful camera application now has a new Android Go focused variant. The new Google Camera Go and is less complex and much speedier than many of those apps found in regular Android smartphones. However, apart from vanilla camera apps, Gcam Go also includes the usual set of Google algorithms and features to improve image quality. The app includes nifty features like Portrait Mode and Night Mode. This way, modest smartphones can also produce nice-looking pictures.

The new Camera Go app will first be available on the Nokia 1.3. The smartphone was released today and also includes Android 10 Go Edition. According to the company, more devices with Android Go will soon receive support for the application.