The Samsung Galaxy A40 was unveiled in April 2019. From that date and until December 31, it managed to become the second best-selling mobile phone in all of Europe. Yes, ahead of any mid-range or high-end devices. It was only surpassed by the Galaxy A50. This makes it one of the most popular mobiles on the market and today we have news about its renewal. Samsung just announced the Samsung Galaxy A41. COVID19 is making companies unable to present in person and this leads to sudden announcements on the website of the different manufacturers.

This device has gone largely unnoticed for leaks, so much so that its design and features have taken us completely by surprise. The device has been announced in Japan, but its sale date leaves us with bad news. Samsung will not sell this device until June 2020. This means that its sales in several countries could be delayed further. 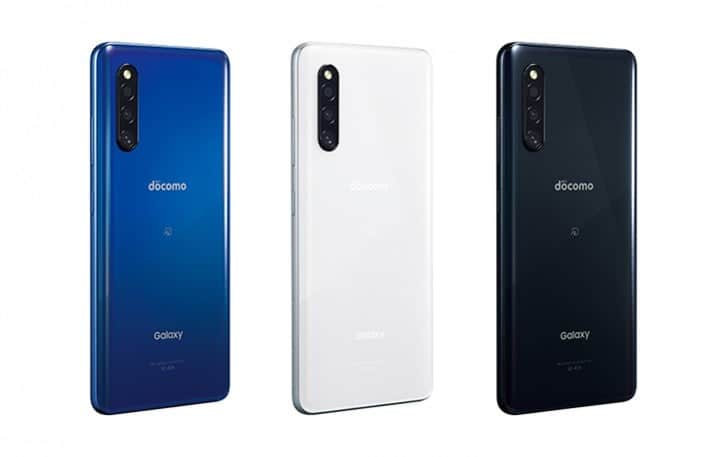 All of this year’s Galaxy A and M series devices have been featured with rectangular camera modules. It is something that this new Galaxy A41 does not share, since it has three sensors placed in vertical format. The rear part loses the visible fingerprint sensor, since it passes to the front area, below the screen.

At the front, we also do not see a hole on the screen, something that was also characterizing the Galaxy A 2020 series. Even the Galaxy A11 has one of these holes. The Galaxy A41 opts for a conventional notch and a more square-than-normal screen format, Galaxy Note style.

It is a fairly simple device and does not follow the line established by Samsung in the rest of the devices presented in 2020. It may be a phone focused on all those users who do not want holes in the screen or very large camera modules.

Features of the Samsung Galaxy A41 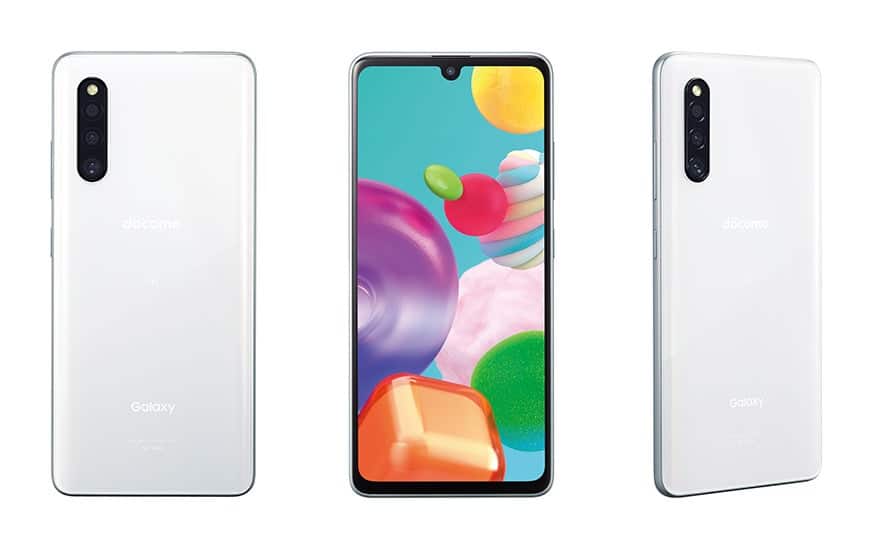 This new device renews several of its previous characteristics. It grows in size, comes with more battery and changes its processor manufacturer. It is now a more complete and advanced device, although it may also come with a higher price.

The most differential points compared to the previous model are the screen, the processor, the camera and the fingerprint sensor under the screen. Samsung has chosen a MediaTek chip for the Japanese market and we will have to wait to see if it also remains in global markets. The company is mounting the Exynos 9611 in almost all mid-range devices, and knowing that the Japanese market is very different from ours, we could see changes in this section.

Availability and price of the Samsung Galaxy A41 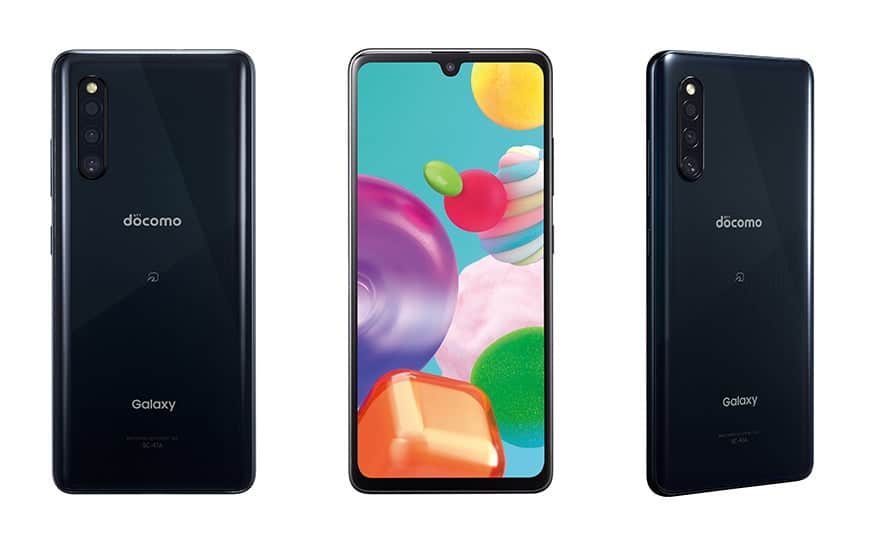 This device has just been announced in Japan by Samsung. On the website, they make it clear that it will not be available until June of this year, so it is time to wait. The strategy for the West may be different, but it is something we do not know. We will be very attentive to the announcements in other countries.

In Japan no prices have been specified, so we do not know how Samsung values ​​this new device with the novelties it has included. The price of the Galaxy A41 could increase compared to the A40.

Next Details about the Redmi K30 Pro: new color, AMOLED screen and more