Sony recently took the wraps off a new flagship dubbed Xperia 1 II, despite the weird naming scheme, the handset serves as an upgrade for the last year’s flagship. It came with a capable triple-camera setup with 12MP in each module and ZEISS optics. According to a report, the company is working overtime to bring a few features to this camera module and make it even more powerful.

It will bring the eye autofocus that makes sure human eyes are always in focus to the 16mm ultrawide camera. Moreover, the update will enable 1080p at 120fps slow-motion video recording and 4K video at 60fps. Last but not least, it will introduce a powerful Night mode for the main 12MP 24mm camera. 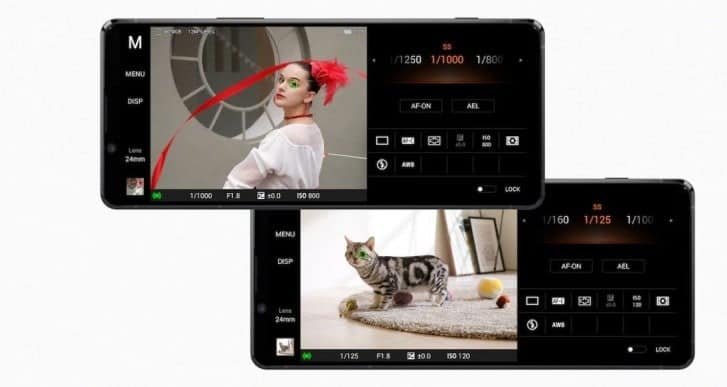 These new features will arrive through a firmware update to the flagship sometime after it launch. The device will be available in April in Japan. Other markets such as the European Union will receive it in the spring. We believe that the update will reach these markets in the future as well.

Next How to properly disinfect your rugged Ulefone Armor 7 ?