Wait time for all the OUKITEL fans out there is over, because the new rugged OUKITEL WP6 just got officially launched. The makers made it happen today at 7AM GMT and tagged it with some flashy lines like “World first rugged phone with 10000 mAh and 48 MP” or “Most affordable rugged phone with cutting-edge specs”. And of course it comes with a special promo launch discount, full 20% off so you can get it on Aliexpress for just $199.99. And what are the main features according to the creators ?

AI algorithm calculated by P70 is attributable to more detailed and optimized photos. Taking picture of some objects outdoors is critical. P70 and high resolution of cameras are a pair of best matches for phones in some of affordable valued phones. Triple cameras includes one depth and one aux cameras. 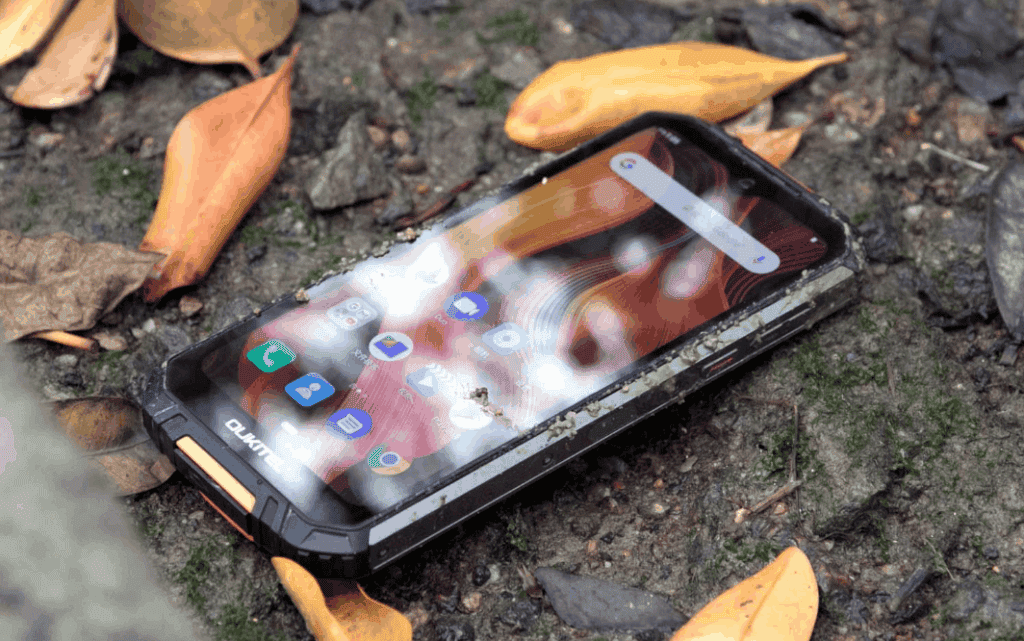 OUKITEL insider leaks that this version of OS is adjusted by the engineers for numerous times for best outcome. After optimization, WP6 achieved quicker response including tasks from app to unlock. Its unlock speed is even quicker than some first line of brands like Huawei, Xiaomi and others.

Wp6 Gorilla Glass is thicker than all previous models. Metal resist temperature better, so 70% metal covering prevent the outer shell melt in environment above 100 degrees. In the video of burning from OUKITEL, the plastic parts melt somewhat, while 70% of metal covering stay undamaged.

Aside all that the phone can also offer 6,3-inch dew-drop notch display with FHD+ resolution, 6 GB RAM, 128 GB of internal storage, 18W fast charging, 48 MP main sensor with f/1.79 supported by 5MP+2MP sensors and 16MP selfie camera. And of course the crazy rugged qualities so it can take quite an abuse as documented of the full torture test video above. More information about the phone of course available on the official website.

Today is also the day the big OUKITEL giveaway is going to be concluded and 10 lucky winners will get their free WP6 samples. The winners will be drawn out and published on the OUKITEL’s official Facebook page. So check it out.

Next Sony Xperia 1 II will get night mode, Eye AF in Ultrawide camera and more