Samsung unveiled its new flagship series back in the last month in the form of the Galaxy S20 series. The company has a well-known tradition of offering its smartphones in multiple colorways. Some of these colors are usually available at the launch, while others come a few months after the release. Besides the Galaxy S20 usual colors, there is even a special edition for the 2020 Olympic Games. Now Samsung is taking the wraps off a new Galaxy S20 5G Iron Man Edition series in China.

The special edition phones are Galaxy S20 5G, Galaxy S20+ 5G, and Galaxy S20 Ultra 5G. They come in a special red box with Tony Stark’s signature as well as the word’s Stark Industries written boldly on it. Inside the box, there’s a custom case, customized earbuds with a custom case, and a ring that is similar to the ar reactor on Iron Man’s suit. The Special Edition smartphones also come with a custom theme that includes special wallpapers and ring tones. 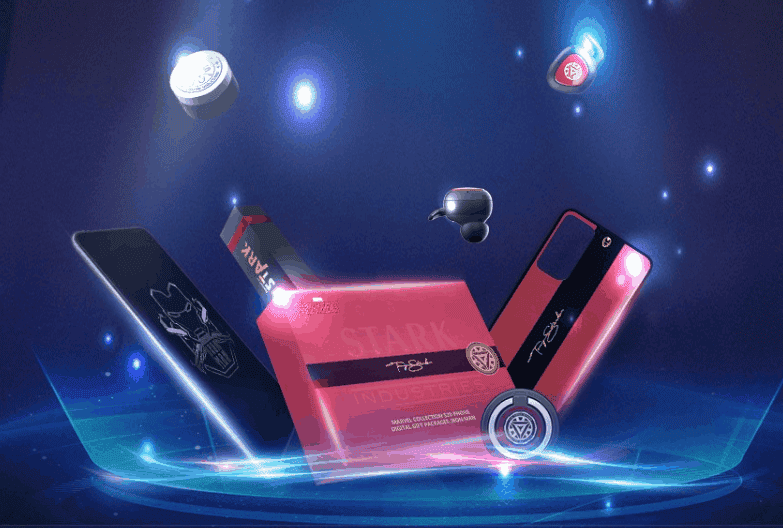