Sometime last month, after the official release of Android 11 Developer Preview 1, developers identified a new feature called “Columbus”. This feature allows users to double-click the rear of their smartphones to activate some apps. This double-click works for voice assistant, camera application, app and more.

Now, we have the Android 11 Developer Preview 2 and there are indications that this feature is still available. In fact, there are reasons to believe that Google is testing this feature in the Pixel 3 XL, Pixel 4 and Pixel 4 XL. Furthermore, Google added two new operations to the “Columbus” gesture. These features are taking a screenshot and entering the multitasking interface.

The new gesture feature does not require any special hardware to work. It uses data from the device’s accelerometer and gyroscope to determine if the user double-clicked on the back of the device. In order to reduce power consumption and misuse, these double-tap gestures have a “door” to prevent them from starting in some cases (for example, when the screen is off). 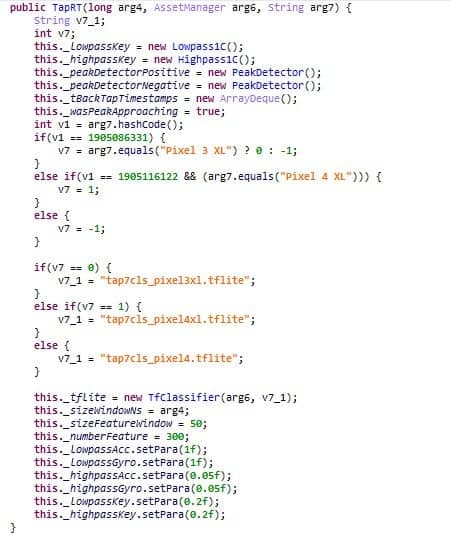 For now, the “Columbus” gestures could trigger the following actions: