Vivo has taken the wraps off the India Vivo V17 as V19 in Indonesia during the last week. Now, the company is gearing up to launch a different version of the Vivo V19 in India on March 26.  Now, a new report indicates that the launch has been postponed and the V19 will now arrive at the competitive market of India on April 3.

Worth noting that this isn’t an official report. Vivo hasn’t officially confirmed the new launch date at the time of this article. However, the company deleted the old tweet about the March 26 announcement. That’s a clear indication that the company had a change in mind, or at least, was forced to change its plans. 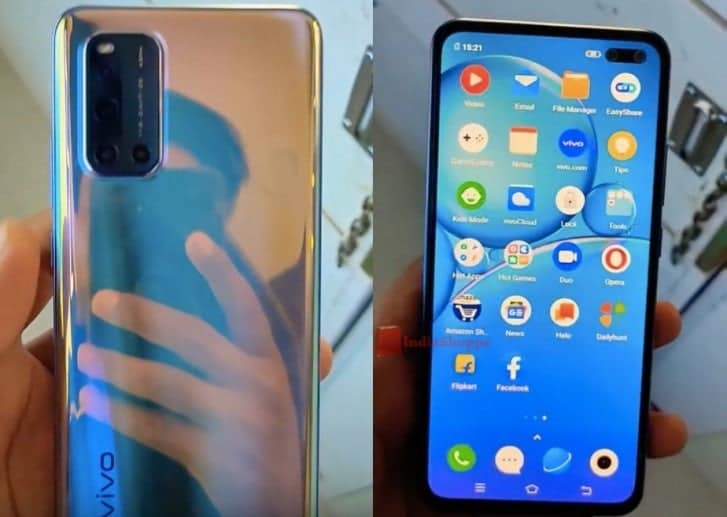 Vivo already revealed that Indian V19 will feature six cameras. Two of them are placed in the front and there’s a Quad-Camera setup on the rear side. The rear cameras will be exactly the same as the ones on Indonesian V19. However, the 32MP front-facing snapper is now accompanied by an 8MP ultrawide unit.

Another important change between the Indonesian and Indian V19 units is that the former came with a Snapdragon 675 SoC while the latter will boast a Snapdragon 712 SoC. The new V19 variant also has a 33W fast-charger, while the “old” Indonesian version has an 18W charging limit. The handset will have a maximum operating price of INR26,990 ($355/€330) and the retail price of INR28,990 ($385/€355). Worth noting that this price is for the 8GB RAM / 256GB storage variant.