As we already know, the new Huawei P40 series will launch on March 26th. A few days later, the Honor sub-brand will release their Honor 30S. The launch event has indeed been scheduled for March 30th. 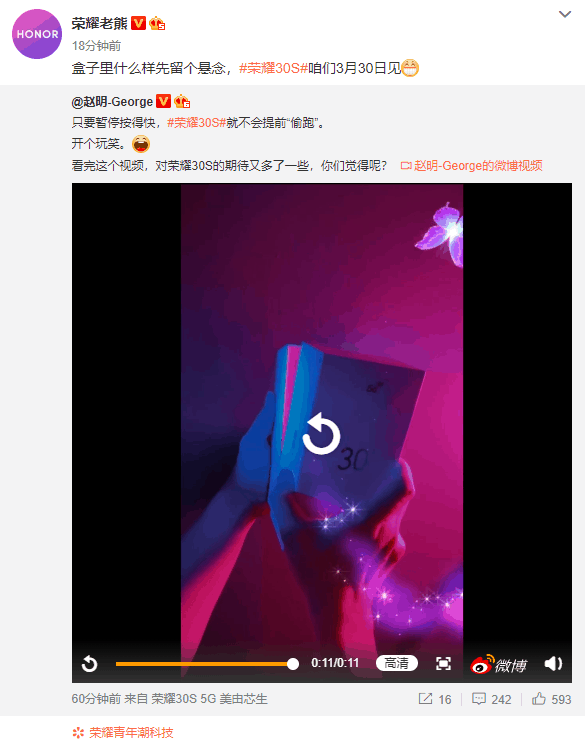 Well, today, Honor’s president Zhao Ming, shared a short video of the upcoming phone over on Weibo – the Chinese Twitter. The short video clip is a semi-unboxing of the Honor 30S; which means it didn’t actually show the handset. That’s why he also commented that “After watching the video I have higher expectations about the 30S. What do you guys think?”.

Now, while the video doesn’t show the device itself, we can at least take a look at the box it’ll come in. A completely white box that reminds us of the Redmi K30 released back in December. 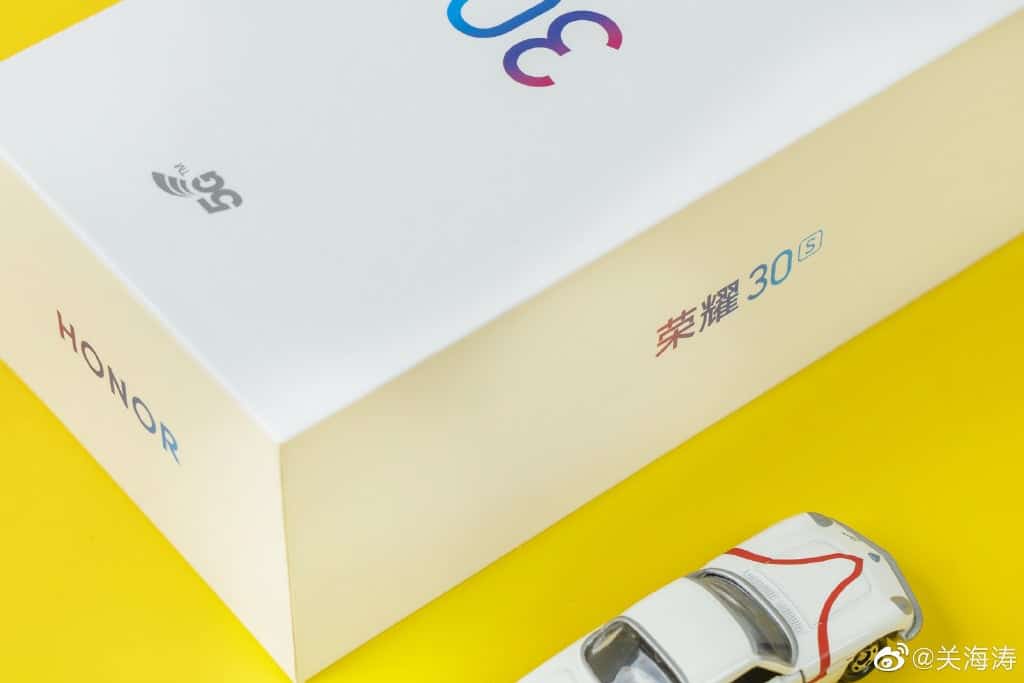 The Honor 30S is expected to be quite more powerful compared to Redmi’s mid-ranger though. The Honor phone is indeed going to be equipped with the latest HiSilicon Kirin 820.

Honor Strategy and Brand Development Officer – Zhang Xiaoyun – preciously claimed that “The Honor 30S does not only bring an excellent 5G experience, but we have also spent a lot of time on the design and look forward to revealing it on March 30th!”. 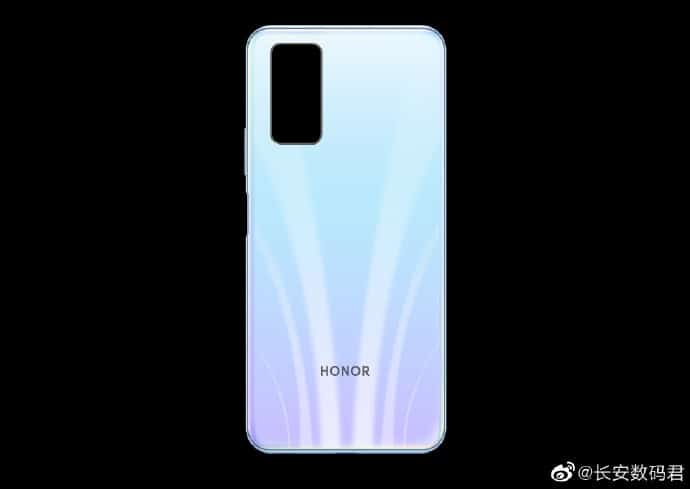 That said, there isn’t much to be surprised about at this point. A couple weeks back some renders of the Honor 30S surfaced online, giving us a glimpse at the smartphone design. More specifically, we’ll have a “butterfly wings” pattern on the back of the device; which will also be available in at least two colors: white and orange.

Camera wise, Honor’s 30S is expected to pack a total of four cameras. This will include a high resolution primary paired with a “movie” lens, a telephoto lens and a ToF sensor.

Finally, we expect to find the fingerprint scanner on the right side, just below the volume rockers.

Previous Samsung Galaxy A71 5G Coming To China With Snapdragon 855