Huawei is preparing to launch the Huawei P40 series for the global market on March 26. This series is the successor to the P30 series launched last year. Recently, the Huawei P40 series official posters were exposed, focusing on the rear camera compartment. Some models of the Huawei P40 Pro will use a quad-curved screen with further optimizations compared to the previous generation. Now the leakster Teme has exposed the real picture of Huawei P40 Pro, and you can see the dual-punch front camera and the very round surface alongside the narrow distance between the screen and the top border. 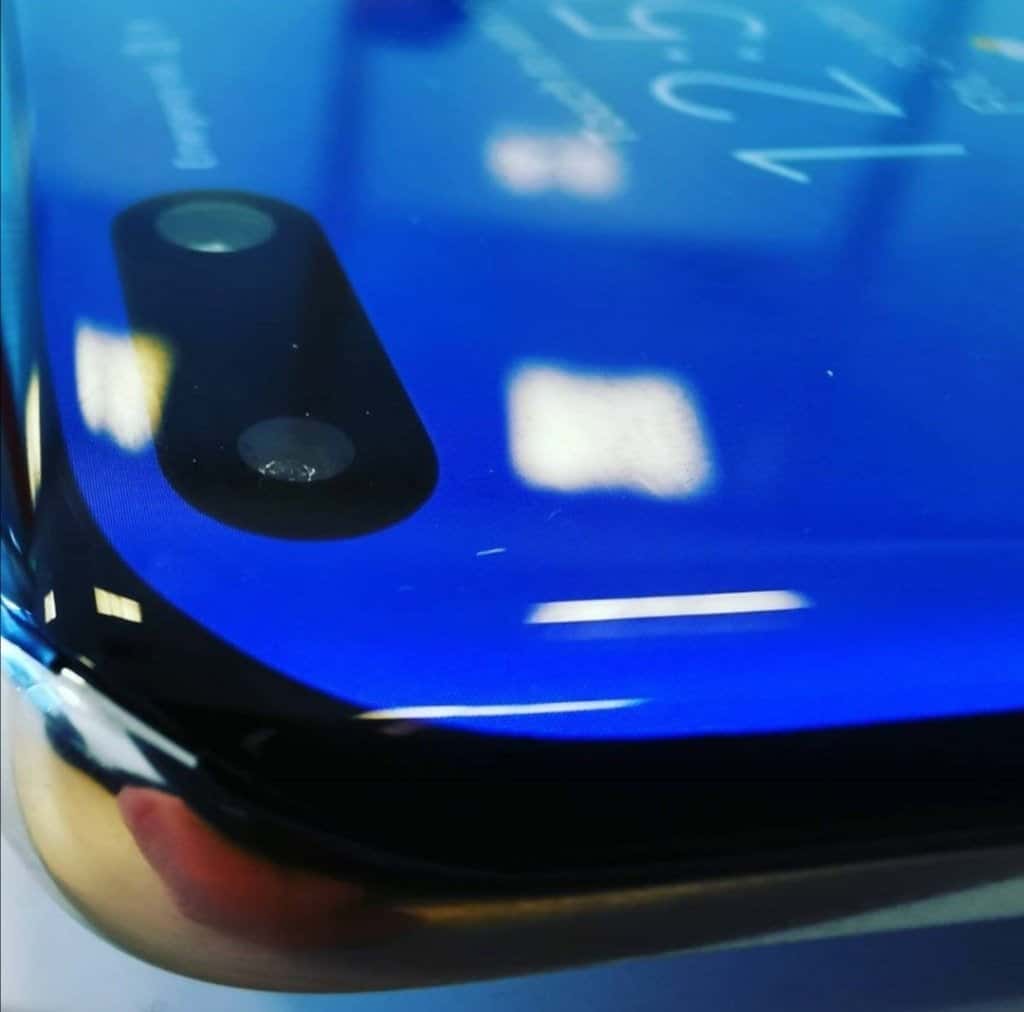 The newly exposed P40 pro rendering also shows that the curvature between the screen and the frame of the P40 pro mobile phone is very large.

Huawei P40 series will use the Leica matrix camera module. The P40 will arrive with three rear cameras, while the P40 Pro and P40 Pro Plus will provide four and five rear cameras, respectively.

There are five different models of smartphones in Huawei P40 series-P40, P40 Pro, P40 Pro Plus, P40 Lite and P40 Lite E. And according to leaker evleaks, the P40, P40 Pro will offer six color options-silver, gray, orange (or gold), black, blue and aurora. On the other hand, Huawei P40 Pro Plus will be available in black or white. We will discover all soon.