As we’re already in what we can call “5G Era”, many smartphone manufacturers are working really hard to bring their 5G option into the market. These include big players such as Huawei, Xiaomi and Samsung but also smaller companies like 8848. 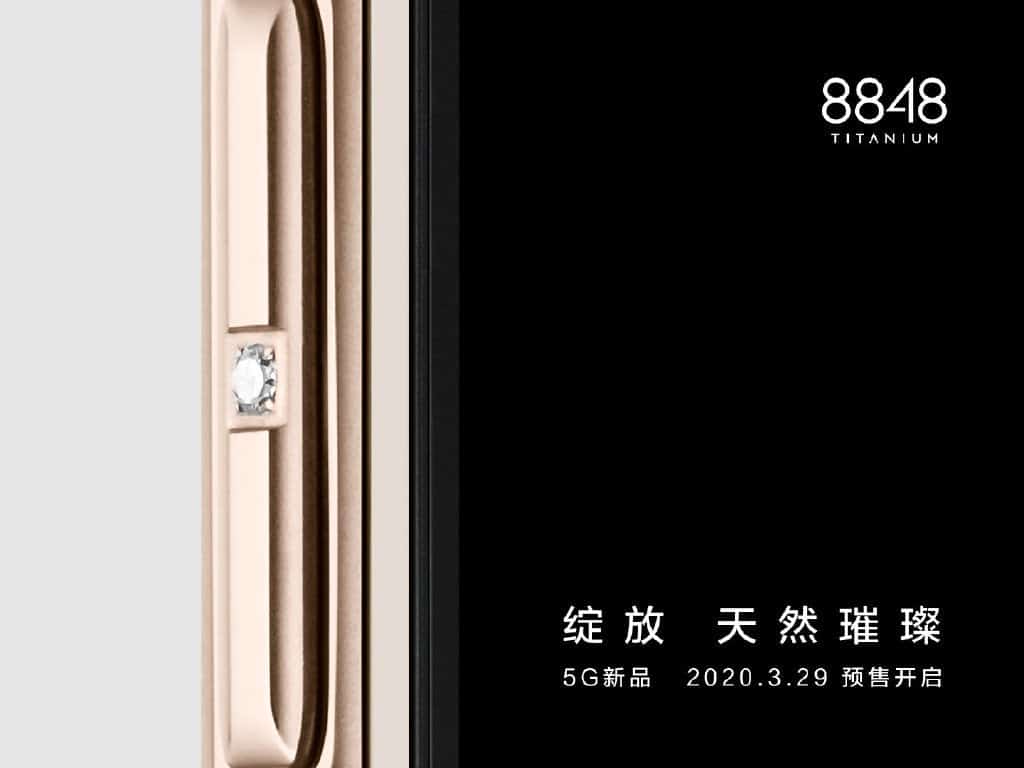 The luxury phone brand did indeed just announce their first ever 5G phone; which should be part of their “Titanium” series. The smartphone will go on presale on March 29th.

The smartphone maker also released a “slogan” along with the device; it said “This is a luxury mobile phone”.

As early as October 18th of 2019, 8848 announced that it would release a 5G phone at the 5G brand strategy conference. They also said they would launch a device called “M6” in the first quarter of 2020. 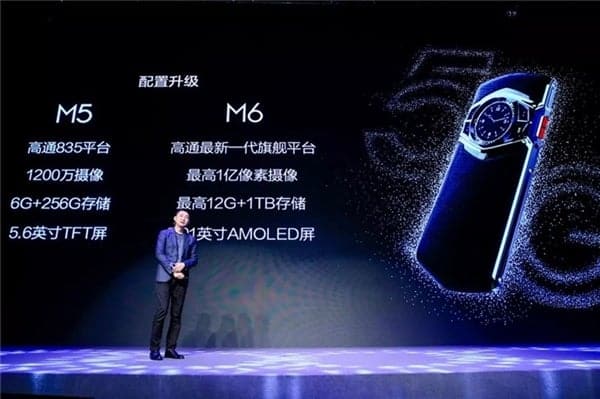 Now, although 8848 did not reveal many details about the upcoming 5G phone they’re going to launch on March 29th, that day is actually the deadline of the first quarter; thus we’re quite certainly we’ll see them launch the 8848 M6.

From previous reports, we know that the M6 is a comprehensively upgraded version of the M5. The upgrades come in many aspects such as screen, processor, storage, camera, etc. The smartphone will be equipped with a powerful Qualcomm Snapdragon 865, up to 12GB of RAM and 1TB of internal storage. We also expect to find a 108MP camera and a 6.01-inch AMOLED screen. 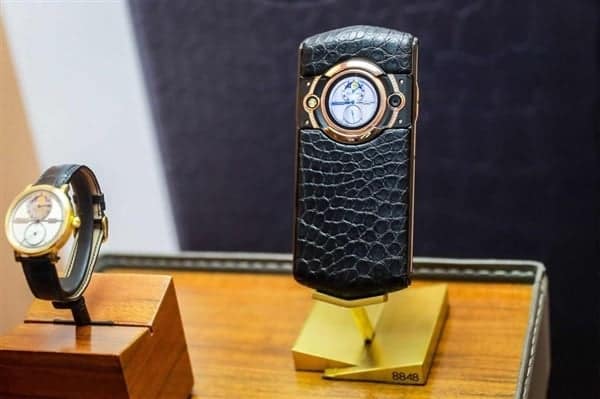 Let us know your thoughts in the comments section below!

Next The dark version of WeChat for Android will launch soon