This morning, WeChat iOS version has received the 7.0.12 update, which officially added support for dark mode. The WeChat 7.0.12 update log indicates that the app will follow the system settings and switch to dark mode. iOS users have reported that the overall implementation of the dark mode is 99% complete, but of course, there are still some defects in some places.

According to Tencent, at present, the dark mode of the WeChat Android version has also been tested in grayscale, and it will be fully launched soon.

The dark version of WeChat for Android will launch soon 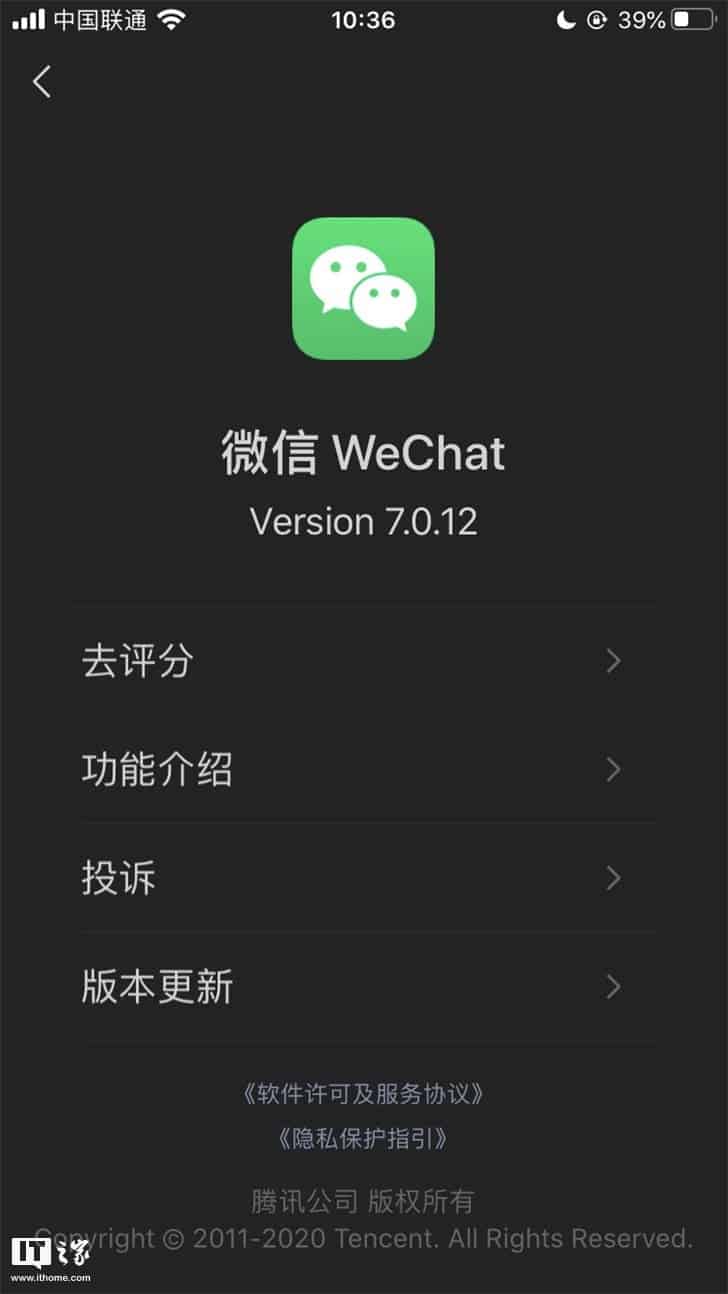 It is worth to mention that the majority of apps and services has already offered a dark mode, and the last to integrate it was Facebook for desktop. The new social network interface is now available to all users. In addition to a completely redesigned interface, a dark mode can now be activated.

Almost a year after the appearance of the dark mode on the Messenger mobile application, and more recently on WhatsApp, Facebook is finally deploying the new version of its interface with dark mode for all users.

Also, a few weeks ago, WhatsApp has officially announced the arrival of the dark mode to the stable version of the app. The update that brings this mode has been already available for Android and iOS in the past weeks.

What are the pros and cons of Dark Mode?

The dark theme comes with its share of advantages and disadvantages.

Though PayPal Officially Entering Chinese Market, It Won’t Compete With AliPay and WeChat