Chinese manufacturing giant, Huawei, will officially release its latest flagship, Huawei P40 Series on March 26th. As of now, there are numerous leaks and speculations of this series. However, there is still room for more leaks. The latest leak is on the camera effect of the Huawei P40 Series. Today, some images alledged to be taken with the Huawei P40 series hit the web. However, the leaker did not specify the model that captured the images. Nevertheless, it appears that Huawei’s latest flagship will not disappoint in its photography. 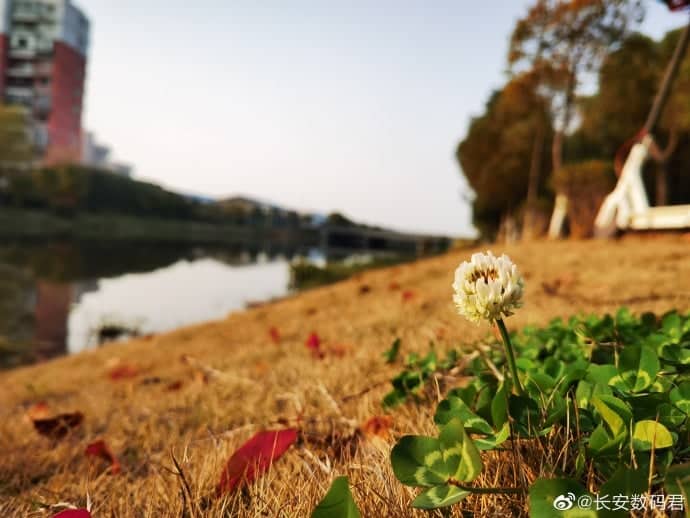 From the image information, the photo resolution is 4096 x 3072 while the file size is 5.61MB. The leak also says that the aperture value is F / 1.9. The blur effect of the proof is better, the colors are bright, and the focus is accurate. At the same time, the Huawei P40 series 10x zoom real shot proofs were also exposed. It is worth noting that even after some serious enlargement/zooming in, the details still remain intact. From the images, we can see that the dog’s fur appears with good details. 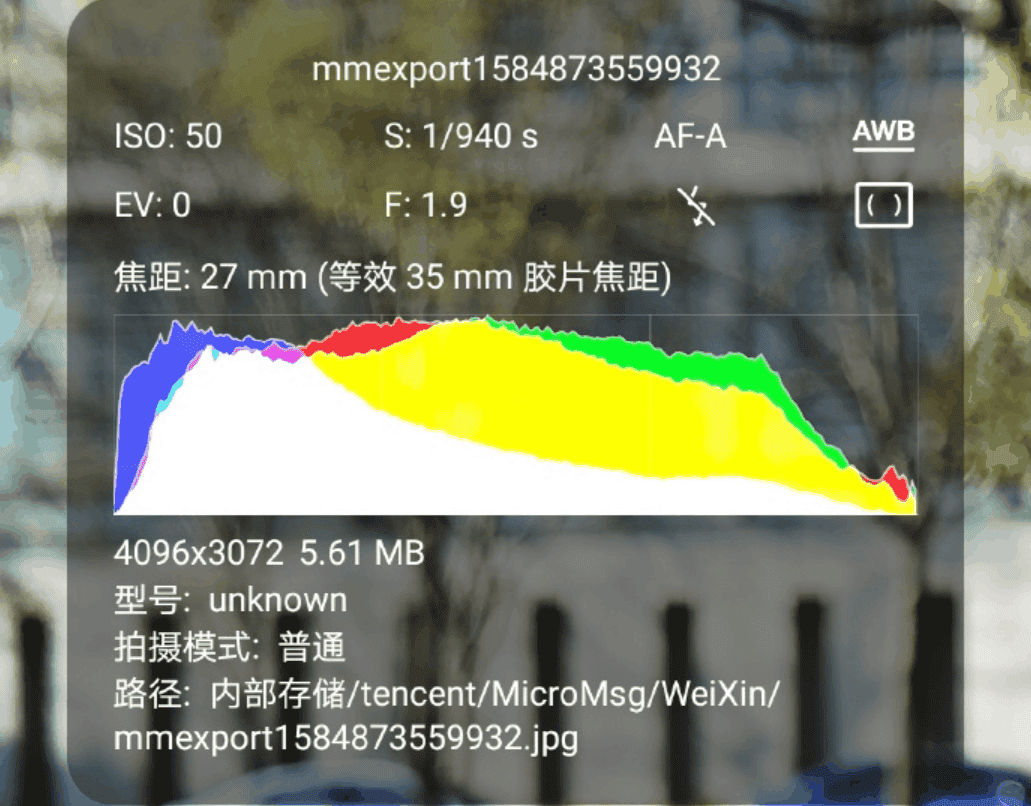 Although there is no official information on Huawei P40 series camera, several leaks and speculations give us a clue on what to expect. For Huawei P40, it will come with a 50MP + 16MP + 8MP Leica Ultra Vision sensors. This triple rear camera configuration supports 30x digital zoom and Huawei XD Fusion Engine. 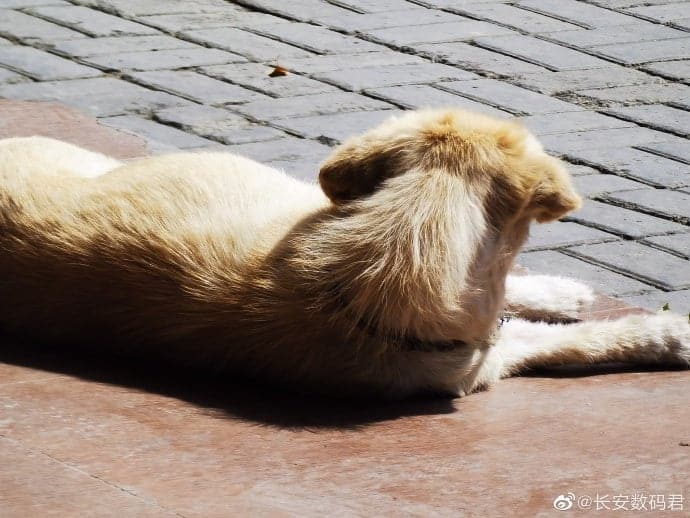 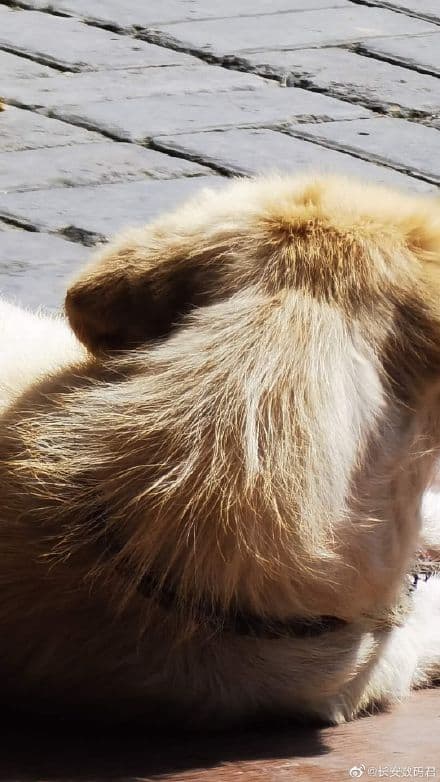