Chinese manufacturing giant, Redmi, will officially release the Redmi K30 Pro series in an online event on March 24th. Redmi’s general manager, Lu Weibing recently said that there are no surprises with this phone anymore. This is because technically all the specs of this device have been released online. However, there were no speculations on the price of this smartphone. 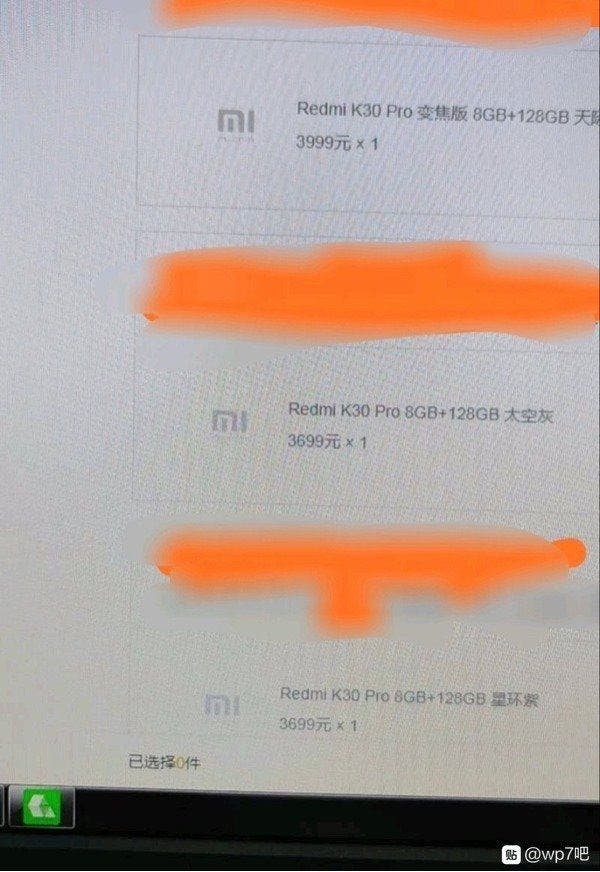 The entire series comes with a 60Hz Samsung AMOLED screen as standard. This smartphone adopts the Snapdragon 865 + LPDDR5 + UFS 3.1 scheme. Furthermore, it has a 3435mm² area VC heat sink and a linear motor. It will also come with Game Turbo 3.0. This means that this series will be suitable for gaming.