The Dimensity 1000 uses a 7nm process technology. As for the architecture, it uses 4 large cores + 4 small cores design, including 4 2.6GHz A77 cores. Compared with the previous generation, performance is increased by 20%. The small cores are the 2.0GHz A55 cores. Plus, it uses a 9-core Mali G77. Compared with the previous generation G76, the performance is improved by 40%. The AnTuTu score is above 510,000. 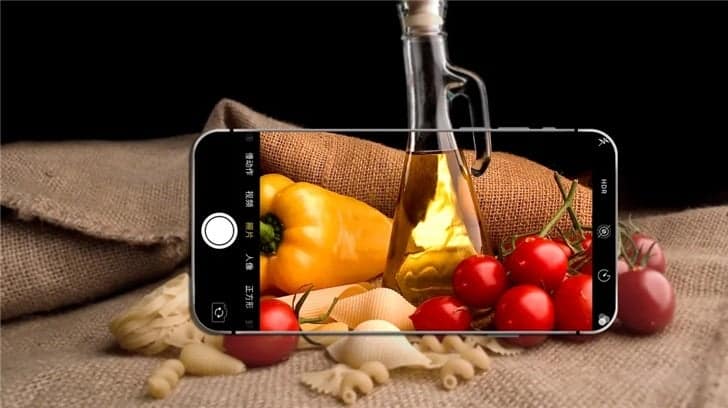 MediaTek stated officially that the APU can use powerful AI computing power to perform real-time noise reduction and high dynamic range compensation for each frame of the picture. So the captured picture is not only brighter but also the details at the backlight are clearer. Ordinary cameras lose a lot of picture details at high exposures. With the use of multi-frame composition and HDR, the Dimensity1000 series still shows the details clearly even in high-light and backlit scenes. 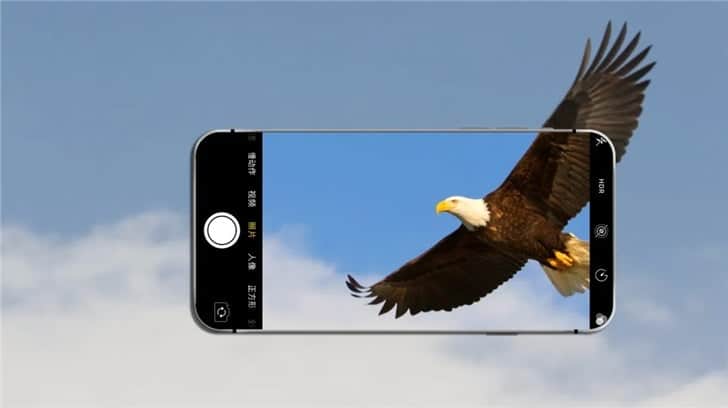 The manufacturer believes that the beauty of photos depends to a large extent on the color tone. In scenes where white balance and color casts are prone, the Dimensity 1000 Series has a color card-level correction function that can correctly identify the current scene and restore the correctness through AI.

Next Huawei Kirin 820 5G on GeekBench, Snapdragon 855-Like Performance