The Huawei Kirin 820 5G is one of the most awaited SoC coming from the Chinese tech giant. That is because the chipset is expected to bridge the gap between the old Kirin 810 and the powerful Kirin 990. 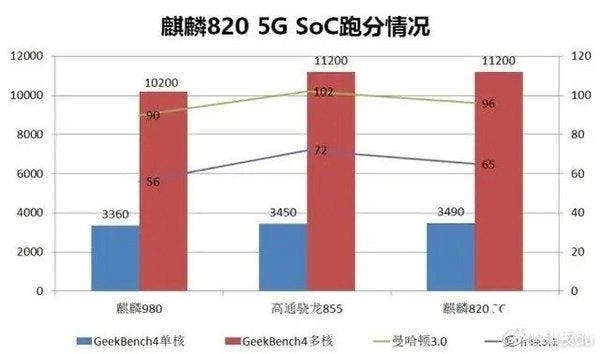 Well, today, a Chinese blogger revealed the Geekbench scores of the Kirin 820 chip. According to the table released online, the Huawei chip managed to get a single core score of 3490 and multi core score of 11200. The test was run on GeekBench version 4.0.

As we can see in the image above, the scores achieved by the upcoming chipset are in line with last year’s Qualcomm Snapdragon 855 flagship CPU; which is definitely great news for Huawei. The new SoC also smashed the older Kirin 980 by a good margin both in single core and multi core tests. 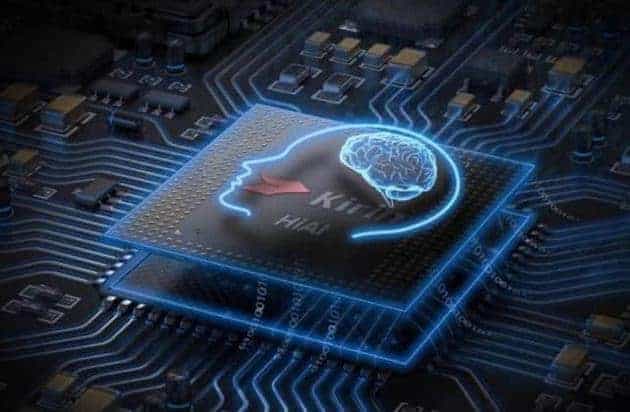 The blogger also shared that the Kirin 820 5G will use a 7nm manufacturing process and it’ll be comprised of Cortex A76  and Cortex G77 cores; while the ISP and NPU have also been fully upgraded. Additionally, thanks to the architecture upgrade, Kirin 820’s GPU performance has been greatly improved compared to previous generation. Thus we expect the Kirin 820 5G to be one of the best 5G mid-range CPUs for the near future.

The Kirin 820 will probably follow the same successful path of the Huawei Kirin 810 released last year; a great and powerful CPU for Huawei / Honor mid-rangers. 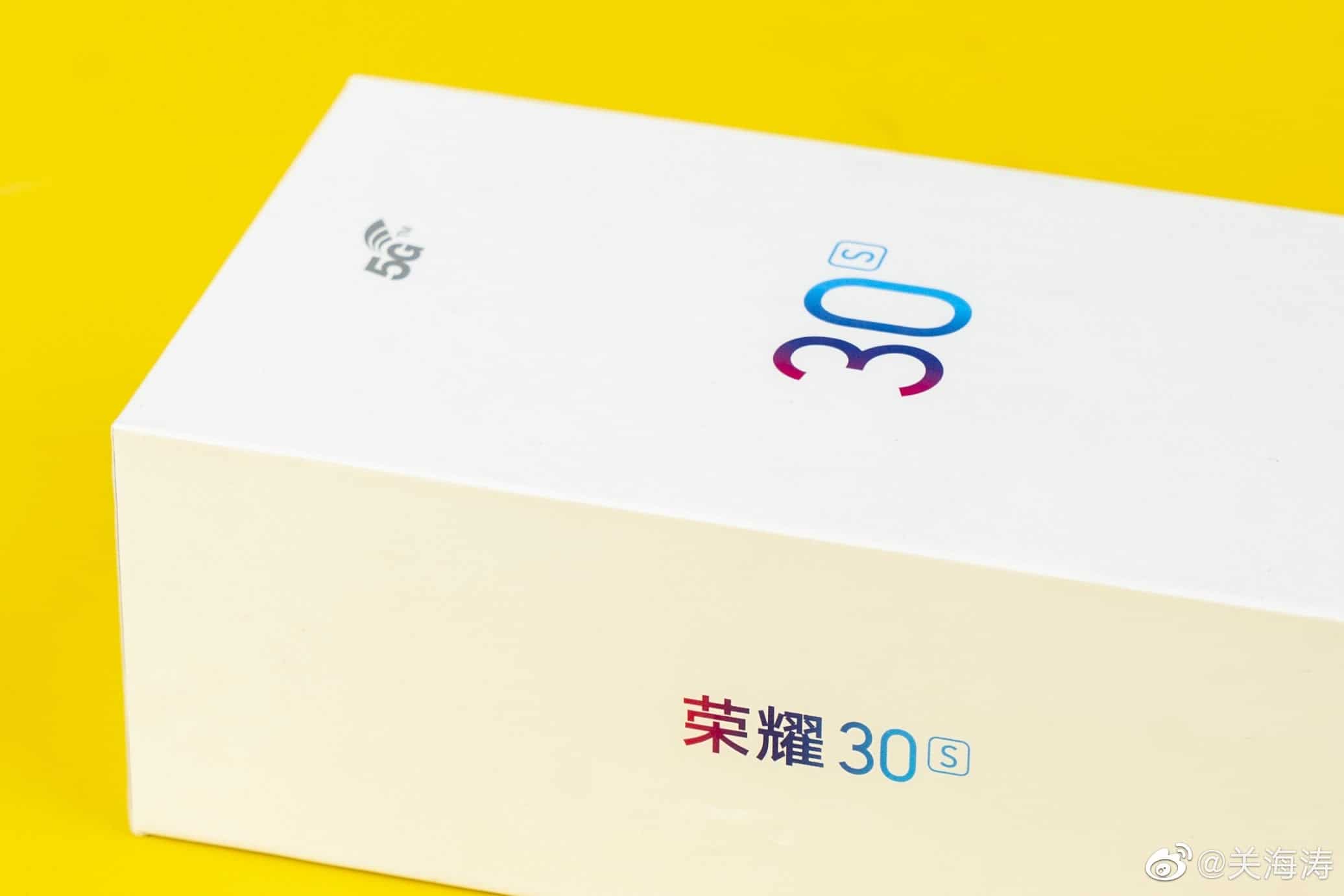 Finally, it’s already been confirmed by Honor that the upcoming Honor 30S will be packing the new chipset. The smartphone will be released on March 30th.

What do you guys think about the GeekBench scores? Are you excited about the CPU? Let us know in the comments section below!

Next Honor Play 9A Certified in China, coming with a 5000mAh battery