American manufacturing giant, Apple, is obviously working on its latest iPhone series. Apple executives do not really unveil information about its upcoming devices which we can consider as official. Thus, we have to rely on trustworthy analysts like Guo Minghao for information regarding the upcoming iPhone 12. According to Guo Minghao, the new iPhone 12 series models will all use 7P wide-angle lenses. Recall that this analyst has a couple of speculations regarding the iPhone 12 series. According to him, Apple iPhone 12 series will include 3 sizes and 4 models. The iPhone 12 models include 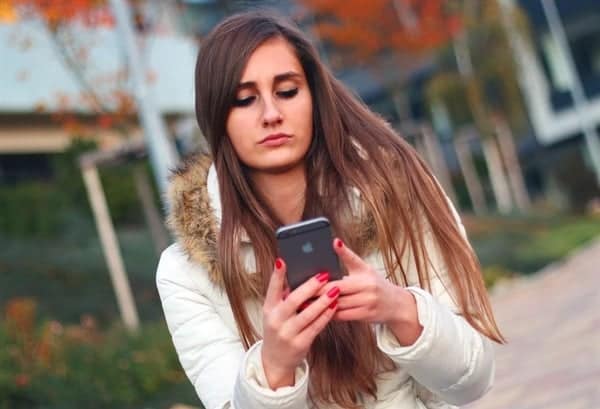 All the models in the iPhone 12 series will upgrade from 6P to 7P wide-angle lens. Furthermore, the yield rate for the iPhone 12 7P lens is quite good. According to Guo Minghao, the yield rate of the 7P lens for the iPhone 12 trial production this month hits 70-85%. The lens yield is expected to improve in the future. In addition, he predicts that Apple’s 2021 iPhone rear telephoto lens will also be upgraded from 6P to 7P. It will supports Sensor shift and use a 1 / 1.9″ outsole while the 2022 iPhone will use a periscope lens. All these are speculations and nothing is official for now.

According to a report from Bloomberg, Apple insiders stated the 2020 iPhones are still on the schedule for the usual September release. Each year, iPhone lineup enters mass production around May, which in turn means that this year’s 5G-enabled iPhones production is still on schedule. The pandemic in China is now under control and factories are nearing their full work capacity. However, the closure of factories around the world due to the pandemic is slowing down proceedings.