Early this month, Redmi took the wraps off Redmi Note 9 Pro and 9 Pro Max in India. Since then users have been wondering when these smartphones would reach Global markets. Today is the day and the Redmi Note 9 Pro has become Redmi Note 9S. The device takes everything from its Indian sibling which is a good thing. Unfortunately, there’s no word about a Redmi Note 9 Pro Max Global version. It’s the most powerful variant, and for now, will remain exclusive to India.

The Redmi Note 9S boasts a 6.67-inch IPS LCD panel with 1080 x 2400 pixels of resolution. According to Xiaomi, this display can reach 450 nits brightness and supports HDR10. This is the first smartphone from the Redmi series to feature a punch hole for the selfie camera. Thankfully, it’s placed in the middle, which makes it far more elegant and less intrusive. The screen boasts Gorilla Glass 5 coating.

Under the hood, the handset features Snapdragon 720G coupled with either 4GB or 6GB of RAM. The storage amount is set at 64GB and 128GB and the phone supports memory expansion via the microSD card slot. The 3.5mm headphone jack is present along with the fan-favorite IR blaster. The latter is slowly disappearing from several smartphones, but thankfully, Xiaomi still keeps it in the Redmi Note series.

Moving around to the back, there is a square-shaped camera island packing four sensors. The primary one has 48MP with f/1.8 aperture, the second sensor is an 8MP ultrawide unit with f/2.2 aperture. The third sensor is a 5MP macro lens, while the last module is a 2MP depth helper for portraits. The cutout of the display serves as a house for the 16MP camera with f/2.5 aperture. The selfie snapper can record 120FPS slow-motion videos.

One of the key selling points of this smartphone is the 5,020mAh battery. Redmi states that it can hold 2 days of normal usage and that’s pretty accurate. The handset charges via 22.5W fast-charging and, thankfully, Redmi includes the charging brick in the box. The fingerprint scanner has been moved to the side and now doubles as a power button. 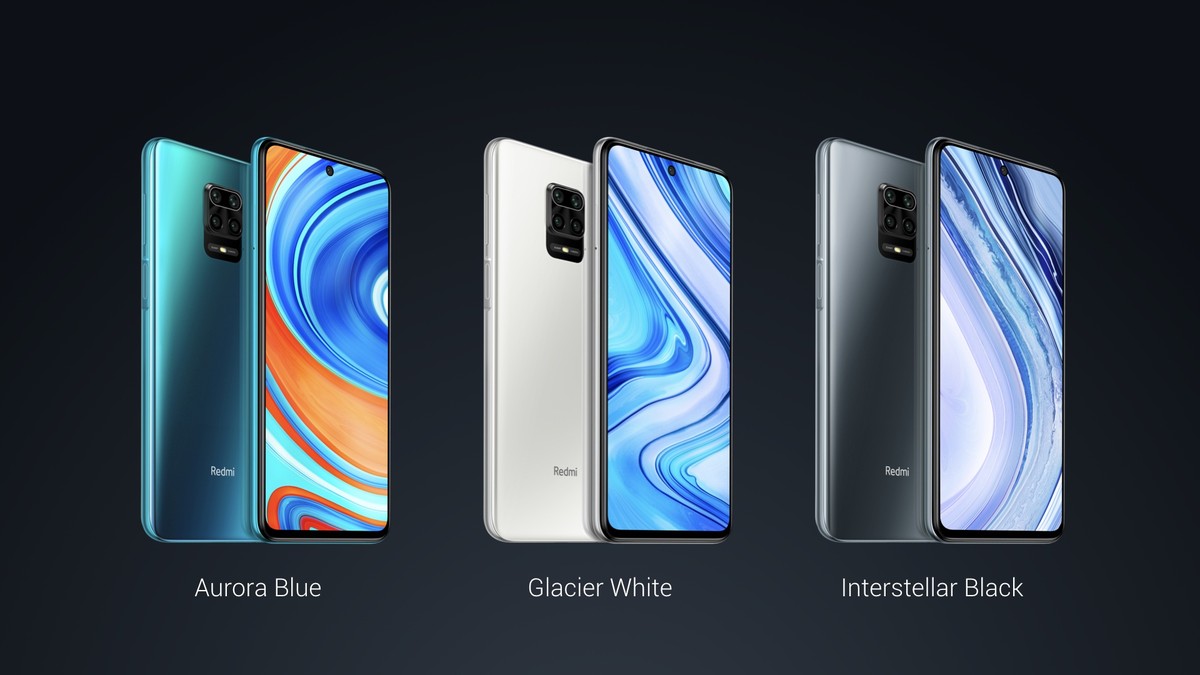 The Redmi Note 9S will be made available starting April 7. You can choose between Aurora Blue, Glacier White, and Interstellar Grey. 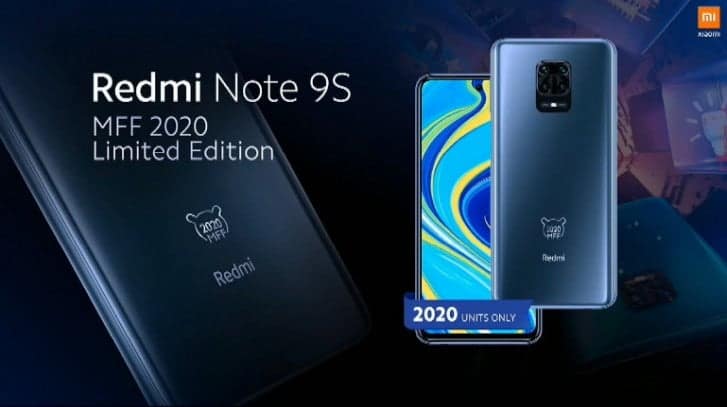 Today’s announcement also revealed an MFF 2020 Limited Edition of the Note 9S. Only 2020 units will be made of the exclusive paint job. It celebrates the 10th anniversary of the Mi Fan Festival this year.

Next Indian Telecoms asking Netflix, Prime Video and others to limit videos quality to SD