Samsung is preparing a new smartphone in the Galaxy M line. According to rumors, its production has already begun, and the first renderings have appeared on the network by @OnLeaks leaker. 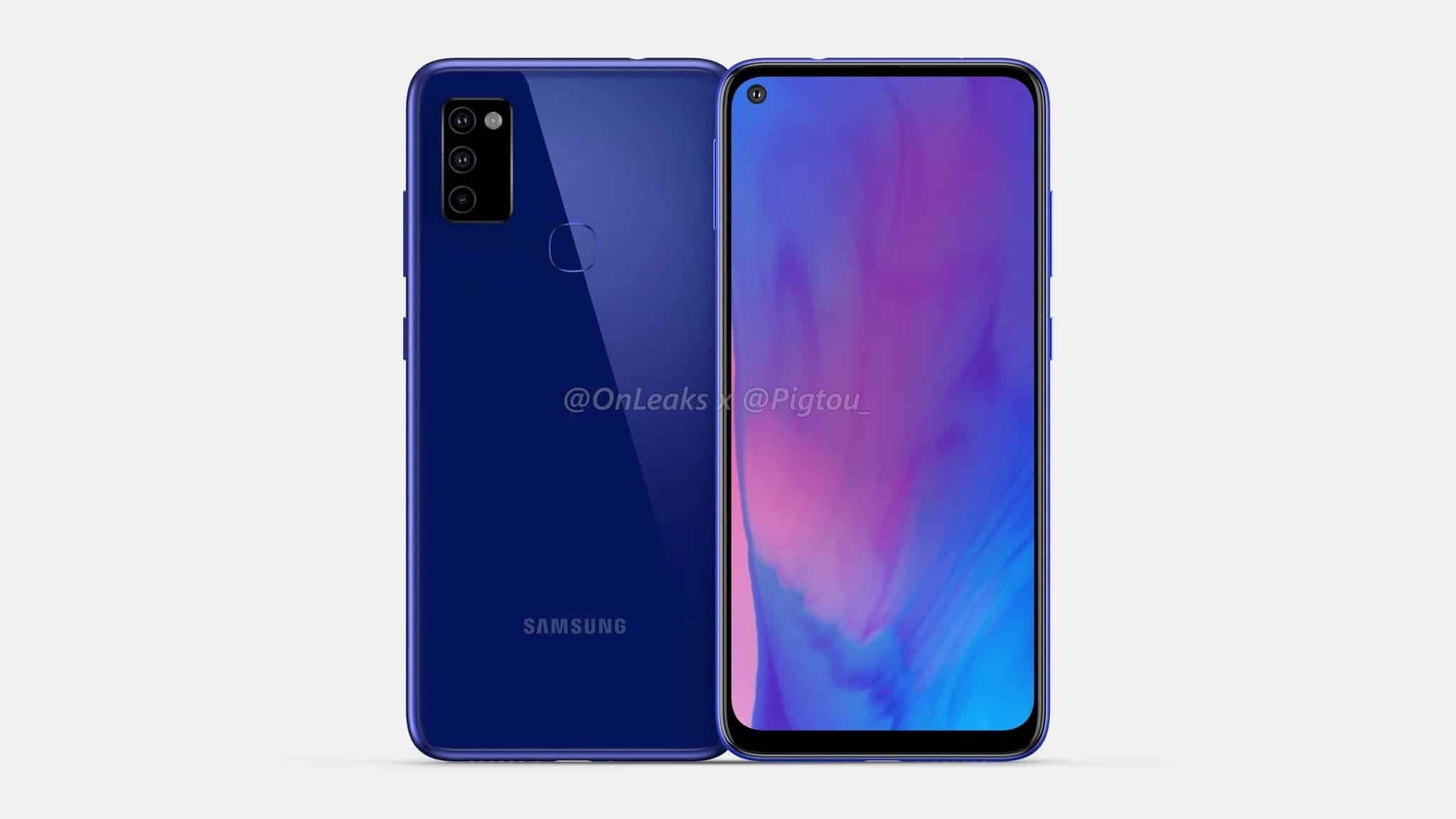 The Galaxy M51 should get a 6.5-inch screen with a hole for the front camera in the upper left corner. The rear camera unit is rectangular and consists of 3 sensors. At the back in the center is a fingerprint scanner. There is a USB-C connector on the bottom, and a headphone jack on the top. 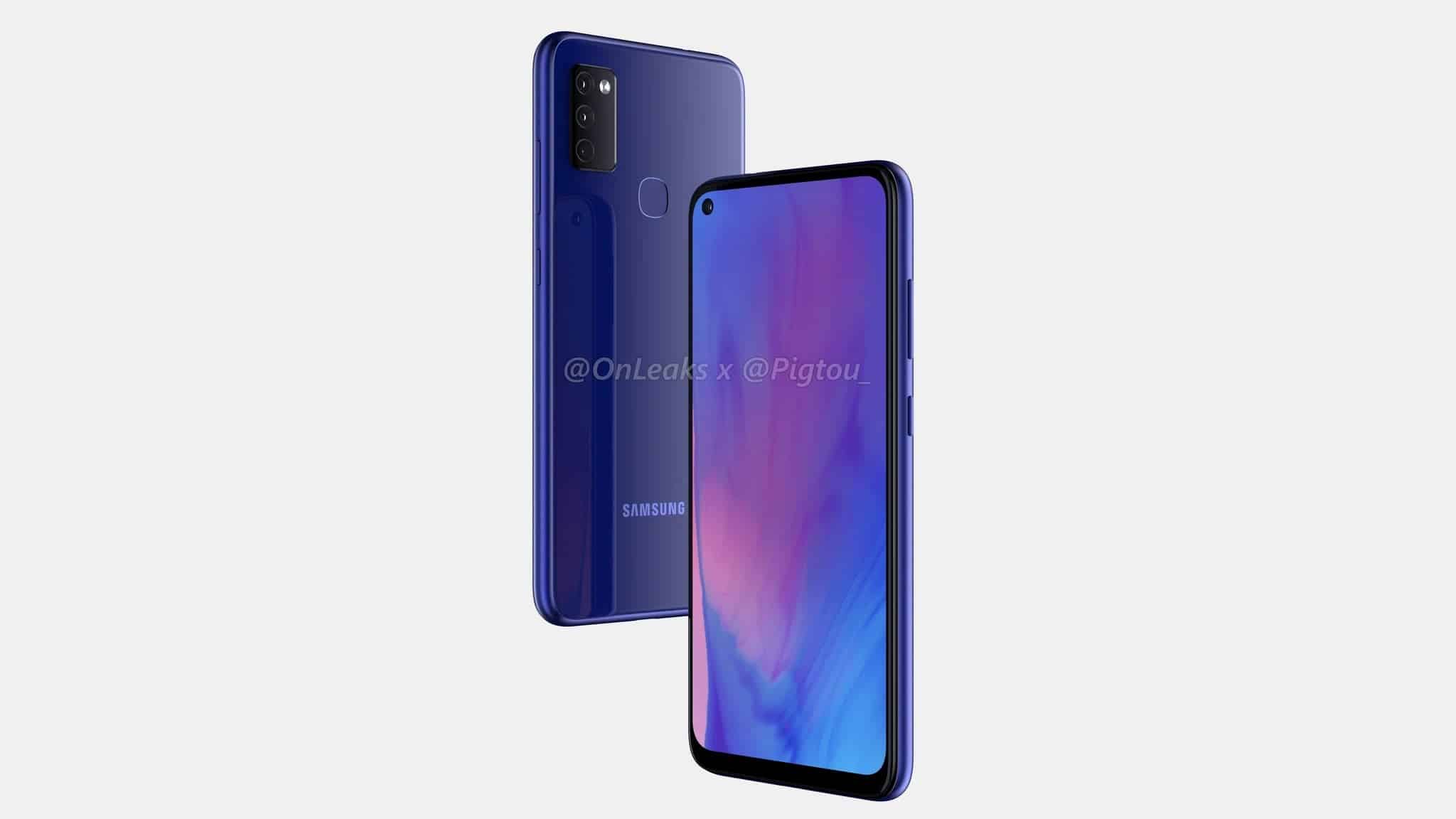 We have no information regarding the specification of this Galaxy M51 (or Galaxy M41), including the SoC and the screen panel alongside the battery and the details of the camera. But we will keep you updated as soon as a new leak arrives. 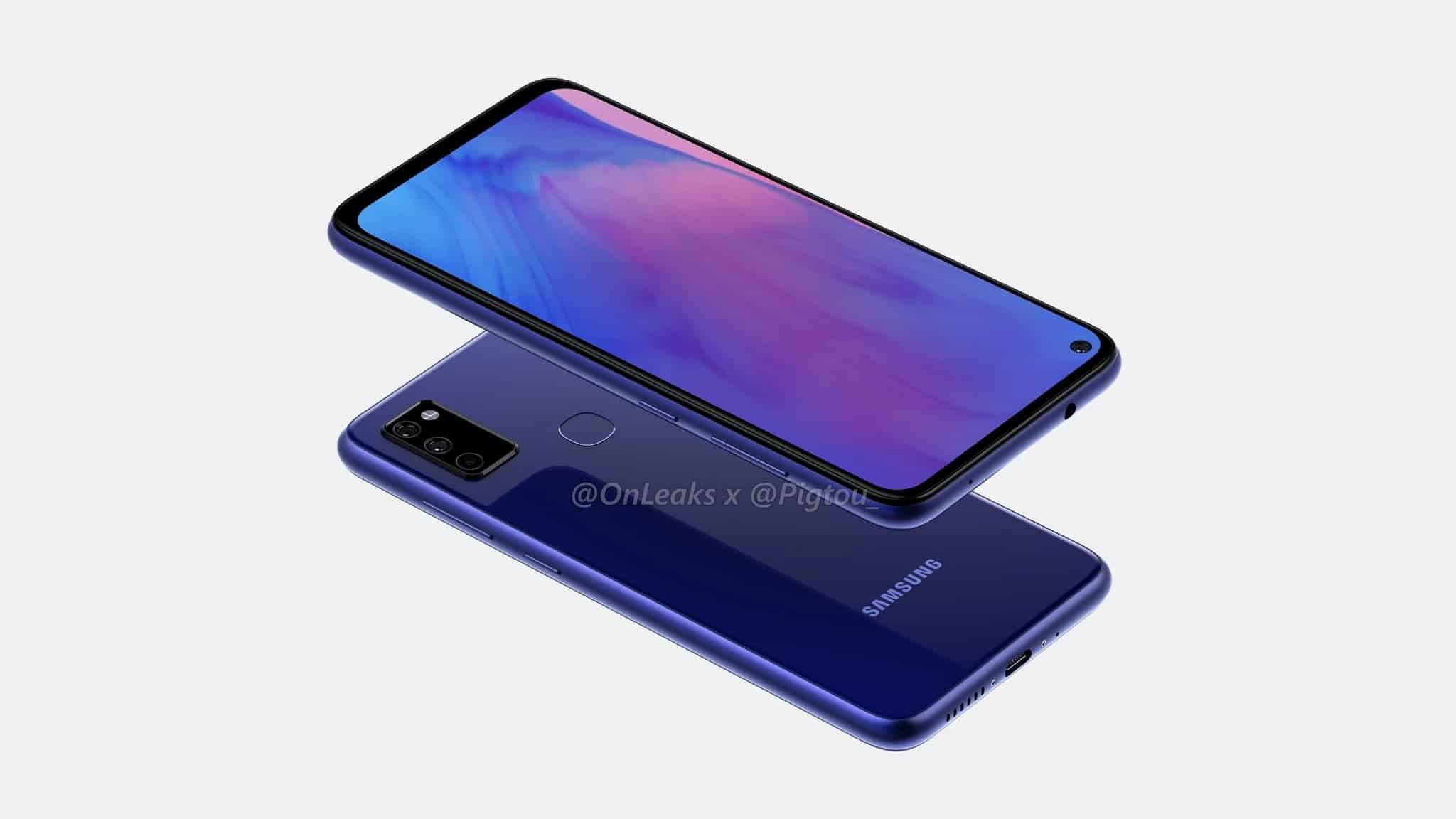 In the meantime, here are the full specifications of last year’s Galaxy M40, which should be the predecessor of the device in question.

Previous The LG G9 will no longer be a flagship model, will arrive with Snapdragon 765G onboard