Apple released a new version of iOS 13.4 last night, bringing a lot of news and fixes. However, it does not correct the biggest issue currently being handled by iPhones and iPads users.

We are talking about problems with the Wi-Fi hotspot. This is what users have been reporting for a long time and, as you can see, with the new iOS 13.4, the problem does not end. For the sake of explanation, users complain that they cannot log in with their iPhone or iPad to a hotspot, or worse, they cannot even create a personal hotspot themselves so that someone can join them.

According to the latest reports, Apple confirmed that it knew about the matter and it is a software problem, not a hardware problem, so it could be fixed with an update. Although Apple released yesterday, iOS 13.4 that brings many interesting news and also major and minor fixes, but it does not solve the hotspot problem.

Obviously, either this is not a priority for Apple (which it should – Apple’s website is buzzing with bug reports), or the bug does not have a clear solution and is a more complicated problem. In any case, we should expect another patch in the near future, probably iOS 13.4.1. 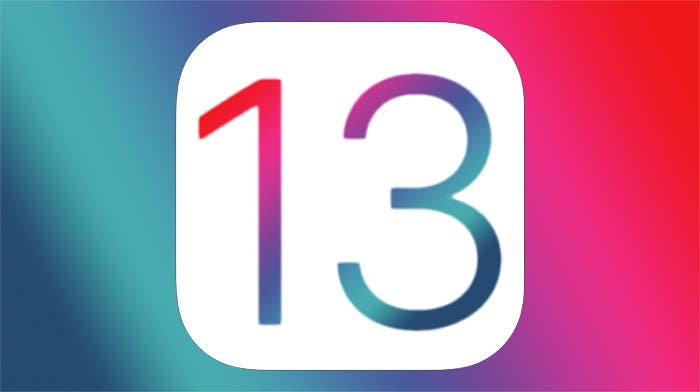 This update also includes bug fixes and other improvements.

Previous Android 11: Google is apparently working on a secondary lock screen for kids