The Honor 30S launch is nearing the shores (March 30) and knowing this, the Chinese firm decided to tease the highly-anticipated device. Today, it shared a new teaser image that suggests a flagship-grade ISP on the new handset.

According to official reports, the Honor 30S will debut with the Kirin 820 SoC onboard. It’s the company’s new mid-range chipset for the premium mid-range segment. It’s a more than capable chipset that clearly surpasses the performance of the last year’s Kirin 810. Despite this upper-mid-range nature, the Honor 30S will be the high-end device of Honor series and bring some interesting and premium features.

Honor states that the new handset has an incredibly raw performance, but this isn’t the only key aspect. The new smartphone comes with an advanced ISP 5.0 and BM3D SLR noise reduction technology. The image below is an example of the phone’s impressive camera capabilities. 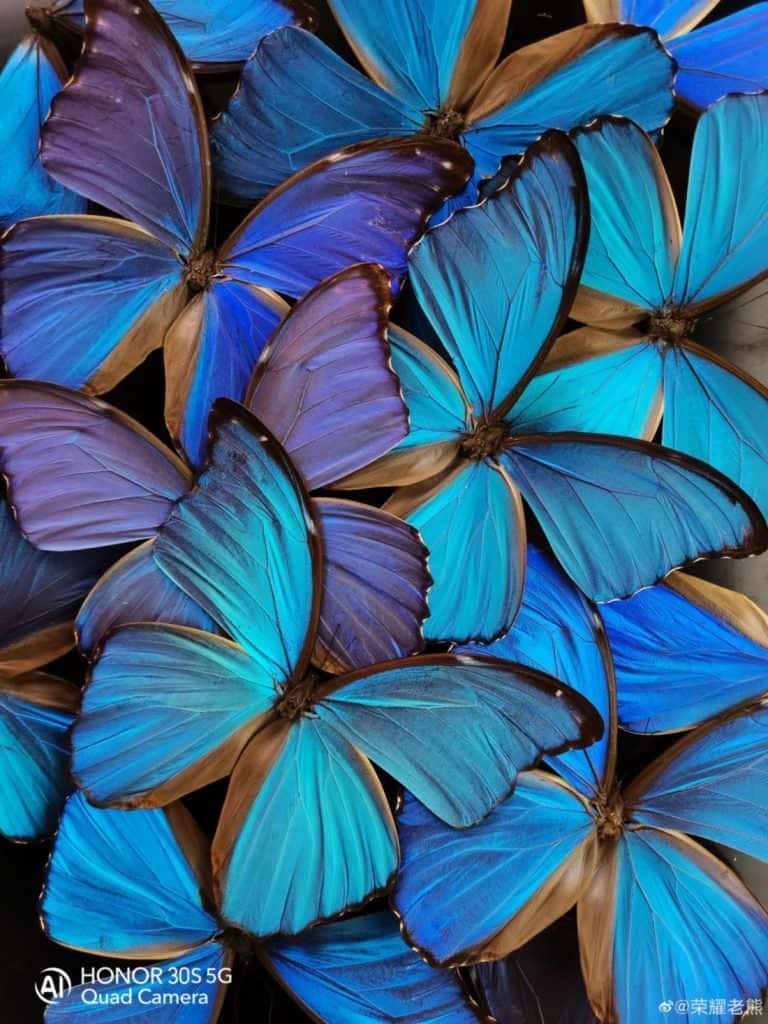 Of course, there’s some image compression going on since it originates from a Weibo post. However, it’s already enough to prove that Honor is serious about the camera performance on the upcoming handset. More details should emerge in the coming days unless that Honor decides to keep them for the release date.

The Honor 30S will come with 5G connectivity, a Quad-Camera setup, and 40W fast-charging.