Microsoft will hold a virtual press event on March 30 focused on software or services. And according to reports, the company could unveil its new Microsoft 365 Life subscription at the event. This would be the consumer version of the productivity app that includes Office, password manager, and more.

Microsoft 365 was presented in the summer of 2017 at the world partner conference. And since its release, the service has received well-enough ratings in the corporate segment. Thanks to its more cohesive approach, from a vision of productivity. It offers security and the management of devices such as individual workloads, to the search for a comprehensive plan to ensure productivity.

Until now, it is available in “Enterprise” versions for large organizations and “Business” aimed at small and medium-sized companies. Satya Nadella himself, in a meeting, has confirmed that the solution would also reach the consumer market, end customers, and the general public.

The Microsoft 365 service is created by the Modern Life & Devices team, which monitors areas in the Windows ecosystem. To the Microsoft Surface device portfolio; Office 365 consumer services; Skype; Microsoft’s smart agent in Cortana; search efforts with Bing and the Microsoft Education Team. 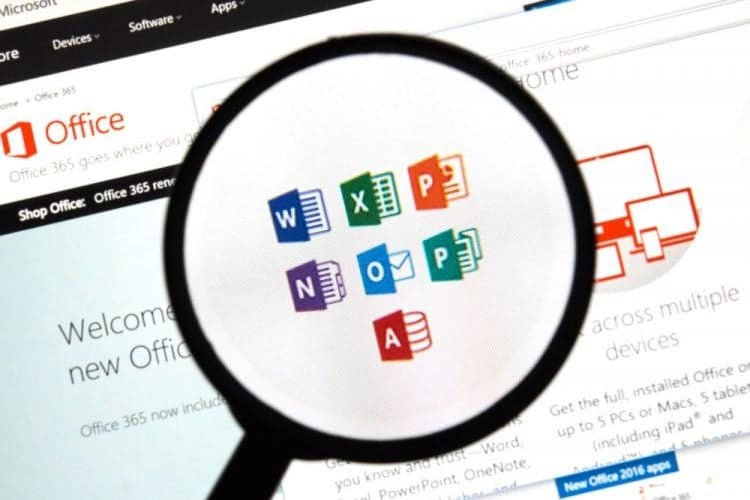 What will Microsoft 365 include?

The consumer Microsoft 365 is primarily aimed at users of Microsoft’s office suite. In fact, it could end up replacing the current versions Office 365 Personal and Office 365 Home. It would offer two versions, one for users and one for families.

The service will also incorporate the usual set of Office 365 applications, and the free storage of 1 Tbyte in the cloud storage service, OneDrive. It would also include a new security application for Android and iOS, a new Grammarly-like editor for Microsoft Word and Edge, new financial and bank statement features in Excel spreadsheet software, plus premium templates and fonts within Office.

The new security application for Android and iOS would be the sum of several tools that are already available online for free. Microsoft’s family security suite of settings has been around for some time. It already integrates deeply with Windows 10, Xbox, and Android through Microsoft Launcher. But these family settings can only configure with the online website. Now, the app would allow parents to manage family accounts of all registered devices. They will be able to set rules, permissions, and track the child’s location without having to upload it to a PC or to the Microsoft Family website.

It is also likely that it will include a password manager as part of this subscription and would connect to Teams for Life. That is a family version of the online chat and collaboration software. However, it is unknown if Microsoft 365 Life will have access to the purchase/rental of Surface hardware under monthly payment.