Deprived of all Google services, the Chinese manufacturer Huawei is forced to develop its own tools. The latest addition is named Celia: a voice assistant, rival to Google Assistant, Siri, or even Alexa, which will, initially, be available in six countries and three languages.

The company has indeed presented its multilingual voice assistant, developed in-house and called Celia. In fact, this is not a complete novelty, since such a tool was already offered to Chinese users, under the name of Xiaoyi. But Huawei will now offer it internationally. To start, the service will only be available in six countries: France, United Kingdom, Spain, Chile, Mexico and Colombia. Consequently, Celia will be able to communicate in three languages: French, English and Spanish. 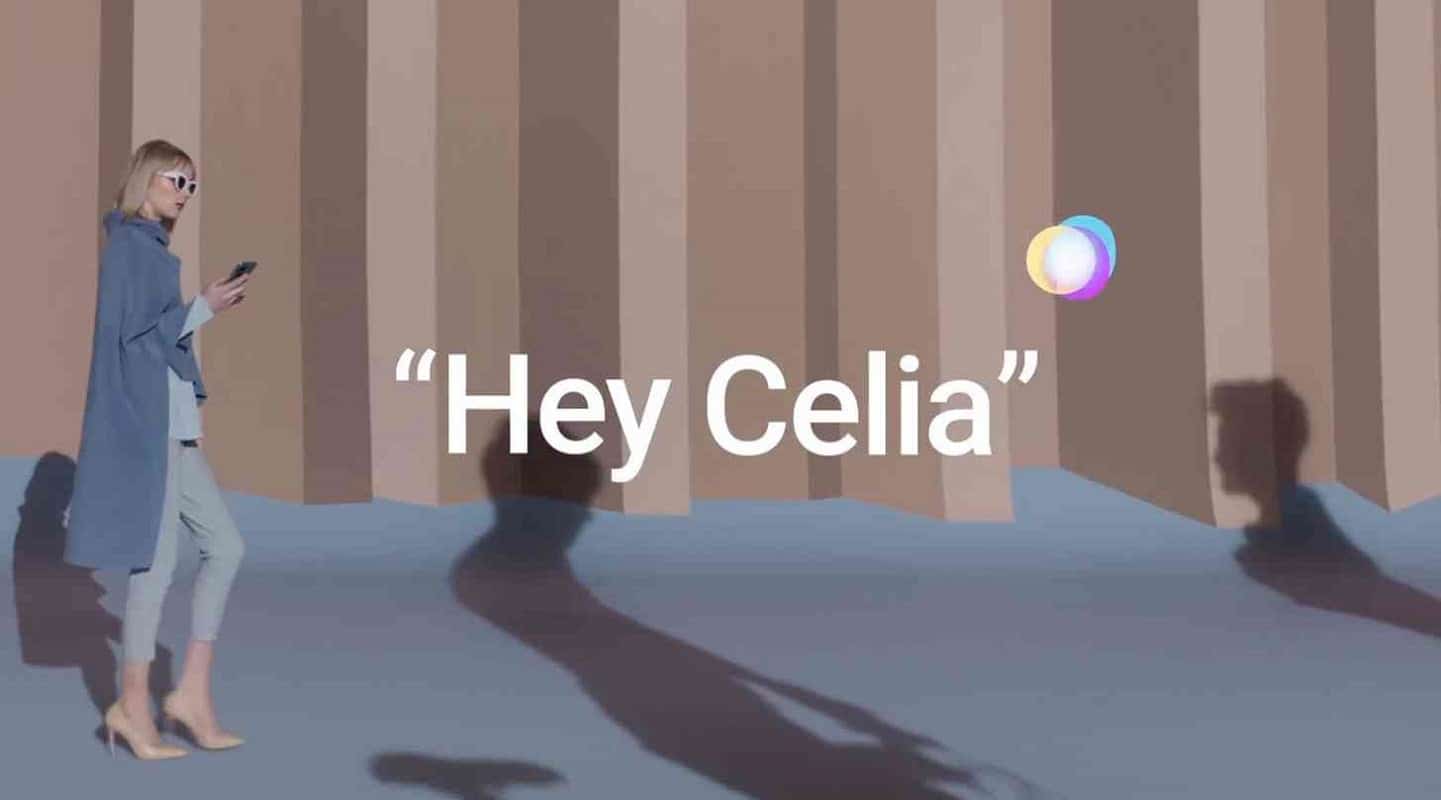 This initiative obviously follows the measures taken by the American government against the Chinese manufacturer. No longer able to use Google’s services, the brand has therefore decided to develop its own tools, including its AppGallery application store and therefore now its virtual assistant.

Celia will be integrated into the P40 and P40 Pro, the new range of flagships from Huawei. To activate it, just pronounce “Hey Celia”, at least in its English version.

Once triggered, the voice assistant will be able to perform several classic actions: give the weather, call someone, send an SMS … But it can also play the role of a translator in real-time with the function “face to face translate”. This allows two people in the same room to communicate in two different languages ​​(French, English or Spanish). Celia will take care of displaying the translation instantly on the phone of each interlocutor.

In addition, Huawei has indicated that the voice assistant will be enriched gradually. It will also be available soon in other countries and on other devices. In addition, they will also add new languages soon.

Previous EMUI 10.1 is official and coming soon to Huawei smartphones