Obviously, the new coronavirus outbreak is affecting the world economy. And it’s predicted that the upcoming 18 months will be very difficult for most businesses. This also means we will not see many brands anymore. All these statements are also true for the smartphone market. As Reuters reports based on data from Counterpoint Research the global smartphone sales fell 14% in February. In addition, given the deterioration of the epidemic in many regions of the world, smartphone sales will decline further.

The outbreak of the new coronavirus caused Apple and other smartphone manufacturers to close retail stores in China in February. Government data showed that Apple sold less than 500,000 smartphones in the Chinese market that month. 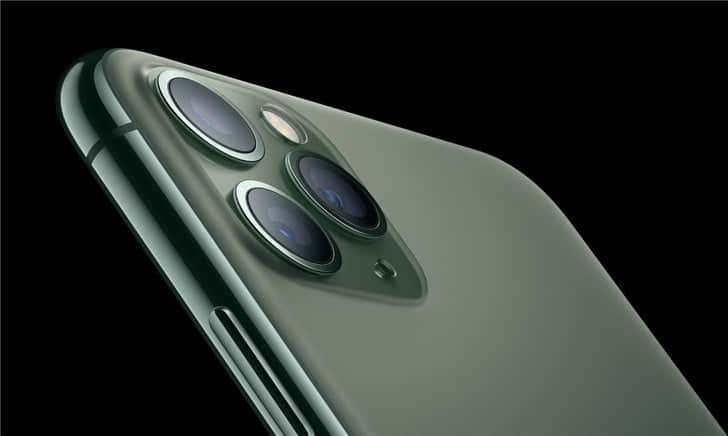 China’s sales in February fell 38% from the same period last year. But as many stores reopened in mid-March, sales in the Chinese market showed signs of recovery.

South Korea has also seen a recovery in sales. But Jean Park, a senior analyst at Counterpoint, said: ‘There are also signs of recovery in South Korea, but for other parts of the world, “the worst is yet to come’

As more countries implement order-locking policies, smartphone makers are facing new supply chain disruptions. On Tuesday, Foxconn, one of Apple’s major suppliers, said it would suspend the company’s operations in India in accordance with a government order. Moreover, many other smartphone makers such as VIVO, Xiaomi, OPPO, and Samsung closed their production plants as well.

In other words, if the factories are closing, there won’t be new models on the market. So the customers won’t buy smartphones even if the stores are open.