Before the release of the new generation of iPhone, it remains even more than six months, but rumors about Apple’s future new products are leaking into the network. So, today we have the possible renderings of the iPhone 12 Pro. And if the image is really real, the future flagship will have a notch-less design.

iPhone 12 Pro will arrive with a notch-less design 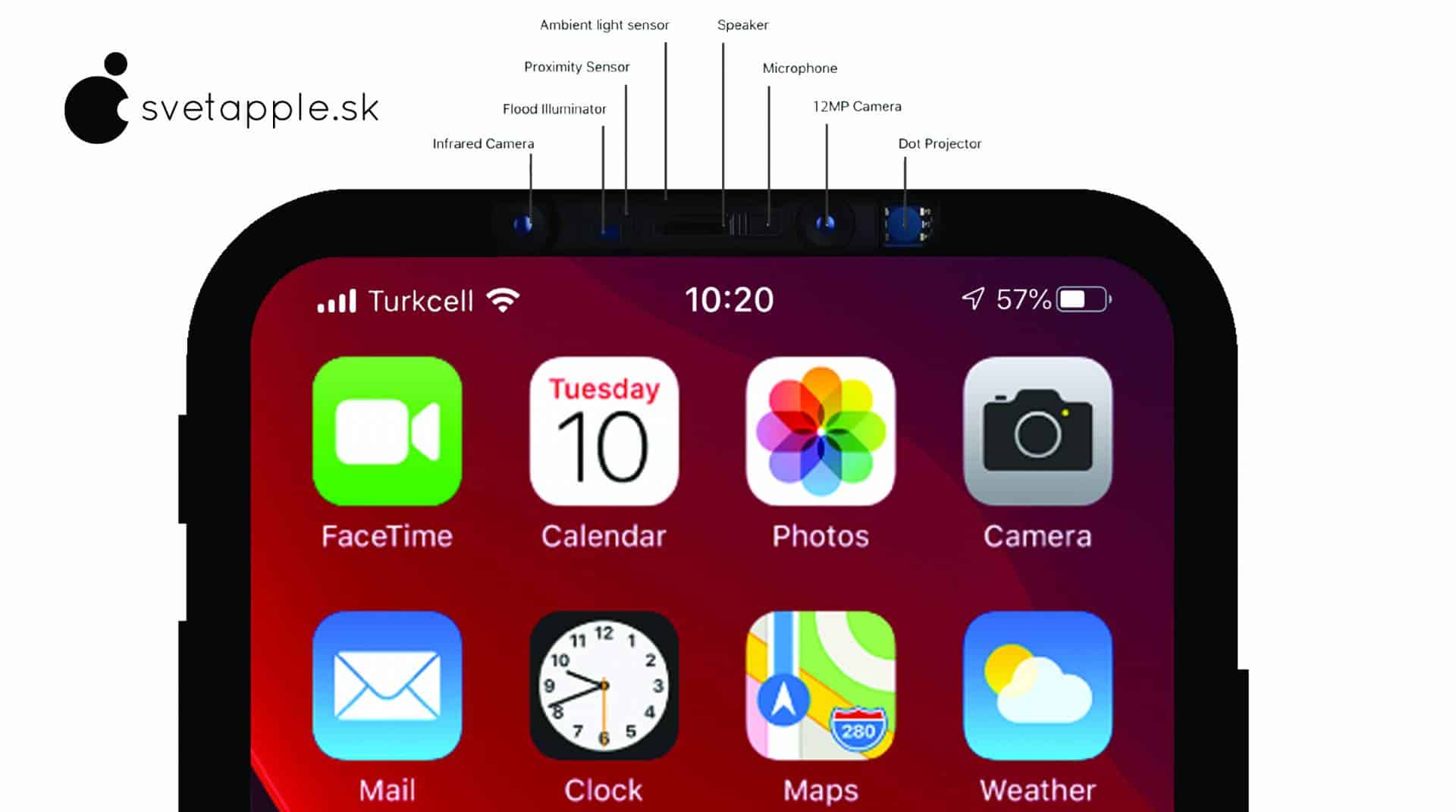 As can be seen in the images, all the sensors of the smartphone are mounted in a frame above its screen. It is noteworthy that the side and bottom bezels also look slightly larger than the current iPhone. The SIM card slot is still located on the right. 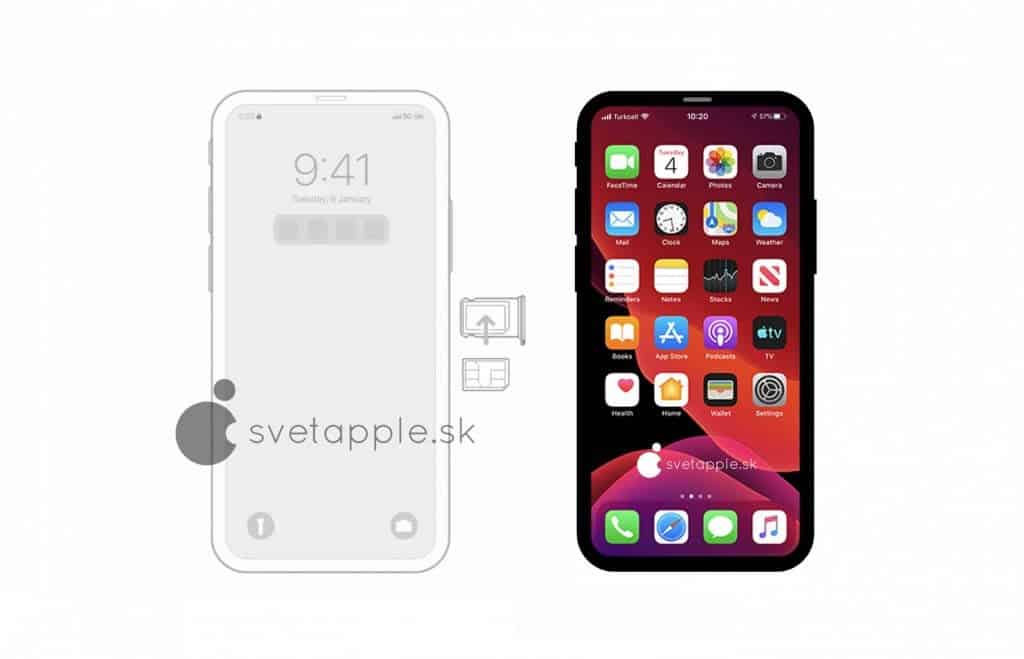 Recent rumors about the iPhone 12 indicate that the Pro Max version of the smartphone will be equipped with a 6.7-inch display with a refresh rate of 120 Hz, and under its hood, there will be 6 GB of RAM. Onboard there are also a ToF sensor and mmWave 5G module.

The well-known analyst Ming Chi-Kuo has reported that this year’s 6.7-inch flagship iPhone Pro Max will come with a powerful camera arrangement. We’ll have a new five-axis sensor-shift image stabilization for the main camera. The new setup will replace the current optical image stabilization solution that is present in the last year’s models. It allows shake-free shots while maintaining a slimmer design.

Furthermore, the new premium model has the main shooter with large 1/1.9″ sensor and 7P element setup. Reports have been indicating that the upcoming iPhone 12 Pro and 12 Pro Max will come with new 3D ToF (time of flight) cameras. They will help in portrait photography and will also be a massive improvement in the use of AR technologies.

Kuo note has no changes to the previously predicted line-up: