The new picture is also from @OnLeaks. Here we see the smartphone from all sides in black. As a result, some of the details cannot be seen quite as well. 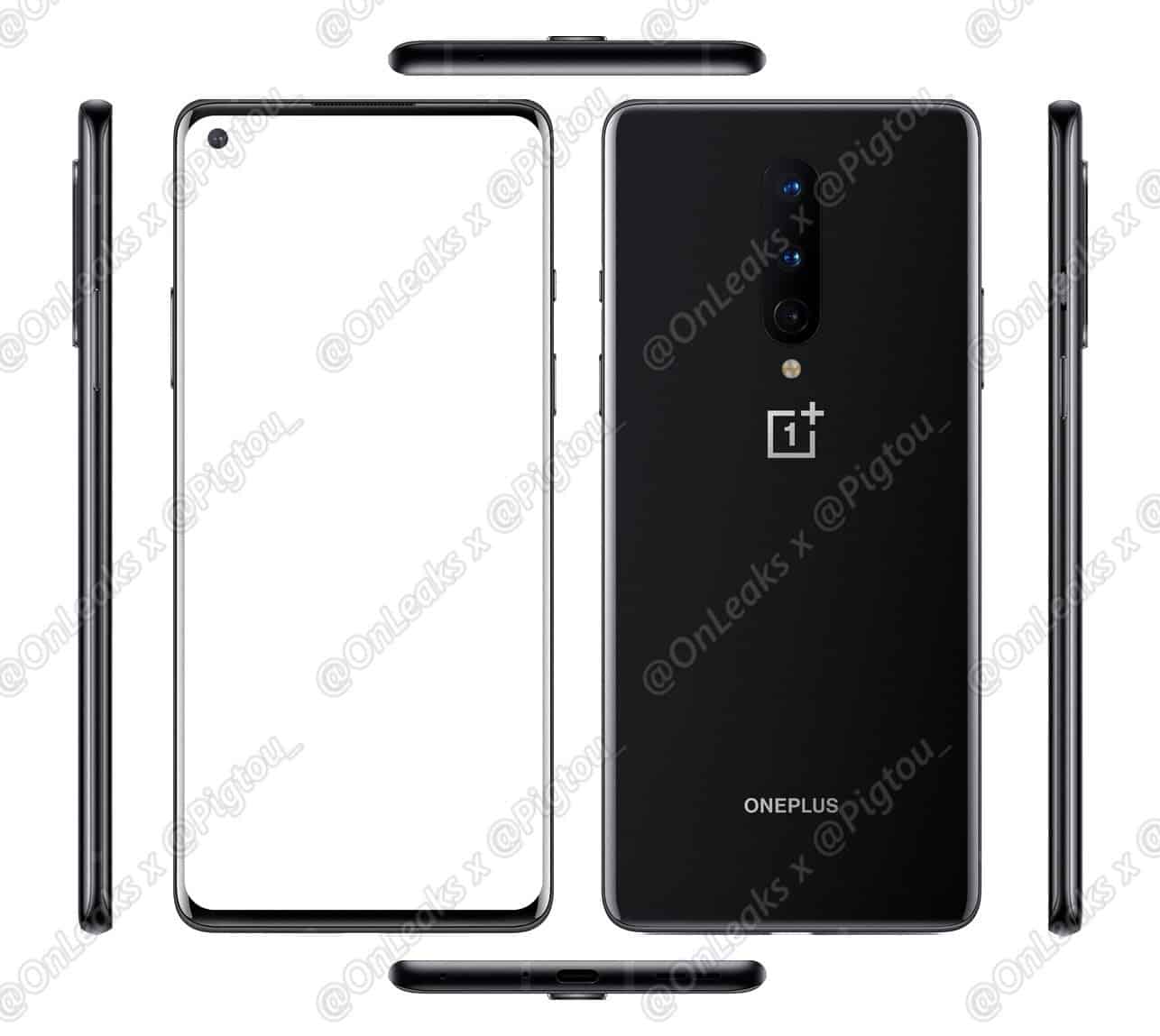 The release should take place soon, there was always talk of April 15th. The manufacturer has not yet officially confirmed the date for the launch of the new OnePlus 8 series.

Just a few days ago, a data-sheet with the specifications of the OnePlus 8 appeared, which you can see here again. 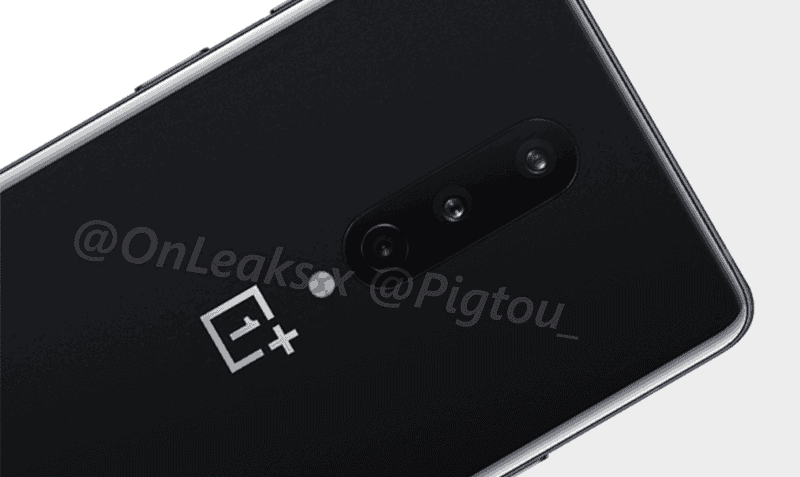 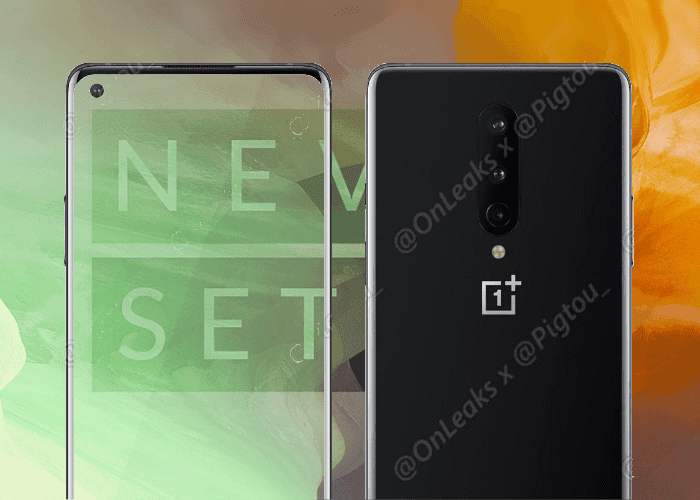 It is worth mentioning that the OnePlus 8 Pro uses the same vertical (center) triple camera setup with the fourth sensor lying astride the triple camera array. The new version of the OnePlus logo is below the rear camera module. This smartphone comes with a full-screen display with ultra-thin bezels and a high screen resolution. It also uses a punch-hold camera setup on the top left of the screen. One thing that the previous render tells us is that there will be a light green color option. This is the first time we are seeing a render with this color option.

According to the speculations, the OnePlus 8 Pro will come with a 6.65-inch AMOLED screen with a 120Hz refresh rate. This smartphone will use the latest Qualcomm Snapdragon 865 SoC and Adreno 650 GPU. There will be four cameras on the rear as well as a ToF sensor. Its 4500 mAh battery supports 10V 5A ultra-fast charging and also supports 30W wireless fast charging. We will tell you more as soon as possible.

Next WHO has prepared an application for the prevention of coronavirus