The day before yesterday, OPPO Vice President Shen Yiren revealed on Weibo that OPPO Reno Ace 2 will be released in April. He also said that ‘the weight of the new machine is very friendly to the little finger’. Today, we were informed that this handset has passed through TENAA, and appeared on the Ministry of Industry and Information Technology website.

According to the TENAA documents, the OPPO Reno Ace 2 will use a punch-hole screen design. The camera hole is located in the upper left corner. It uses a regular flat screen instead of a curved-screen that is quite popular currently. In addition, we can also confirm the use of the ‘Oreo’ shape of the rear camera. The circle on the back includes four camera sensors. 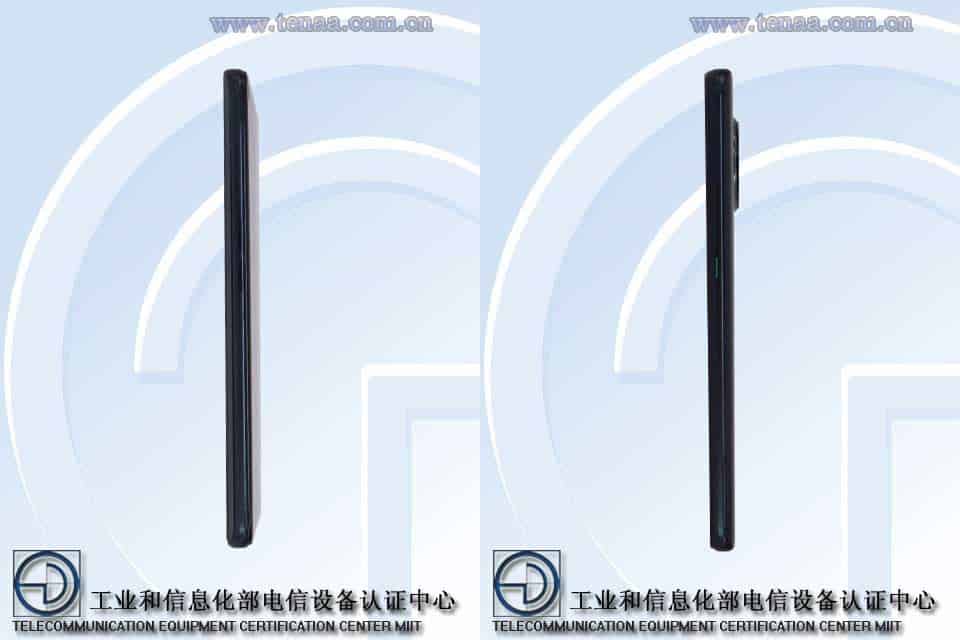 The first-gen OPPO Reno Ace, released last October, is powered by Qualcomm Snapdragon 855 Plus processor. Also, it uses a 90Hz gaming screen and a built-in 4000mAh battery, which supports 65W SuperVOOC super flash charge. The OPPO Reno Ace 2 configuration will be obviously further upgraded. It is most likely to use the Snapdragon 865 processor and a high refresh rate screen of not less than 90Hz. But we shouldn’t exclude the possibility of using the Density 1000 top-end chip as well.

According to some sources, the machine supports 65W super flash charging as well as wireless VOOC flash charging. However, we cannot rule out the possibility of a higher power. A new record in the charging speed and charging power may be set again.

Next OnePlus 8 appears in its first press image