Sony’s Xpreia PRO, which is specially designed for photographers, officially debuted in the European market.

From May 7th, the Sony Xpreia PRO officially opened pre-sales in Europe, and will be shipped on May 10th. It costs 2299 pounds in the UK and 2,499 euros in other European countries such as Germany and Finland.

If you remember, this phone was out on January 27 this year. Though it’s a top-end smartphone with a powerful camera, inside it doesn’t carry the most powerful and the latest chip of Qualcomm. Instead, it comes with the Snapdragon 865 processor and a battery of 4000mAh.

The Sony Xperia Pro has three rear cameras and a 3D ToF sensor. The phone is capable of taking up to 4K @ 60 fps HDR video stream. It also features an 8-megapixel selfie shooter. 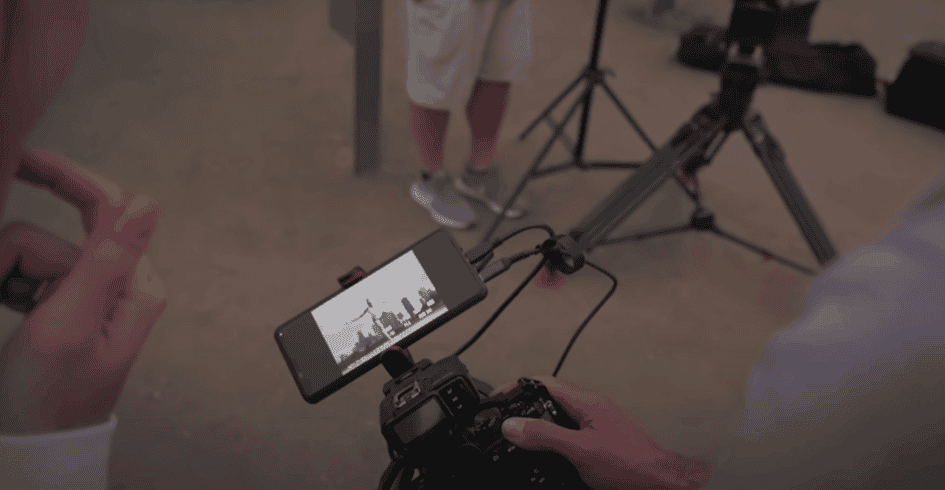 As a model for professional photographers, the Sony Xperia PRO sports a dedicated micro-HDMI interface, which can transmit HDMI input video content to a server or directly upload to a social media platform.

The front of the phone carries a 6.5-inch CinemaWide 4K HDR OLED screen with a ratio of 21:9. This resolution certainly is a big spot on this handset, since we don’t have many companies betting in resolutions too close to 4K. In addition, the Sony Xpreia PRO can also be used as a viewfinder screen for Sony cameras. Holding it in place and connecting the HDMI input to the camera output, this phone will turn into a screen that is larger than the screens of most cameras and camcorders.

Our protagonist also uses a four-way antenna technology and a stable 5G millimeter wave band to achieve 360-degree communication reception and transmission. This phone just has to support 5G connectivity because the latter will allow it to quickly upload or live-stream video footage. 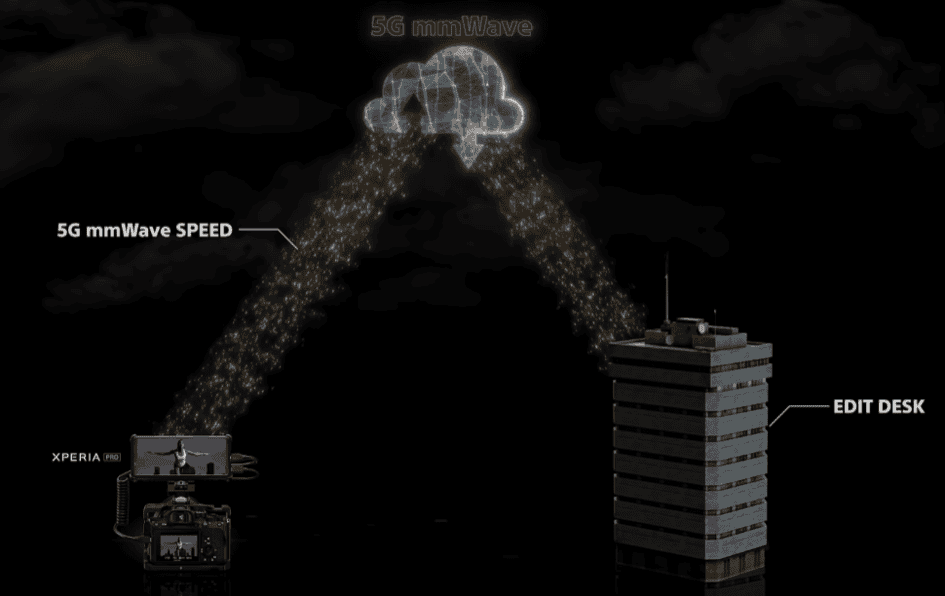 However, we should note that besides the HDMI input and US 5G support, the Sony Xperia Pro does not offer anything new in comparison to the Xperia 1 II. The latter is a 4G-enabled smartphone. So in some sense, we can consider the Xperia Pro as the 5G variant of the Xperia 1 II.

We know that Sony stays in the smartphone field not for business purposes. But even so, this Japanese company still designs outstanding smartphones for various groups of customers. The Sony Xperia Pro is the best example.

Next Netflix May Add Social Media Feature Through N-Plus