In India, there has been a clampdown on Chinese companies since last year. Huawei is one of the first companies to be hit with the hammer. Subsequently, several Chinese apps have been banned in India. Even popular apps like Tencent (PUBG Mobile) and TikTok are currently not usable in India. Now, another ban on Chinese technology in India is looming. A recent report claims that India has suspended approval of the import of WiFi devices from China. 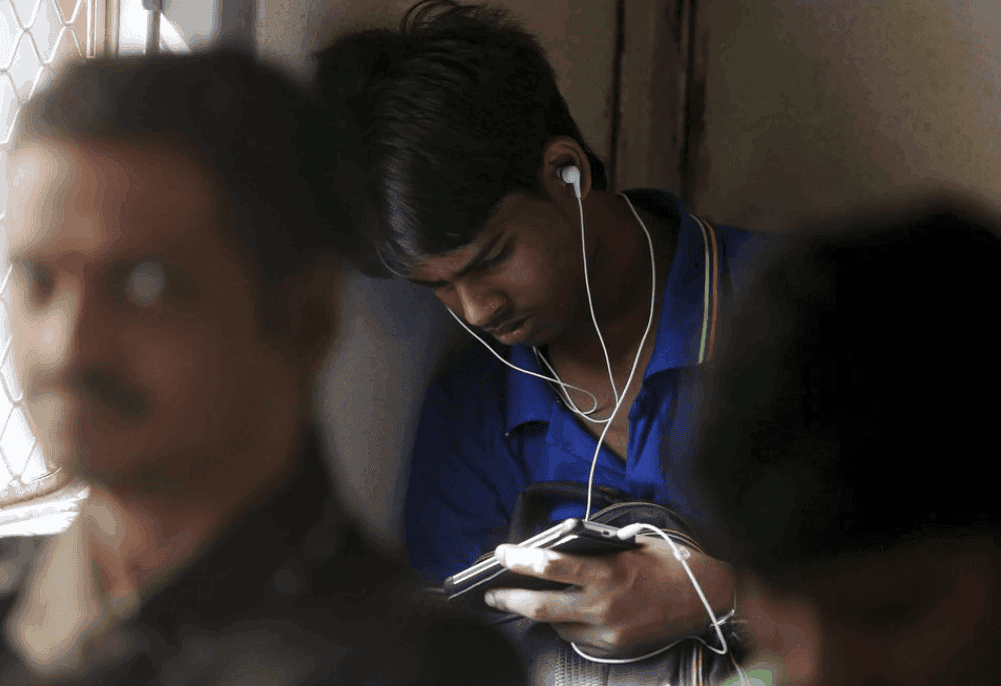 The suspension has been on for several months and it is delaying many companies. The likes of Dell, HP, Xiaomi, Oppo, Vivo, and Lenovo can not ship their devices for this reason. In fact, all companies that uses WiFi modules from China can not ship their products to India presently.

According to sources, India postponed the import of finished electronic equipment from China that contains WiFi modules. These WiFi devices include Bluetooth speakers, wireless headsets, smartphones, smart watches and laptops. Since November last year, the Wireless Planning and Coordination Department (WPC) under the Ministry of Communications of India has suspended approval of the import of these devices. The source understands the lobbying efforts of companies seeking customs clearance are on the way.

India has been tryng to ban cryptocurrency

It appears that the Indian nation is on a banning spree. Presently, it has banned well over 100 Chinese applications. However, Chinese technology is not the only thing that India will be banning. According to a recent report, India is about to propose a law banning cryptocurrencies. The country will not stop at banning digital currency, it will also impose restrictions. However, the legislature is trying to be careful. Considering the popularity of cryptocurrency in India, the backlash will be huge.

Next Sony Xperia PRO For Photographers Launched In Europe, At 2299 Pounds