Netflix is not just a place where you can watch your favorite video content. It is now something more. According to the latest report from Protocol, Netflix has recently sent out a survey to selected users. The company was asking its users how they like the new features and content. Those questions refer to podcasts, user-generated playlists, tutorials, and more. At the moment, Netflix is gathering feedback. And if our (and not only) assumptions are true, soon, we will see some social media elements in the Netflix platform.

Also Read: Half Of The Digital Originals That Global Audiences Want To Watch Comes From Netflix

As the source says, the new service that should become available widely is called N-Plus. In fact, it’s a separated space inside the platform, where Netflix users can learn more about their favorite shows, share custom playlists, influence the development of Netflix originals, and more. In this regard, a Netflix spokesperson said that this is a common survey (like the other) that helps the company understand what they users think about the service they provide and what they should improve or add. However, he didn’t revealed more information about N-Plus.

If taking into consideration the questions Netflix asked its users, N-Plus is going to be a social media platform for Netflix users. There Netflix users can interact with people with similar interests. Plus, it can give an ability to create and share playlists of their favorite shows. Users can “learn about a planned show (pre-production) and influence its development with feedback before filming has finished.” 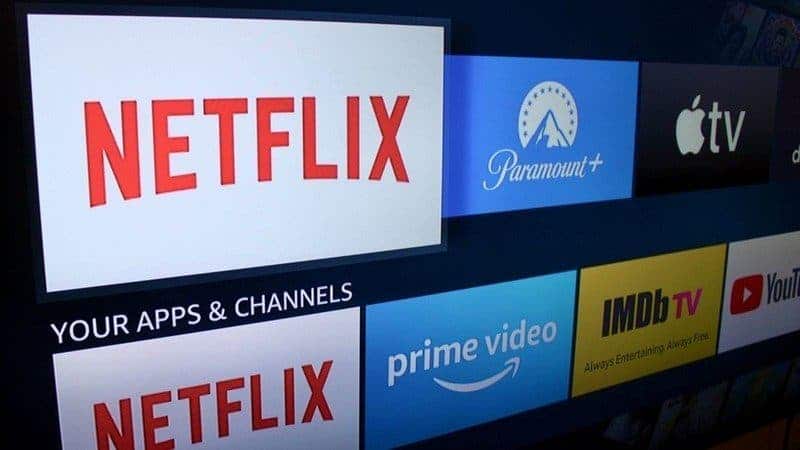 But this doesn’t mean Netflix will include all the aforementioned features in N-Plus. May be it will end up with some of them those features. And later, they will think of how to improve the performance of the service in the future.

Though there is nothing certain yet, one thing that Netflix’s survey makes clear is that Netflix will become much more than it is now. “You might get to N-Plus when you Google search for anything about a show or actors from a show you’re interested in, or you might find links to it in messages you get from Netflix, or there might be a link to it on pages inside the Netflix app,” the survey said.

Much earlier, Max Mills, Netflix editorial and publishing manager announced that audience engagement was key to the company’s efforts to establish its own originals. “We don’t have this legacy of 40 years of established IP. We’re creating these new stories, these new worlds and these new fandoms,” Mills said.