Signal accused Facebook that they were kicked out of Instagram for running ads. Now, Facebook has replied to this controversy. Signal VS Facebook is trending, and Facebook is receiving a lot of backlashes. The tech giant is already famous for tracking user data. However, Signal is pushing it harder and trying to pull away people from Facebook applications (WhatsApp, Instagram) to Signal. Let’s check out what Facebook has to say about this.

To re-call, Signal was running ads on Instagram where it used to tell the users the data Facebook has collected about them. However, their ad account was later banned and now Signal blames Facebook for shutting their ad account for no reason at all.

“Facebook’s own tools can reveal things about you that no one else can. However, in the ads that appear to users; you can already see that strangers know even more about you than you do. We wanted to use the same tools to show directly how this technology works and just bought an Instagram ad” said Signal in a press release. Clearly, they were making ads against Facebook on Instagram. But still deactivating their ad account is not what we expect from a huge tech giant. Facebook, on the other hand, claims that Signal is just lying. 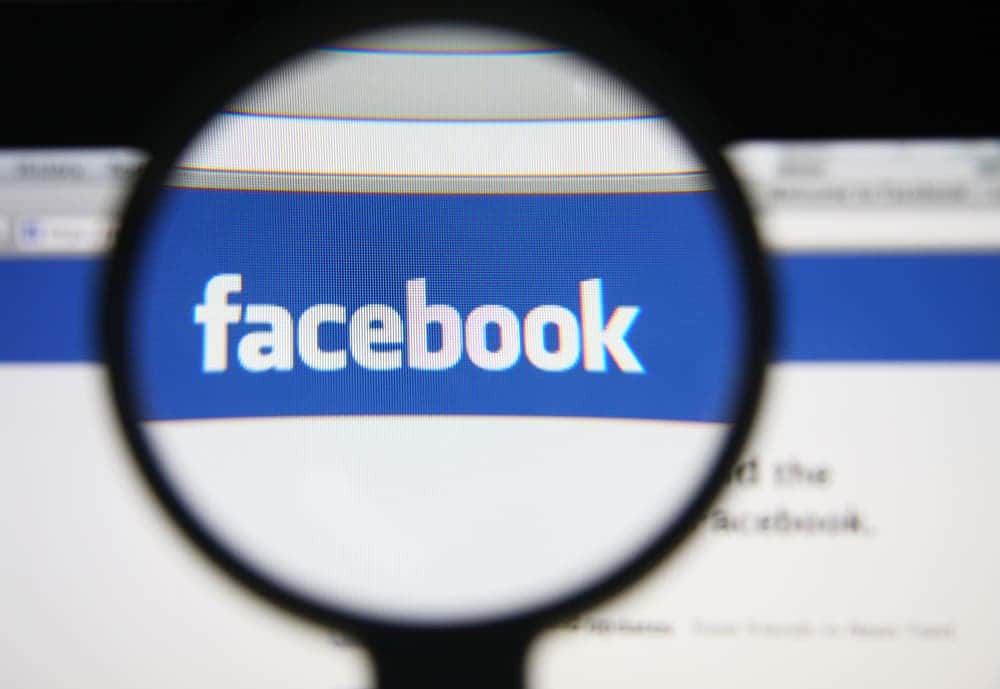 “This is a stunt by Signal, who never even tried to actually run these ads — and we didn’t shut down their ad account for trying to do so, If Signal had tried to run the ads, a couple of them would have been rejected because our advertising policies prohibit ads that assert that you have a specific medical condition or sexual orientation, as Signal should know. But of course, running the ads was never their goal — it was about getting publicity” a Facebook spokesperson told ZDNet.

Signal also posted screenshots of the disabled ads account. Now things get interesting here. According to Facebook spokesperson Joe Osborne, the screenshots of the disabled ads account were from early March. According to him, Signal’s ad account was banned only for a couple of days due to payment issues. He also claimed that the ads were never rejected.

For those who are familiar, Facebook ads have some glitches. You might get payment issues or multiple ad issues. Hence, I think Signal just overreacted, and as the spokesman says “This is a stunt by Signal.” Let us know what are your opinions on the controversy in the comments section below.

Next HarmonyOS to adapt to Qualcomm's platform