In the world of foldable smartphones, there are not a lot of options. And if there are, they all are very expensive. However, Samsung is going to improve the condition of foldable smartphones with a cheaper Galaxy Z Flip3. A leak has surfaced online that provides possible price and launch information. The clamshell phone is a great solution for making huge smartphones as handy as possible. Let’s talk about the new leak and everything we know about Z Flip3 so far.

The leak comes from Tron, a reliable tipster. According to him, the Galaxy Z Flip3 will have a starting price of $999 or $1,099. For comparison, the last year’s Galaxy Z Flip came with a price tag of $1499. A $500 price cut in just one generation is very good news. Of course, there might be a possibility that the clamshell won’t have top-tier features as Samsung wants to keep the S21 series relevant.

Talking about the launch date, we were expecting Samsung to announce the phone somewhere in July or August. Since Galaxy Note 21 is not coming this year, we are expecting the August launch to be held for the S21 FE and the foldable phones. The leakster reassures that the Z Flip3 is coming in August. To be precise, the launch event for Z Flip3 will be held on August 03. 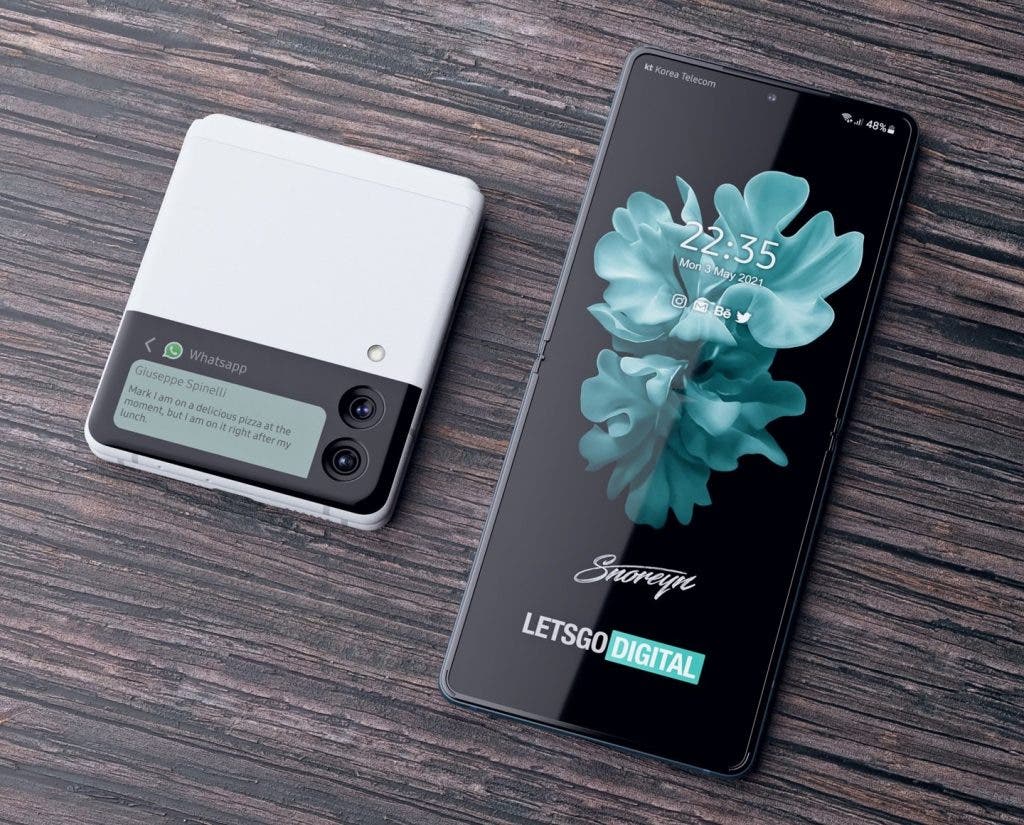 Even though the current Z Flip looks amazing, Samsung is planning to improve it further. This time, Samsung will be adopting the two-tone color scheme for Z Flip3. There will be multiple color options. The concept images of the phone also shows a panda (black and white) color option which I’m deeply in love with. Previously, we saw that on old Pixel phones.

The Z Flip3 is also expected to have an external display which can be useful for notifications. The phone is expected to keep the dual camera system comprising a 12MP primary and 12MP ultrawide. The front of the device might have a 10MP selfie shooter. Durability is a major concern for the foldable mechanism used in the phone. Many people don’t buy foldable phones as they are afraid that the phone might break easily. To tackle this, the Z Flip3 will have a improved Armor Frame and Gorilla Glass Victus. Let us know your opinions on the Z Flip phone below.